IF the French Open were being held as scheduled right now -- instead of postponed to September because of the coronavirus pandemic -- Rafael Nadal would have been seeking a 20th Grand Slam title to equal Roger Federer's record for men.

While Federer was going to skip the entire 2020 clay-court circuit because of arthroscopic surgery on his right knee in February, Nadal fully expected to be in Paris, focused on trying to win his 13th championship at Roland Garros.

"Thirteen is just a number that boggles the mind. To be able to play 13 times at any major is already a pretty remarkable achievement for a pro. To win it 13 times, through the ups and downs of one's career?" said Jim Courier, whose four Grand Slam titles included a pair in Paris in 1991 and 1992.

"His has been mostly up, but ... he's had some years when he wasn't at his best physically -- and some of those years, he still won, at a tournament that has historically been known as the most physically challenging tournament," Courier said. "He's been the one who's run away with it and rarely been challenged."

The professional tennis tours have been on hiatus since early March and will remain so at least until late July because of the COVID-19 outbreak.

That means players and fans alike are left to merely think and talk about what might have been happening in Paris during the 15-day period that began Sunday and ends June 7, the original date of the men's singles final at Court Philippe Chatrier.

Here is a look at other potential storylines had the French Open happened this week and next:

Serena Williams again would have had a shot at her 24th major to pull even with Margaret Court for the most in history. Williams, who turns 39 in September, has reached four Slam finals since returning to the tour after having a baby, going 0-4. She has won three French Opens; in 2019, Williams exited in the third round. Her older sister, seven-time major champ Venus, would have played the last major of her 30s; she turns 40 on June 17.

Novak Djokovic has won five of the past seven majors to get to 17 Slams and close in on Federer and Nadal. He also might have arrived in Paris unbeaten, like he did in 2011: The guy was 18-0 in 2020 when tennis was suspended.

Could this have been Coco Gauff's next big step in her rapid development? The American, who turned 16 in March, followed up a stirring run to the fourth round on Wimbledon's grass last year by getting just as far on the Australian Open's hard courts in January. 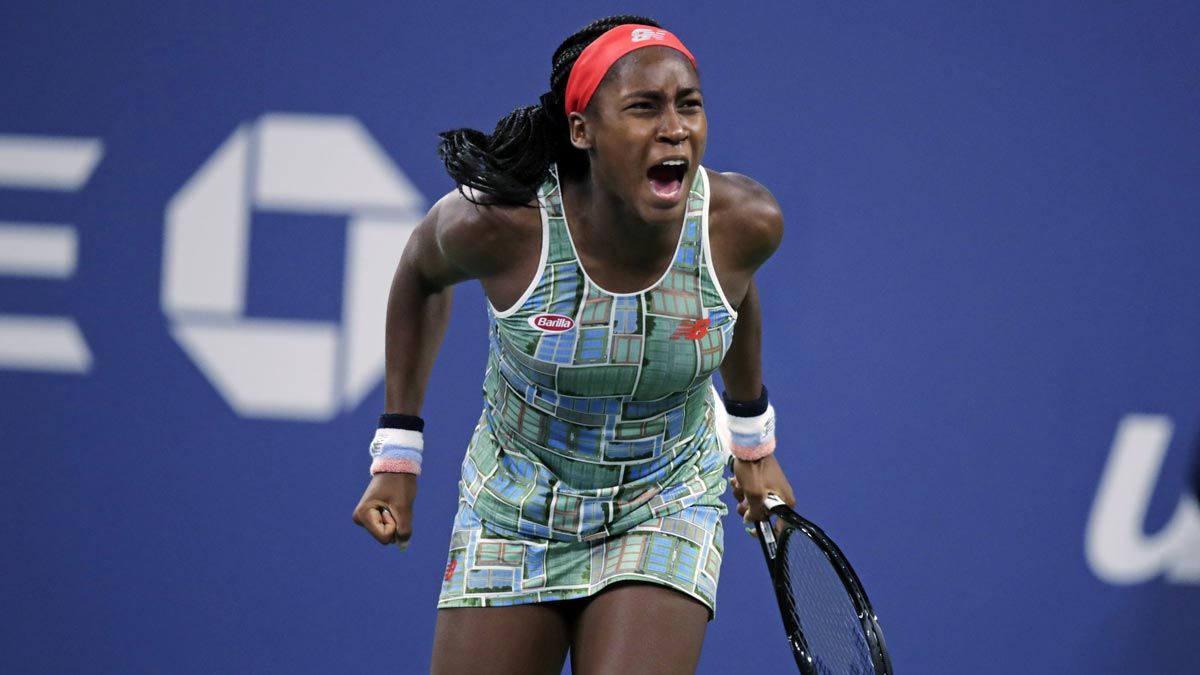 Ash Barty would have been at a Grand Slam tournament as the defending champion for the first time. She also was No. 1 when the rankings were frozen. Another woman to watch: Australian Open winner Sofia Kenin would have entered a major as a past Slam champ for the first time. "She feels pressure in a really different way than we all do," said Bethanie Mattek-Sands, a frequent doubles partner of Kenin's. "We all would look at it and say, 'Oh, she's going to go into the next Slam and feel some pressure.' I really don't think so."

Seemingly forever, the big question in men's tennis is: Who will be the next new major titlist? A popular pick is Dominic Thiem, a 26-year-old Austrian who is now a three-time Slam runner-up, including losses to Nadal in the 2018 and 2019 finals in Paris.

This could have been the site of four-time major champion Kim Clijsters' return to the Slam stage. The Belgian, who turns 37 on June 8, came out of retirement in February to play a limited schedule.

Whenever it is next contested, the French Open finally is set to join the modern age with a retractable roof over its main stadium, Court Philippe Chatrier — the last of the four Grand Slam tournaments to be able to cover a court when it rains.