MASON, Ohio — Andy Murray smiled as he walked off the court after a brisk practice session, pain-free and moving better all the time. Retirement? Out of mind for now.

Instead, the three-time major champion is back to playing singles at a Masters event.

Murray is the first-day focus at the Western & Southern Open. A painful exit at the Australian Open left him thinking the end of his career was in sight. He had a second hip operation in January that implanted metal, eliminated the pain and totally changed his outlook.

His against-the-odds comeback takes another step when he faces Richard Gasquet in the first round on Monday (Tuesday, Manila time). A lot of challenges remain before he's ready to play at a high level again.

"That's the situation I'm in, and I would have signed up for being in this position I'm in six months ago, absolutely," said Murray, wearing a shirt that said "BELIEVE" across the front. "Hopefully it makes for some exciting early round matches." 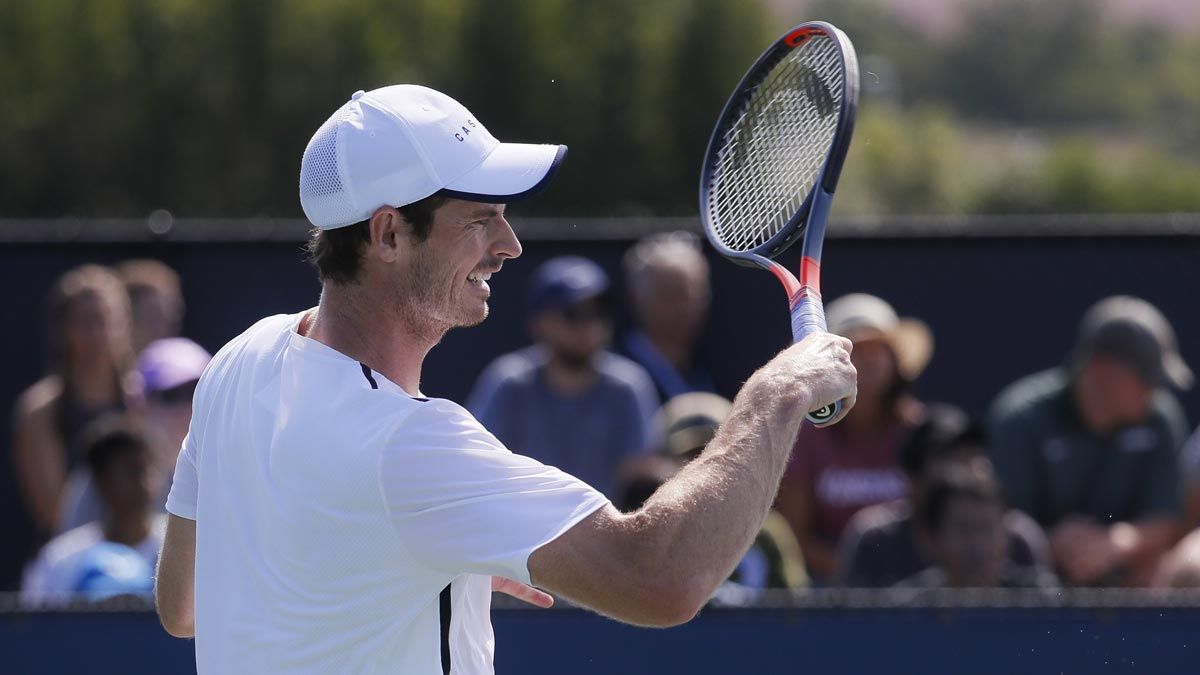 Once the surgery eliminated the hip pain that had hobbled him for a long time, the 32-year-old Murray chose to make a comeback. He played doubles in several tournaments, including Wimbledon with Serena Williams and the Citi Open with brother Jamie .

After practicing singles the past few weeks, Murray felt good enough to give it a go. The Western & Southern Open offered him a wild-card slot, and he'll use the tournament near Cincinnati as a gauge.

"I have zero pain," Murray said. "I'm not expecting to be moving as well as I used to, but I still think I can probably move better than I am now. But that will take time. I started playing singles a couple weeks ago.

"There's still some improvement to come from my hip operation as well. So in the next few months, I'll build up to that."

His singles return reunites the "Big Four" for the first time since the Australian Open. Defending champion Novak Djokovic, seven-time champion Roger Federer and 2013 champion Rafael Nadal also are in the tournament.

Djokovic won Cincinnati for the first time last year after five finals losses, beating Federer to claim the only ATP Masters 1000 title that had eluded him. Djokovic is the first singles player to win all nine events. 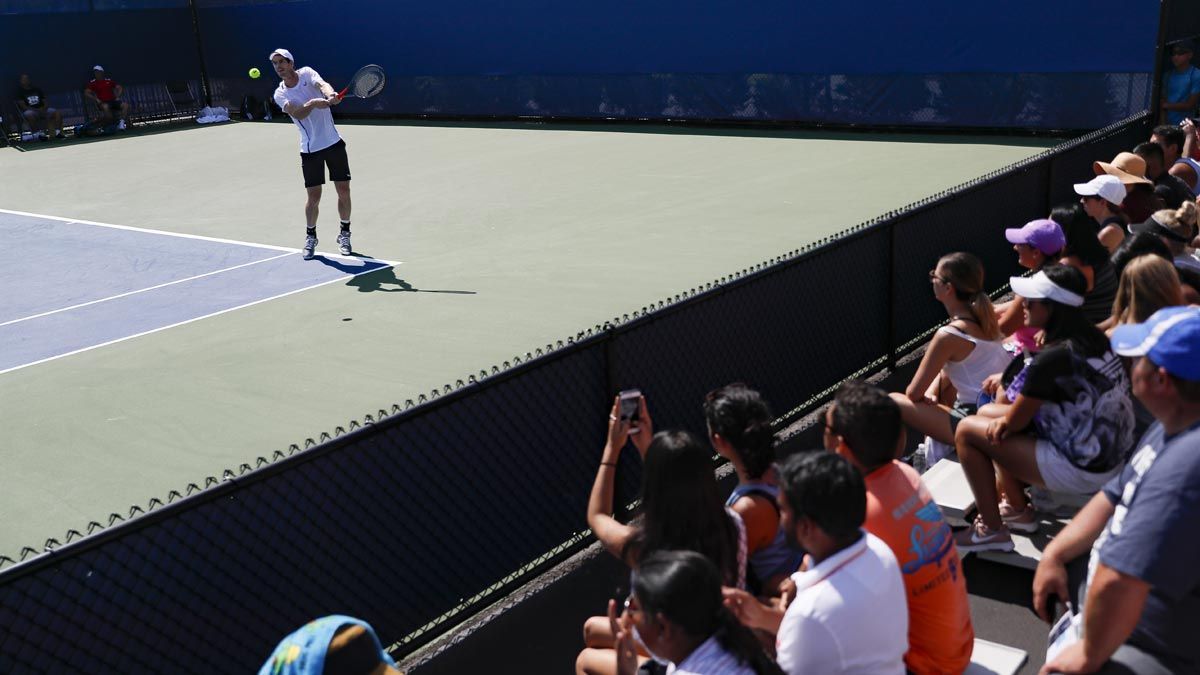 The Big Four has dominated in Cincinnati, winning 11 of the past 14 titles. The Big Four also has claimed 11 straight Grand Slams and 16 of the past 17, with Djokovic beating Federer in a fifth-set tiebreaker at Wimbledon last month.

"We're still playing our best in the Grand Slams and events that matter most," Djokovic said Sunday.

Murray is a long way from the form that helped him win the U.S. Open in 2012 and Wimbledon titles in 2013 and 2016, but there's hope ahead. He's hoping to get back to playing singles regularly on the tour. He's also pondering doubles in the 2020 Olympics with his brother.

After seeing how things go in Cincinnati, he'll decide whether to enter another tournament later this year to continue rebuilding his game.

"Obviously I'll find out on the court tomorrow if I have doubts about my movement and how my hip and stuff is feeling, but I've done what I could to make that easy on myself," Murray said. "There's nothing for me to worry about, but I know it's easy to say that but when you get on the court, psychologically it can be tricky."