Fifth seed Elina Svitolina too much for 52nd-ranked Venus Williams

NEW YORK — It took all of five minutes in the US Open's second round for Venus Williams to drop twice as many games as she had in her opening match a couple of days earlier.

And although she eventually made things interesting against No. 5 seed Elina Svitolina, the 39-year-old Williams could not ever quite take control and lost, 6-4, 6-4, before a crowd pulling for her under a closed roof at Louis Armstrong Stadium on a rainy Wednesday afternoon.

"Thank you, guys," Svitolina, a semifinalist at Wimbledon in July, told the crowd in her on-court interview, "even though you didn't support me."

Williams is among the most popular players on tour. She won the US Open twice — all the way back in 2000 and 2001. She also collected five Wimbledon singles championships, 14 Grand Slam doubles titles with her younger sister, Serena, and reached No. 1 in the rankings. 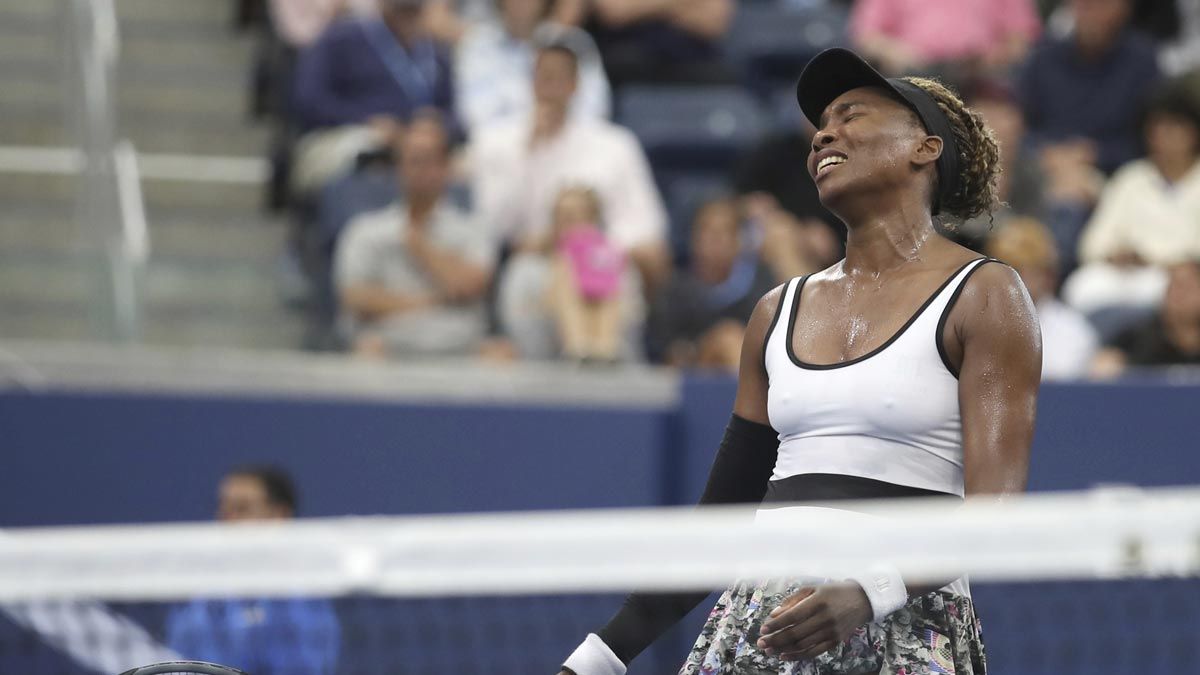 She fought for equal prize money in tennis for women and has become one of her sport's leading voices.

"It's unbelievable what she does, on the court and off the court," Svitolina said. "Really a big inspiration for everyone."

Against Svitolina, in contrast, Williams trailed 2-0 right away. She made unforced error after unforced error, 23 in the first set alone. And while she cleaned that up later, it wasn't enough. Williams led 3-0 in the second set before Svitolina reeled off five consecutive games.

Williams fended off five match points while serving down 5-3 in a monumental, 15-minute game, but that only prolonged things briefly, because Svitolina then served out the victory.

It was Williams' eighth Grand Slam tournament in a row that she exited in the third round or earlier.

"Sad it had to end early here," she said. 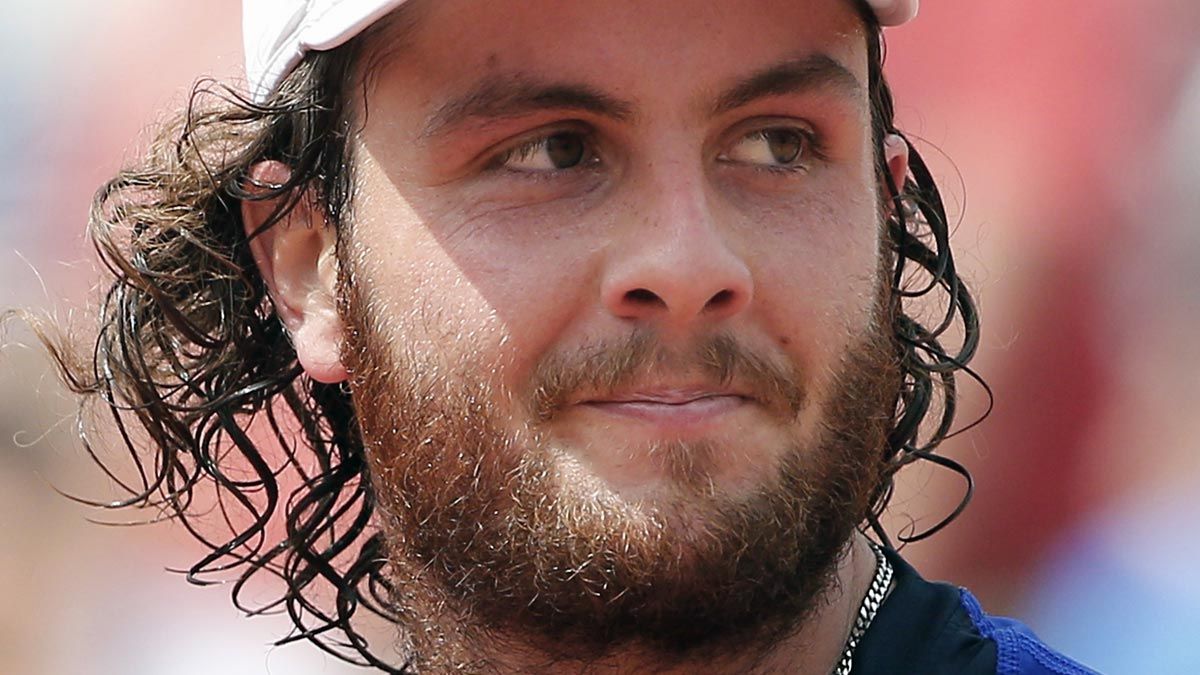 Marco Trungelliti is not staying quiet, even though the 250th-ranked Argentine has been shunned and called a snitch by some on the pro tennis tour for being a key witness in a match-fixing probe that led to three countrymen receiving bans.

Asked if the corruption goes further than those three players, Trungelliti did not hesitate.

"It's way beyond, from my perspective," he said. "There's more than a few of the top 100 players that before were fixing matches or something like that. It's not just something that just happens only in Argentina or Latin America. It happens all over the world and the federation has to take care of it besides the Grand Slams. ... That's the only way I see it can be fixed."

Trungelliti was peppered with questions about the case after he quit his first-round US Open match this week because of an abdomen and rib injury. He acknowledged the stress the notoriety has taken on him, but added it's also clear to him more must be done to wipe out corruption in tennis.

In 2015, Trungelliti got involved after he reported to officials that a would-be fixer tried to contact him on Facebook. That led to a probe of the three other players, the best known of whom was Nicolas Kicker, who at No. 84 is the highest-ranked player penalized so far in the sport's probe.