FILIPINA tennis prodigy Alex Eala secured a spot in the main draw of the Australian Open juniors championships after making it to No. 9 in the latest ITF World Juniors ranking.

The first grand slam tournament of the year features the top 64 boys and 64 girls in the singles event and 32 teams in the doubles.

The Aussie Open kicks off in Melbourne on January 25 to February 1.

The 14-year-old Eala has amassed 1,452.50 points in the latest ITF rankings to finally crack the Top 10 among juniors players.

So far, Eala is the highest player from Southeast Asia who’s in the Top 10. 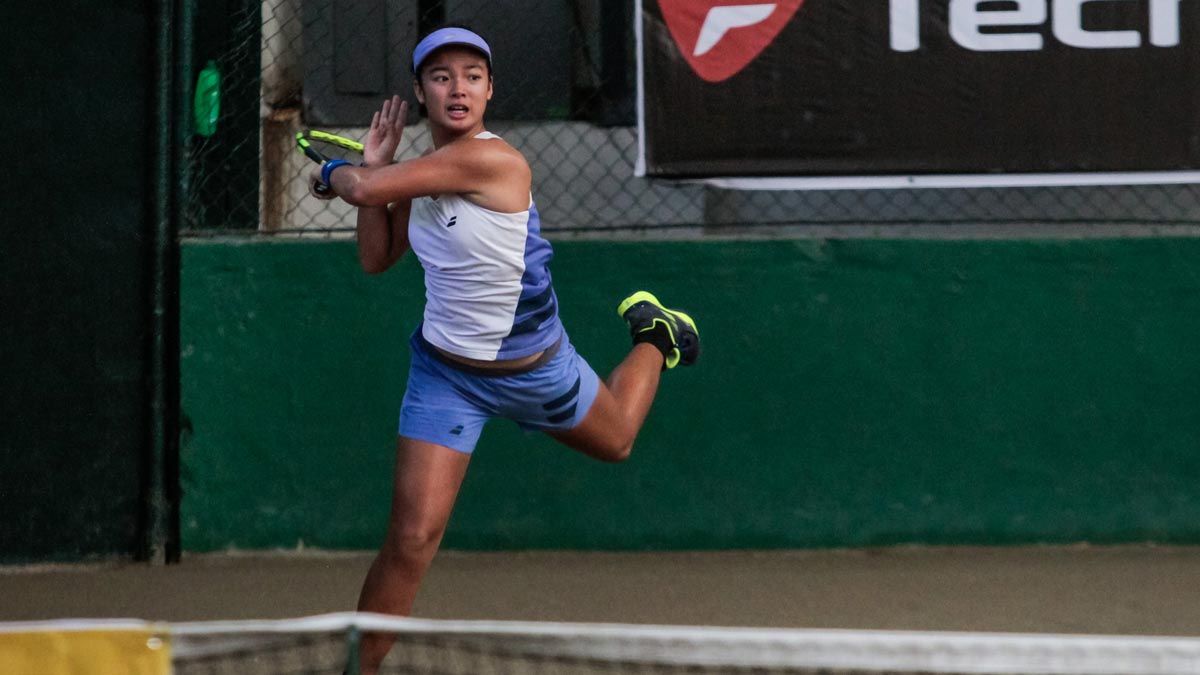 The Filipina will start 2020 by seeing action in the Traralgon junior international event on January 17 as a warm-up for her campaign in the Aussie Open.

“I couldn’t have made it without you. Thank you Rafa Nadal Academy, Globe Telecom, and Babolat,” said Eala in her Facebook account.

Eala, along with her brother Michael Francis, is a scholar of the prestigious Rafa Nadal Academy and at the same a Globe ambassador as the telecommunication company has been sponsoring his campaign since she was eight years old.

"We are proud of what Alex has achieved so far. Like what I have said so many times before, Alex can accomplish whatever she wants as long as she continues to work hard, persevere, and focus on her goals," said Ernest Cu, Globe president and CEO.

Ranked 248th in the world at the end of the 2018 season, Eala had a breakthrough run last year to jump to a then career-best 13th last October.

She improved two notches higher after winning the title in the Orange Bowl doubles tournament in Florida last December to come within a spot in breaking the elite Top 10 best players in the world.

Eala advanced to the main draw of the US Open juniors championships last year after surviving the qualifiers. She reached as far as the second round where she bowed to Mai Napatt Nirundorn of Thailand, 5-7, 3-6.