After dropping the opening two sets against Alexander Zverev on Sunday (Monday, Manila time) at a nearly empty Arthur Ashe Stadium — fans were banned because of the coronavirus pandemic — Thiem slowly but surely turned things around for a 2-6, 4-6, 6-4, 6-3, 7-6 (6) victory across more than four hours to earn his first major championship.

The 27-year-old from Austria is the first man to win the American Grand Slam tournament after trailing 2-0 in sets in the final since Pancho Gonzalez did it against Ted Schroeder in 1949 at an event then known as the US Championships and held in Forest Hills.

Not only that, but in a fitting finish to an unprecedented two weeks, this match was decided by a fifth-set tiebreaker, something that had never happened in this tournament's final.

"I wish we could have two winners today," Thiem said. "I think we both deserved it."

When it ended on a groundstroke flubbed by Zverev, a 23-year-old from Germany, the weary Thiem collapsed on his back way behind the baseline. Zverev — who himself came within two points of the victory — walked around the net to offer a handshake and hug to his pal, two gestures rarely spotted in this era of social distancing.

"I wish you would have missed a little bit more so I could have held that trophy up," Zverev said, choking up when he mentioned his parents, "but here I am, giving the runner's-up speech." 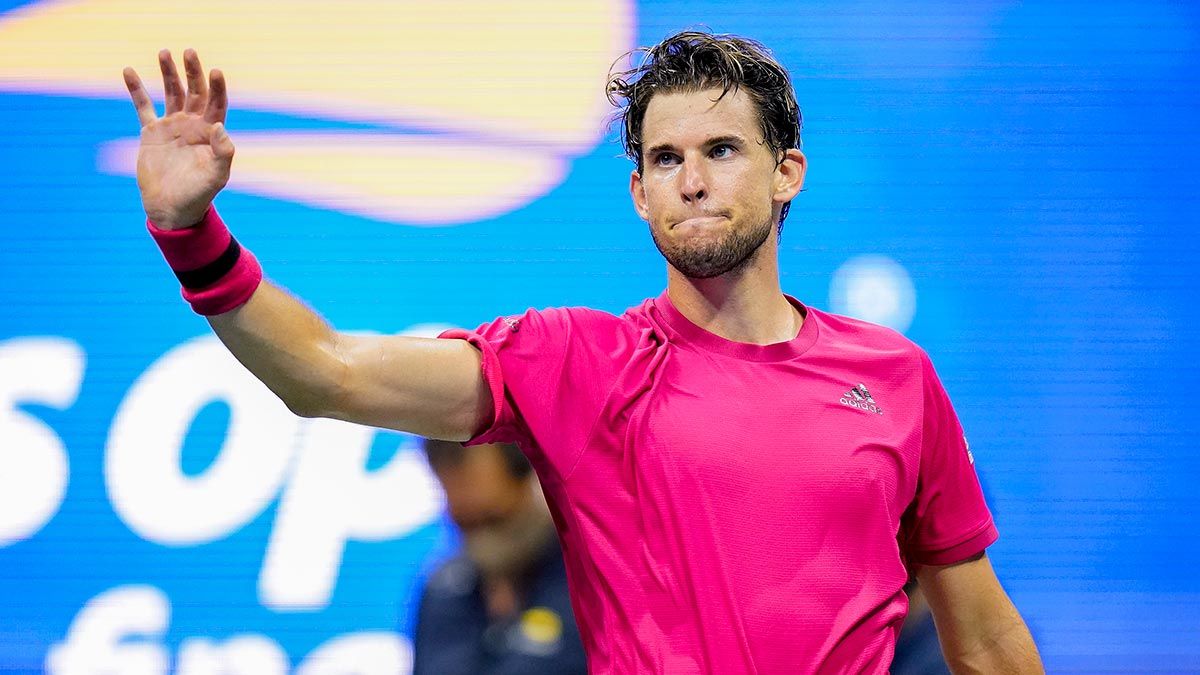 As Thiem stepped forward to pose for pictures with his shiny new bit of hardware, Zverev remained a few feet behind, one hand clutching his less-impressive silver tray, the other hand on a hip.

Thiem had come in 0-3 in Grand Slam finals, but always faced Rafael Nadal or Novak Djokovic in those others. This time, he was the favorite and came out jittery, but eventually worked his way out of that, while Zverev went from cool and confident to passive and pushed around.

The fifth set was just as back-and-forth as the other four, the mistakes rising with the tension and the history in the offing.

Thiem broke in the opening game when Zverev shanked a pair of forehands. Zverev broke right back -- and pierced the silence with a rare cry of "Come on!" — when Thiem double-faulted.

Then it was Zverev's turn to nose ahead, breaking for a 5-3 lead when Thiem sent a down-the-line backhand wide and leaned over, gasping for air.

But with a chance to serve out the biggest win of his nascent career, Zverev faltered, getting broken right back when he pushed a volley into the net.

That began a three-game run for Thiem, who broke to lead 6-5, earning his own chance to serve for it, when Zverev netted a backhand, followed by a long forehand.

After having a trainer check on his right leg during the ensuing changeover, Thiem couldn't seal the deal, either, and eventually needed a trio of match points to end it.

While this was the No. 7-ranked Zverev's first Slam final, this was the first one that Thiem was supposed to win, following losses to Nadal at the French Open in 2018 and 2019, then to Djokovic at the Australian Open this February -- back before the pandemic upended the world and put tennis on a five-month hiatus.

Instead of wild applause and loud shouts greeting great exchanges, the soundtrack at Arthur Ashe Stadium mainly came from outside the largest court in tennis, courtesy of roaring airplanes, rumbling trains, revving car engines, honking horns and wailing sirens. There was the occasional polite applause from the dozens of tournament workers allowed in the stands — and, deep into the match, yells from the players' entourages.

But the louder crowd noise heard by TV viewers was fake, added by the broadcaster. 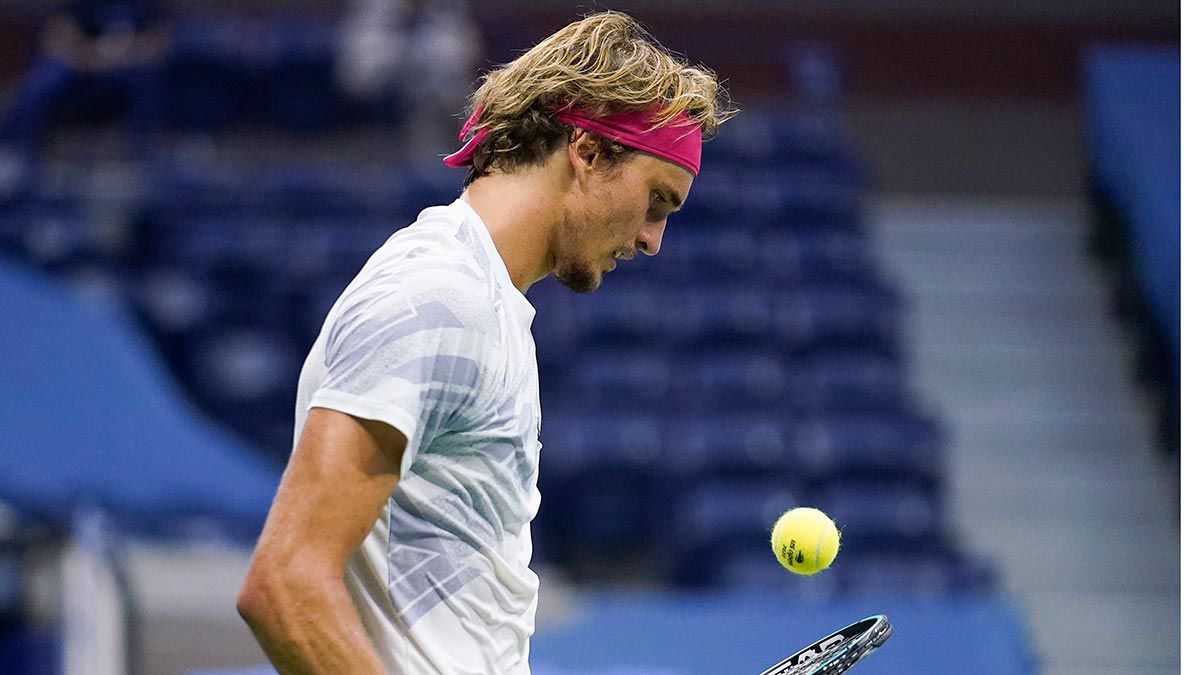 Unable to draw from support in what's always been an electric environment, on an evening that felt more like a glorified practice session than a match with so much at stake, both men were sluggish at times, listless, even. The play was hardly perfect: They combined for 120 unforced errors to only 95 winners. In a curious parallel, Zverev balanced his 15 aces with 15 double-faults, and Thiem had eight in each category.

Normally, the US Open closes each Grand Slam season, but what about 2020 has been normal?

Because of the COVID-19 outbreak, Wimbledon was canceled for the first time since World War II, while the French Open was postponed from its originally scheduled May start and now will begin in two weeks.

The US Open was preceded at its site by the Western & Southern Open, which moved from Ohio to New York as part of a "controlled environment" to limit travel.

Another way in which this whole event was different: A member of the Big Three of men's tennis -- Roger Federer, Nadal or Djokovic -- had won the preceding 13 major trophies. But Federer and Nadal didn't enter the US Open, while Djokovic was defaulted in the fourth round for accidentally hitting a line judge with a ball he smacked in anger after dropping a game.

Thiem — barely, just barely — was the one who took advantage of the chance to sneak into the club of champions.

"I want to congratulate Dominic on the first of many Grand Slam titles," Zverev said. "I think this is not the only one."