BELGRADE, Serbia — Novak Djokovic’s charity tennis exhibition series, combined with an overall softening of coronavirus restrictions in Serbia and Croatia, has been followed by an increase in the number of positive cases among professional athletes.

Two tennis players ranked among the top 40 in the world and five players at Serbia’s biggest football club have tested positive for the virus after being involved in sporting events where fans packed into the stands and social distancing was not enforced.

Djokovic, the top-ranked player in the world who previously said he was against taking a vaccine for the virus even if it became mandatory to travel, will now be tested as well, his media team said on Monday.

”He is fine, he has no symptoms but nonetheless, he needs to do the test and then we will see what’s going on,” they said in a statement.

Djokovic was the face behind the Adria Tour, a series of exhibition events that started in Belgrade and moved to Zadar, Croatia, this weekend. 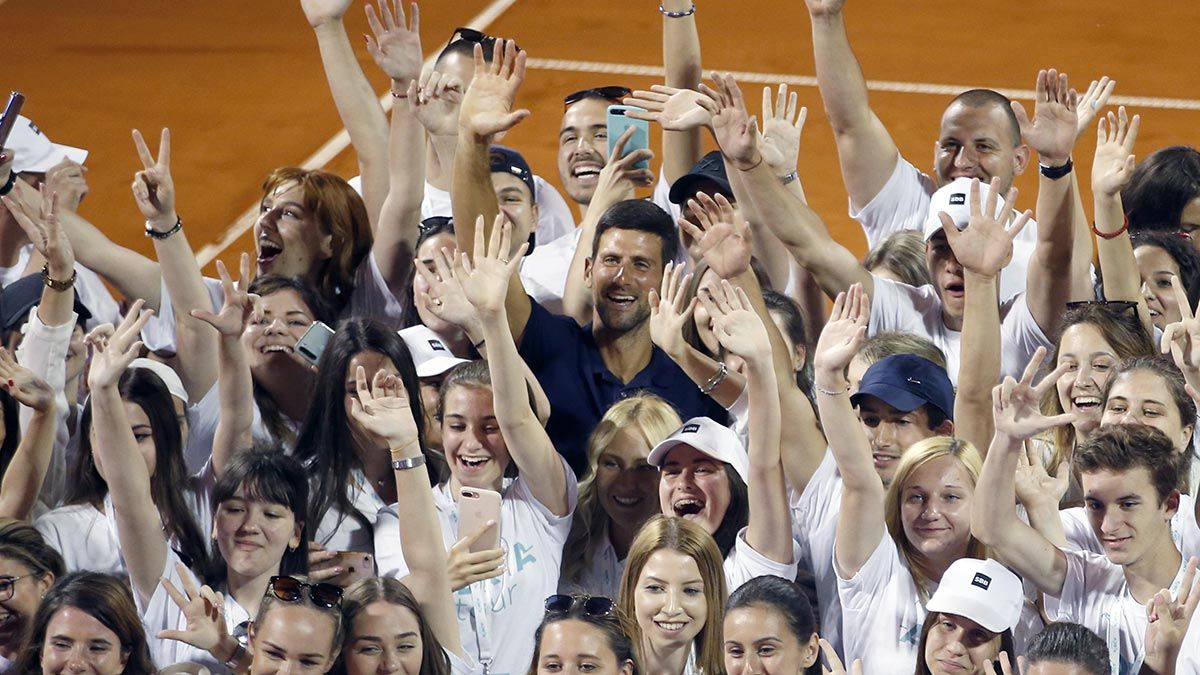 Croatian Prime Minister Andrej Plenkovic was among the spectators at the beach resort and will also be tested.

“I am really sorry for any harm I might have caused,” said Coric, who urged anyone who had contact with him to be tested.

That could be a lot of people. Coric, Djokovic and other players, including Marin Cilic, played basketball with a local team last week and posed together for photos.

Djokovic was supposed to play in the series final on Sunday, but that event was canceled.

Djokovic and Dimitrov also played in the Adria Tour’s opening exhibition a week earlier in Belgrade. Dominic Thiem and Alexander Zverev, who both played in the Serbian capital, said they would self-isolate despite negative tests.

“I deeply apologize to anyone that I have potentially put at risk by playing this tour,” Zverev wrote on Twitter.