MELBOURNE, Australia — The secret to Novak Djokovic's post-30 success? Not his best-in-tennis return. Or his limb-twisting, body-bending court coverage. Or even his baseline consistency or clutch gene.

No, ask Djokovic to explain how he keeps playing so well at this age, and the Australian Open's defending champion points to a quality he says he shares with rivals Roger Federer and Rafael Nadal.

"Roger has talked about this as well, Rafa as well, that age is just a number. It's not just a cliche, but it's really something that I feel like the three of us have in common. It's really the way we approach career and our everyday life," Djokovic said during a news conference before the year's first Grand Slam tournament begins on Monday.

"I think we found a way, a formula, to balance private (and) professional life, so we are able to kind of excel in tennis and still be able to compete at the highest level after many years, still be motivated, still be mentally fresh and, of course, physically prepared and fit to compete in best-of-five-sets with young players that are coming up."

Djokovic, 32, already owns four major titles since he turned 30, the same number as Federer. Only one man has won more often at that stage of his career in the professional era: Nadal, 33, has five such championships.

They also, of course, occupy the top three spots in history for men's singles trophies at majors. Federer leads with 20, one ahead of Nadal. 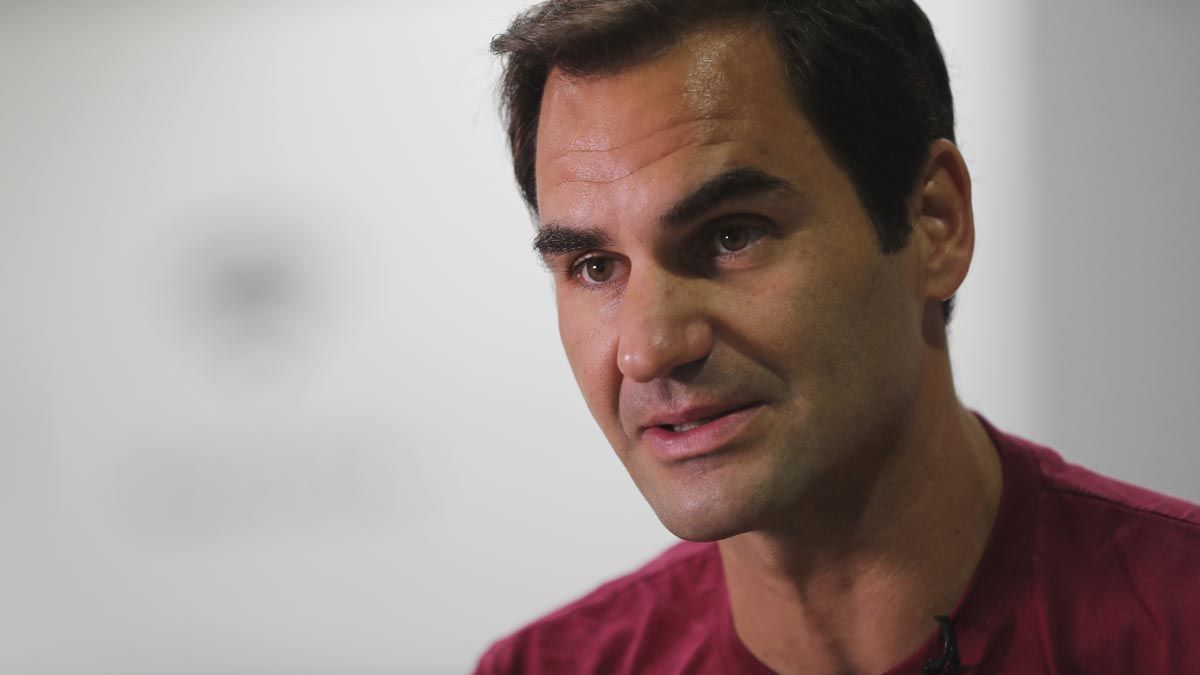 Djokovic has quickly risen to 16, including a record seven at Melbourne Park, by grabbing four of the past six overall.

"For me, it seems like my career was going in sequences of several years. I think every sequence had different circumstances in life, in different situations, that have made me the person and the player I am today. I just had to adapt to these newly occurring circumstances and evolve, kind of grow stronger, and also find purpose and motivation in each of these phases," Djokovic said, speaking in paragraphs, as he often does.

Another factor that at first seemed like a burden but Djokovic now calls an inspiration and motivator is the push he's gotten to improve by needing to compete in an era with Federer and Nadal. 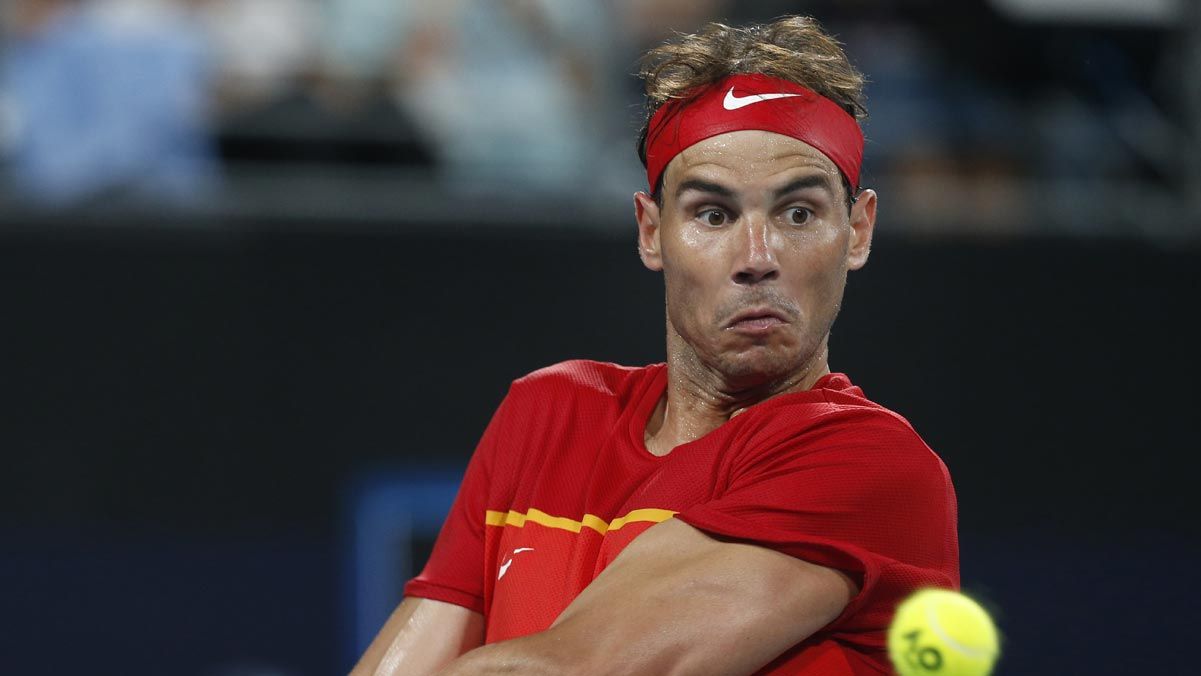 Djokovic is seeded second in Australia - one spot behind Nadal, one spot ahead of Federer - and is scheduled for the last match in Rod Laver Arena on Day 1, playing 37th-ranked Jan-Lennard Struff at night.

Federer, Serena Williams and 2019 champion Naomi Osaka play in that stadium during the day, while top-ranked Ash Barty -- who will try to become the first Australian woman in 40 years to win the country's major -- precedes Djokovic at night.

The most anticipated contest of the opening day is slated for Margaret Court Arena: seven-time major champion Venus Williams, 39, against Coco Gauff, 15, in a rematch of their first-round matchup at Wimbledon last year won by the teenager.

The tennis world is waiting for a young man to take a step forward and win a major championship; there hasn't been a first-time major winner under 30 since 2014.

"They're very, very close. They're literally one set away," Djokovic added. "On a given day, in the very near future, I think that can happen. It's going to happen. It's inevitable. What they're missing? I don't think they are missing too much, to be honest."