JOSHUA Kinaadman hacked out a shock 2-6, 6-1, 6-2 victory over SEA Games gold medalist Casey Alcantara on Friday to barge into the semifinal round of the men’s singles in the PPS-PEPP Dagitab Festival Open Tennis Championship at the City of Naga Tennis Courts in Cebu.

The University of the East mainstay from Lapu Lapu City, ranked 11th in the 64-player draw, rode on his 7-6(3), 6-0 victory over Kef Gamana and a 6-4, 6-4 reversal over No. 5 Fritz Verdad to topple Alcantara, rallying from a set down with a strong charge in the next two to seal a showdown with second seed Jeson Patrombon.

Patrombon, who teamed up with Alcantara to win the men’s doubles gold in the recent SEAG, stopped No. 12 Norman Enriquez from Pardo, Cebu, 6-0, 6-3, to stay on course for a title collision with top seed Johnny Arcilla, who dispatched Rodolfo Barquin Jr., 6-1, 6-1, in their quarters clash in the event put up by Palawan Pawnshop. 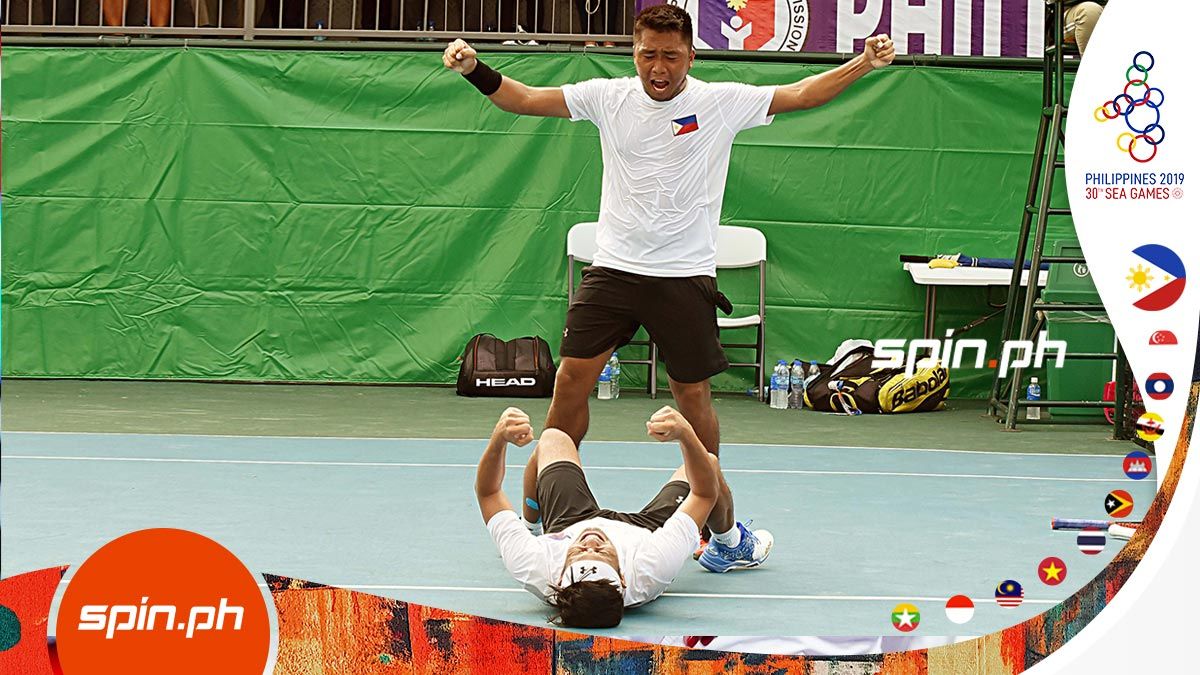 Enriquez earlier bundled out Mark Alcoseba, member of the SEAG gold medal-winning soft tennis team, 1-6, 7-6(5), 10-7, in the third round of the event held in conjunction with the province’s Dagitab Festival (of Lights) celebrations.

Arcilla will next face No. 10 Arthur Pantino, who upended third ranked Vicente Anasta 6-1, 6-2, in another upset that marked Day 4 of the tournament which also featured the juniors division and sanctioned by Unified Tennis Philippines made up of PPS-PEPP, Cebuana Lhuillier, Wilson, Toby’s, Dunlop, Slazenger and B-Meg.