FILIPINA teen tennis ace Alex Eala is set to embark in yet another remarkable journey in her young career, as she gets the chance to showcase her talent in the 2021 Miami Open.

The 15-year-old qualified for a wildcard entry in the prestige tournament joined by top-ranked WTA and ATP players globally.

No less than Toni Nadal, Rafa's uncle and former coach, made the announcement via the Instagram page of the Rafa Nadal Academy.

This year's Miami Open will begin on March 22 to April 4 at Hard Rock Stadium in Miami Gardens, Florida, United States. 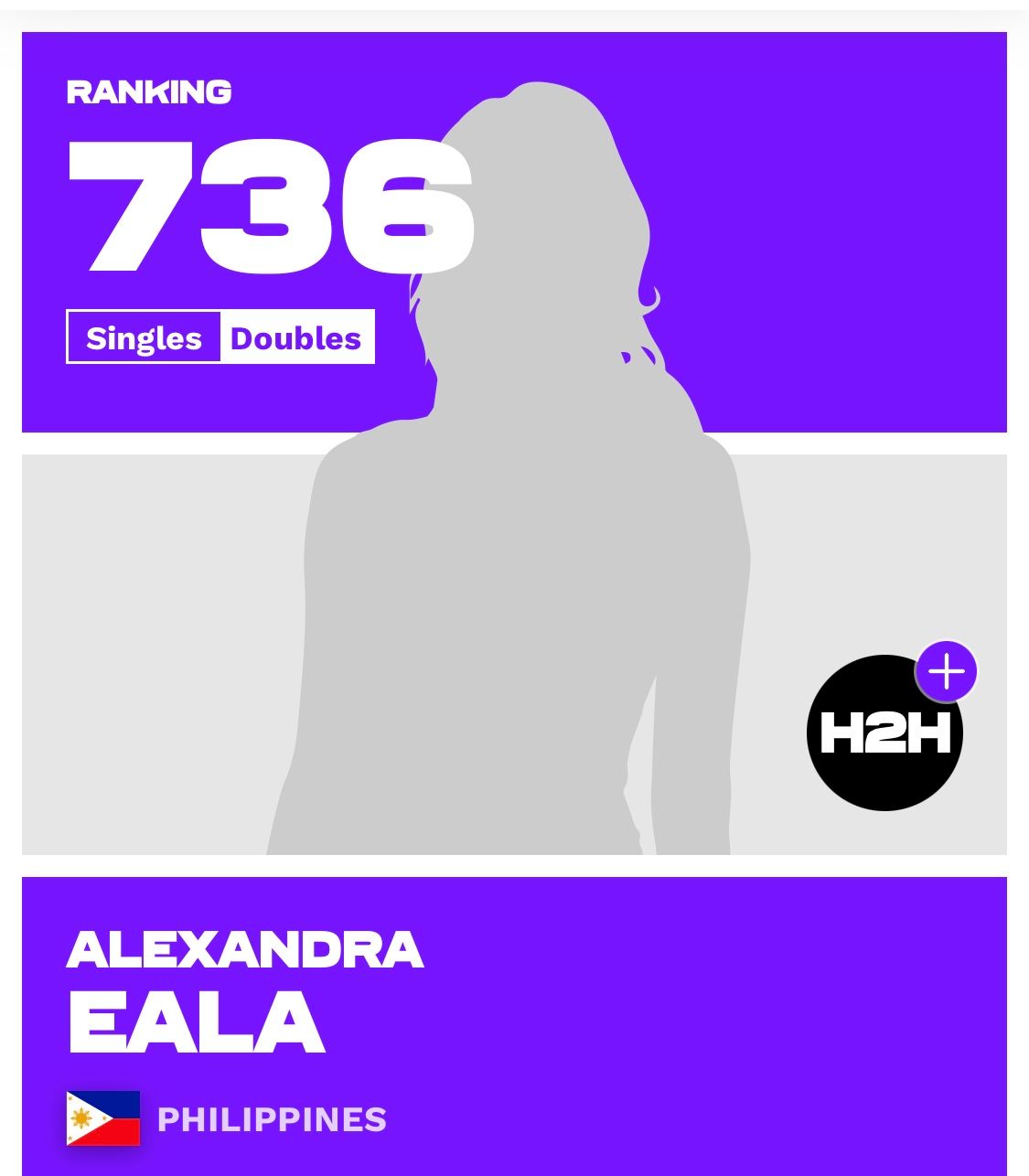 Having already gone through six pro tournaments this year, the Filipina shared her excitement on social media.

"Looking forward to an awesome experience," she wrote on Facebook.

She is also expected to see more pro action this year after qualifying in the junior exempt program, where the top junior players by the end of the year were given the opportunity to compete a limited number of pro tournaments.