Yes, a Filipina is one of the 50 Most Influential People in rugby

A FILIPINA has made the Top 50 Most Influential People in rugby list.

National player Ada Milby made it to the elite list of the World Rugby magazine, which according to her, came as a big surprise.

“I am humbled to be named to the list,” Milby told SPIN.ph. “No one from the Philippines has ever been on it before and I had no idea I was being considered for it.”

More than 120 people initially made up the pool of candidates based on the suggestions made by people involved in the game.

The 60-year-old, London-based publication set out to select people who ‘can effect change from positions of power, players who stand out through actions on and off the pitch, and those who toil out of the spotlight to improve rugby.’

Milby, 37, was a member of the women’s team that won the silver medal in the 30th Southeast Asian Games and currently serves as secretary-general of the Philippine Rugby Football Union.

She is a member of the Asia Rugby Executive Committee and chairperson of its Women’s Rugby. In 2017, she became the first woman member of the World Rugby Council.

“We believe our 2020 list of the 50 Most Influential People in Rugby represents all spheres of the game and acknowledges the work being done across the globe, especially as the sport looks to recover from the damaging impact of COVID-19,” said the publication of the list. 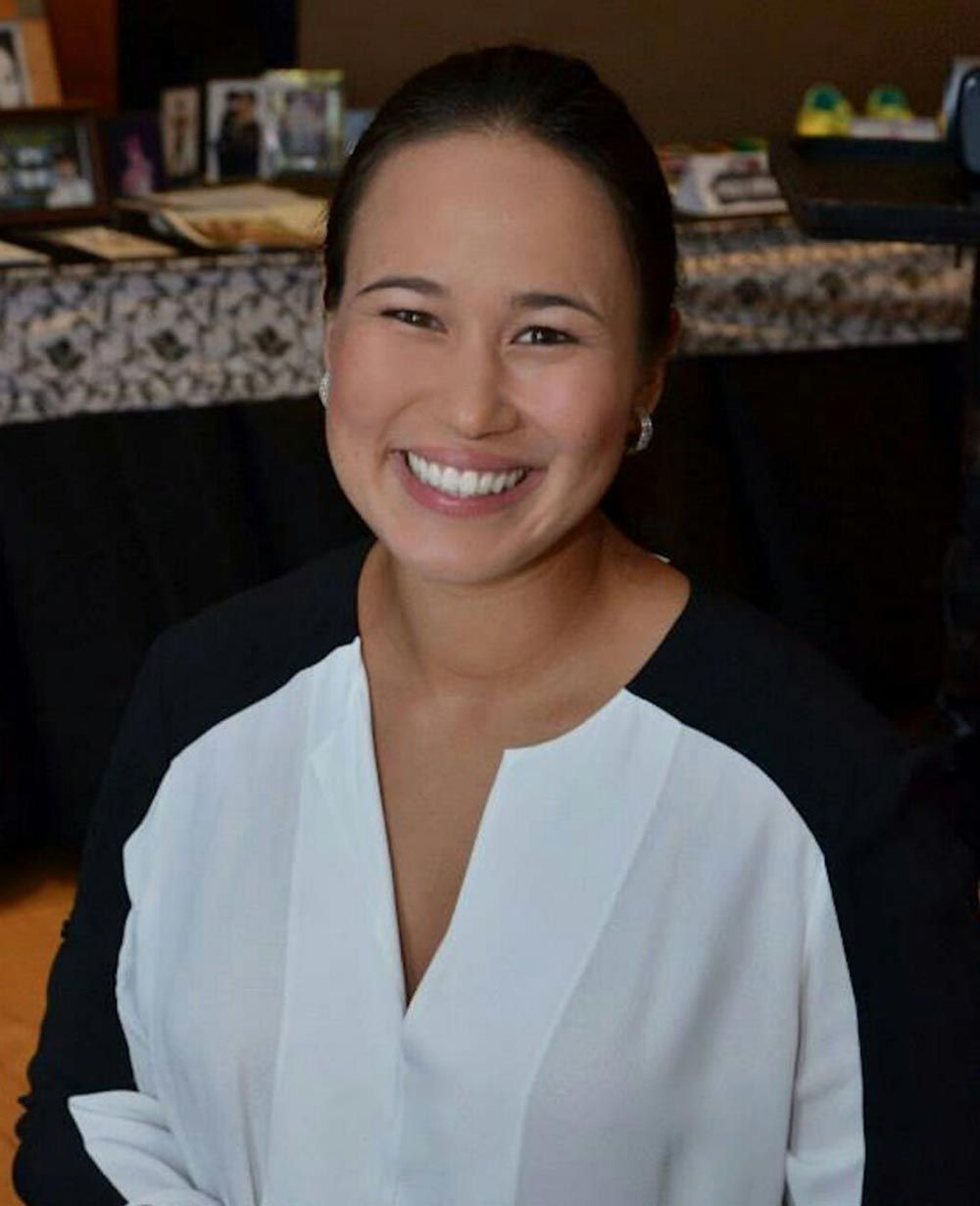 Milby doesn’t see her inclusion in the list as a personal achievement, but as a stepping stone to helping raise the profile of rugby in the country.

“It’s an opportunity to raise the profile of rugby locally, that rugby is a viable option for Filipinos to play and excel in this exciting Olympic sport,” said the sister of actor and singer Sam Milby.

Incidentally, Milby’s initial sports is figure skating, but admitted being active and involved in sport her entire life.

When she finally discovered rugby, there was no turning back, though.

“It was such a different feeling playing a team sport against an individual sport,” said Milby, who has a rank of staff sergeant in the U.S. Army. “I started in college as a way to meet people, and though I had a long hiatus, I fell in love with the sport again when I moved to the Philippines in 2012."

While the national teams’ program has had success in the SEA Games and with the men’s squad even narrowly missing out a berth in the Tokyo Olympics, Milby said rugby still has a long way to go in the country.

“Building up the sport will take time to grow and develop,” she admitted. “Our focus is strongly maintaining the success of those programs and also trying to develop relationships with Local Government Units (LGUs) and schools to get more young people to take up the sport.

“Often time, rugby gets a reputation for being a ‘dangerous’ sport because people see the contact and big hits, so we also have a lot of focus on trying to educate key decision makers that rugby injury rates are very similar to basketball and football, which are already popular sports here.”

In her mission of promoting rugby, Ada can always count on brother Sam's support.

“Sam has always been one of my biggest supporters through my playing and administrative career in rugby,” she said. “He always shares proud moments of the team and my personal successes.”