WELLINGTON, New Zealand — The Dunedin-based Highlanders are hoping 20,000 fans will attend Saturday's Super Rugby Aoteroa match against the Chiefs, the first major rugby match to be played in front of fans since the beginning of the coronavirus pandemic.

Super Rugby Aotearoa is the first major rugby union tournament to resume since the COVID-19 outbreak and one of the first major sports events in the world at which there will be no limitation on crowd size.

The Auckland-based Blues expect as many as 35,000 to attend Sunday's match against the Wellington-based Hurricanes because of the large number of national team All Blacks involved.

The decision of the New Zealand government on Monday to drop all restrictions on the size of public gatherings means social distancing is no longer required and sports can take place in full stadiums. New Zealand has no current cases of COVID-19 and hasn't recorded a new infection in 18 days. 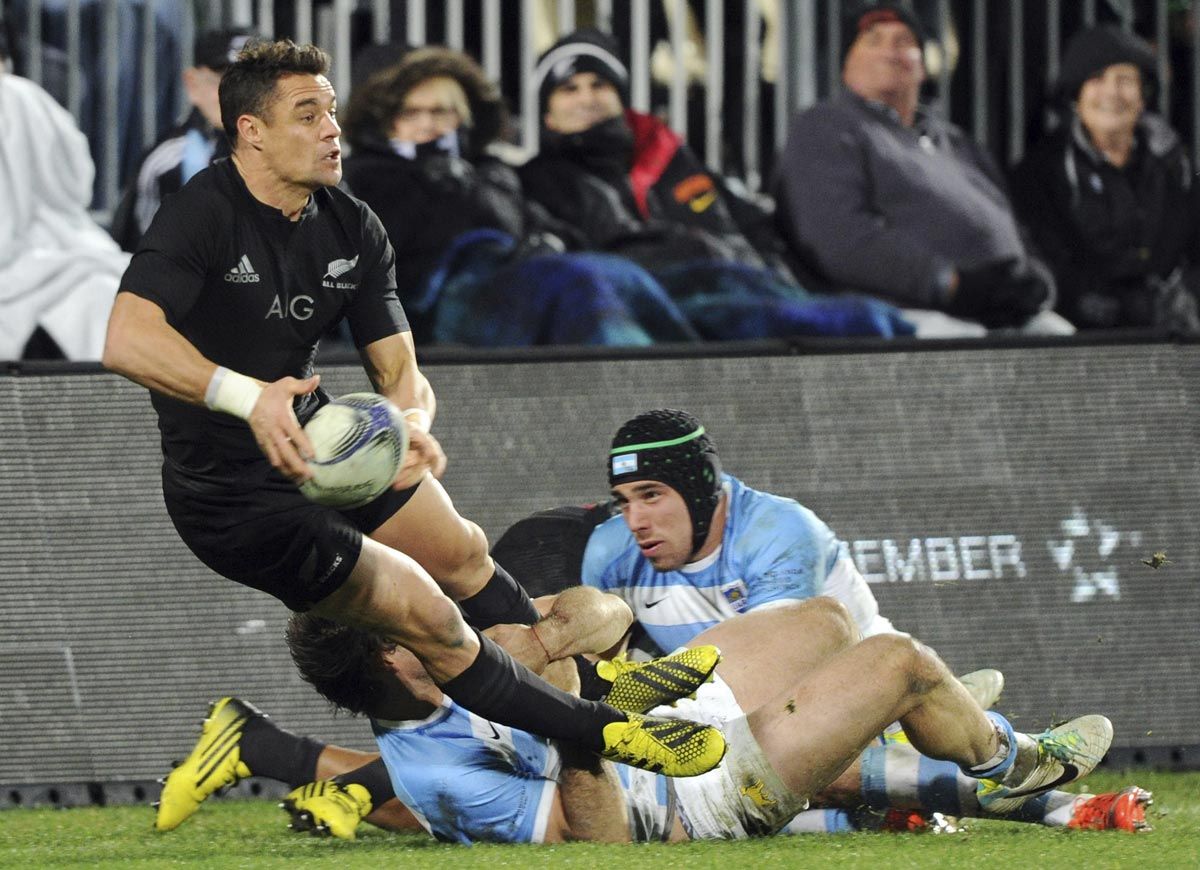 Blues chief executive Andrew Hore said 20,000 tickets to Sunday's had been sold in the 24 hours since the government announced the move to alert level 1, which imposes no limits on fans at sports events.

Tickets "are really whipping out the door which is fantastic and I think it's a sign of the fact that people want to go and have some form of social experience," Hore said. "I also helps the industry a lot and the industries that feed off our industry. So it's a big boost for the place.

"We're thinking in excess of 35,000 which will be an amazing result and will make for a fantastic atmosphere and a massive lift for the players of both sides."

The first appearance for the Blues of All Blacks flyhalf Beauden Barrett is a major draw card; children will be admitted free and adult tickets are being sold for as little as $13 which includes public transport to and from the match. 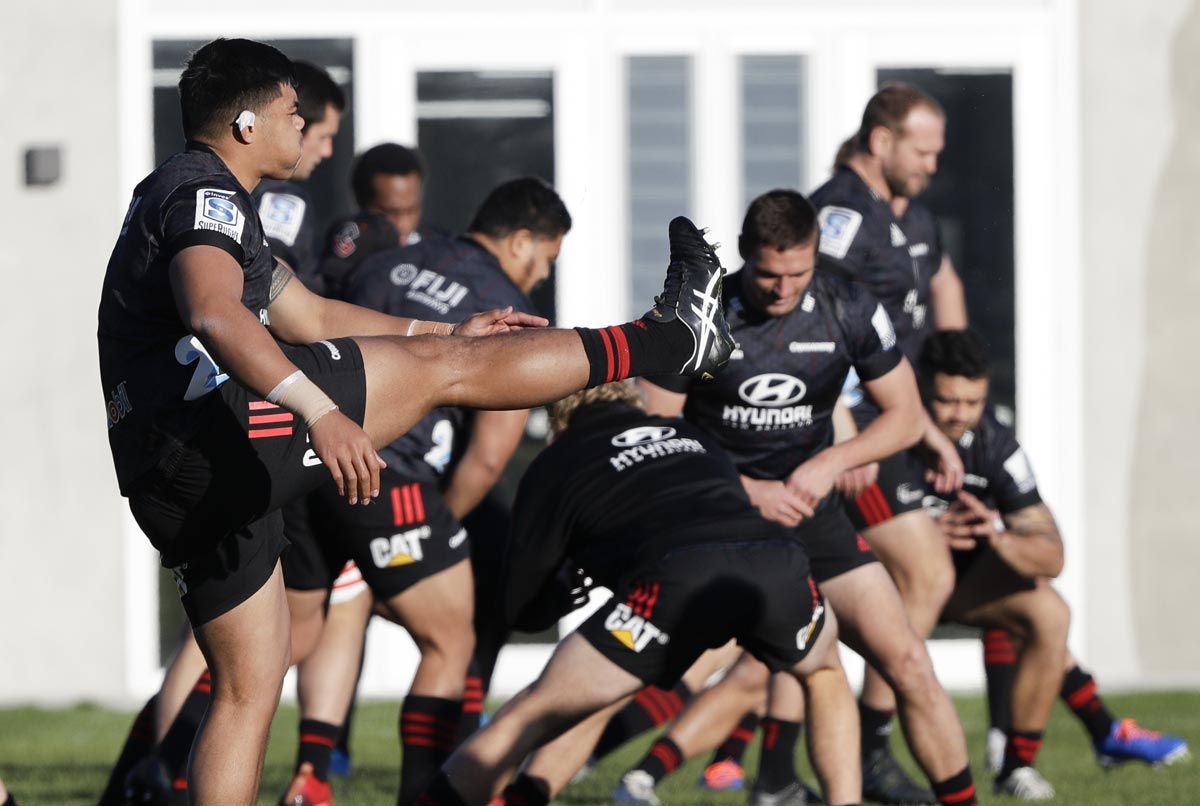 More than 12,000 tickets have been sold to the Highlanders' match against the Hamilton-based Chiefs. The Highlanders often draw large walk-up crowds, mostly of students in the university city of Dunedin. Their enclosed stadium can hold up to 25,000 for Super Rugby matches and at least 20,000 are expected Saturday.

The five-nation Super Rugby tournament was suspended after seven rounds in March because of international travel restrictions and quarantine requirements. New Zealand devised the Super Rugby Aotearoa tournament as a way to resume professional rugby in a domestic setting. New Zealand's five Super Rugby teams will play each other home and away over 10 weeks.