AUCKLAND, New Zealand — The Auckland-based Blues held on to beat the Wellington-based Hurricanes 30-20 in a Super Rugby Aotearoa match played in front of 41,000 fans on Sunday, the largest crowd in 15 years for a Super Rugby match at Auckland's Eden Park.

The drawcard for fans was not only the opportunity to attend live rugby again, without limitations on crowd size or requirements to social distance or wear masks. Many turned out to see the debut for the Blues of All Blacks flyhalf Beauden Barrett, who previously played all of his 120 Super Rugby matches for the Hurricanes.

Barrett started at fullback on Sunday but spent some of his time at first receiver, doubling in that role with flyhalf Otere Black who helped the Blues win five of seven matches in the full Super Rugby tournament before the five-nation competition was abandoned because of the coronavirus outbreak.

Sunday's match was another joyous celebration of the return of live rugby, following Saturday's opening match in Dunedin between home team the Highlanders and the Hamilton-based Chiefs, which drew a capacity crowd of 22,000. 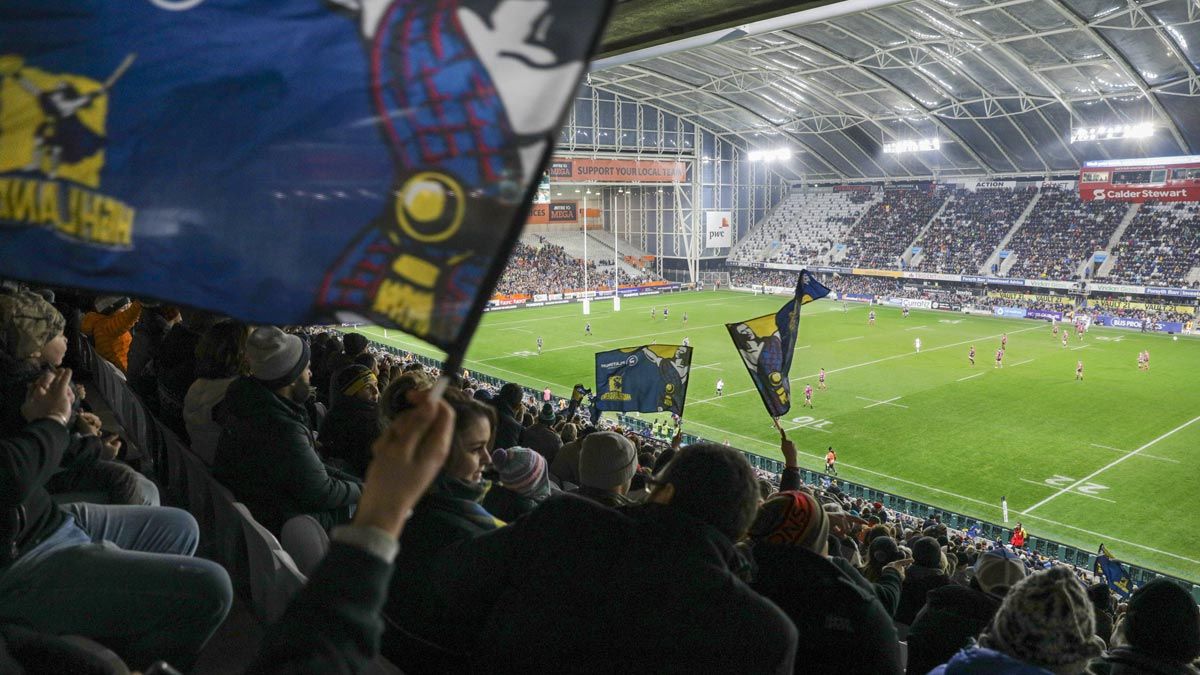 The match between the Highlanders and Chiefs in Dunedin drew a crowd of 22,000.

That was the first major professional rugby match to be played in front of a crowd since the Covid-19 outbreak forced the suspension of most sports in mid-March. Sunday's match went one step further and brought twice as many fans to the larger Eden Park, the biggest Super Rugby crowd at the central Auckland stadium since 2005 when Tana Umaga, now a Blues assistant coach, played his 100th match for the Hurricanes.

"I just want to say a big thank you to everyone who came out. I know we've been through tough times and to have a crowd like this for a Super Rugby game is pretty special," Blues captain Patrick Tuipulotu said.

The Blues and Hurricanes have the best backlines among New Zealand's five Super Rugby teams who, in Super Rugby Aotearoa, meet each other home and away in a tournament stretched over five weeks. The tournament was devised to allow Super Rugby to return while border restrictions continue to make international travel impractical.

The crowd was treated to an outstanding match in which both teams demonstrated touch and skill; more than would have been expected after players have gone three months since their last game.

The first half was fast-paced and exciting, ending with the Blues leading by a point at 14-13.

The second half was less so but the Blues built a convincing lead with a try to back rower Dalton Papali'i and a series of penalties to Black who kept a flawless kicking record.

The Hurricanes were on the wrong end of a heavy penalty count as referees again took a strict line at breakdowns. There were more than 30 penalties in the match between the Highlanders and Chiefs and a high number again on Sunday, making continuity difficult. 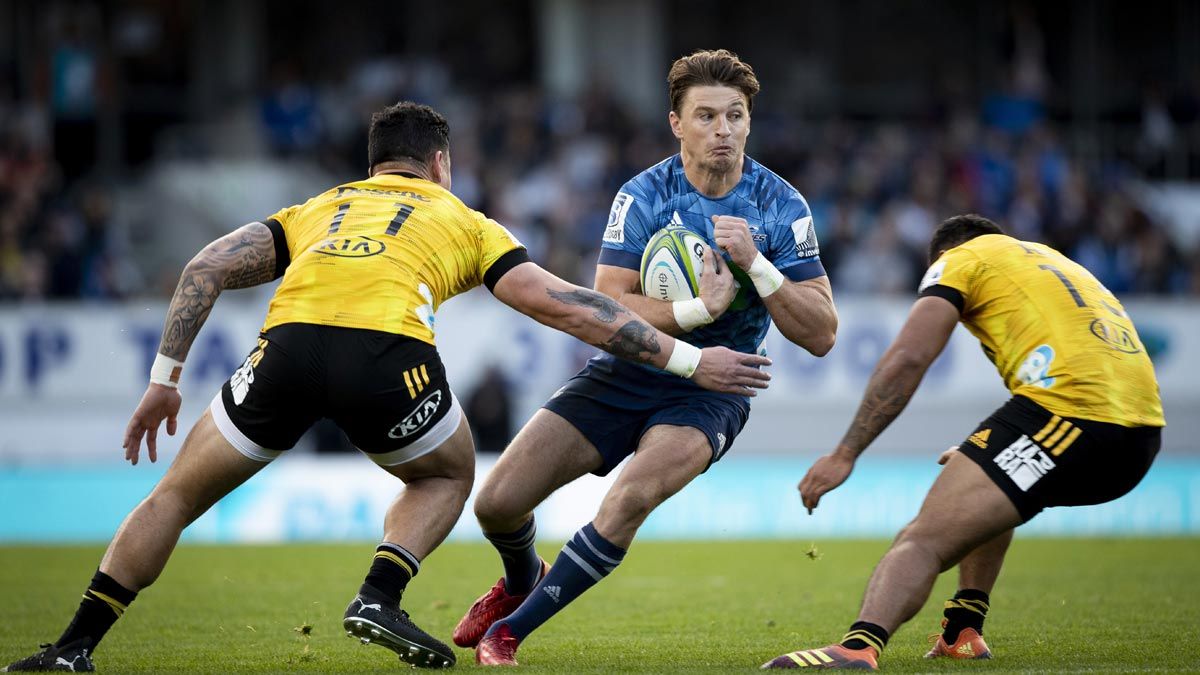 The Hurricanes repeatedly were penalized for offside play or for leaving their feet at breakdowns. With poor lineout execution that allowed the Blues to take charge of the match and move atop the Super Rugby Aotearoa table after the first round.

The Blues scored the first try of the match through winger Caleb Clark who stepped infield after a sharp break by Rieko Ioane.

The Hurricanes hit back with a try to All Blacks hooker Dane Coles who was found unmarked out wide and ran the ball in like a winger at the right corner.

Tries to T.J. Faiane for the Blues and winger Ben Lam for the Hurricanes left the game evenly poised at halftime.

Papali'i's try from a Faiane through-kick split the teams in the second half and Black opened the gap with a series of penalties.

A try to Jamie Booth for the Hurricanes came too late to rescue a bonus point.