A LUCRATIVE financial package awaits world champions Carlos Yulo and Nesthy Petecio upon their return to the country this week.

On Monday, the Philippine Sports Commission (PSC) announced it will hand out a P1 million each to Yulo and Petecio following their respective feats in the world stage.

Petecio and Yulo will arrive one after the other on Tuesday.

“Itong mga batang ito we will take good care of them,” said PSC Chairman William ‘Butch’ Ramirez during a press conference at the Rizal Memorial Complex where he was joined by executive director Merly Ibay. 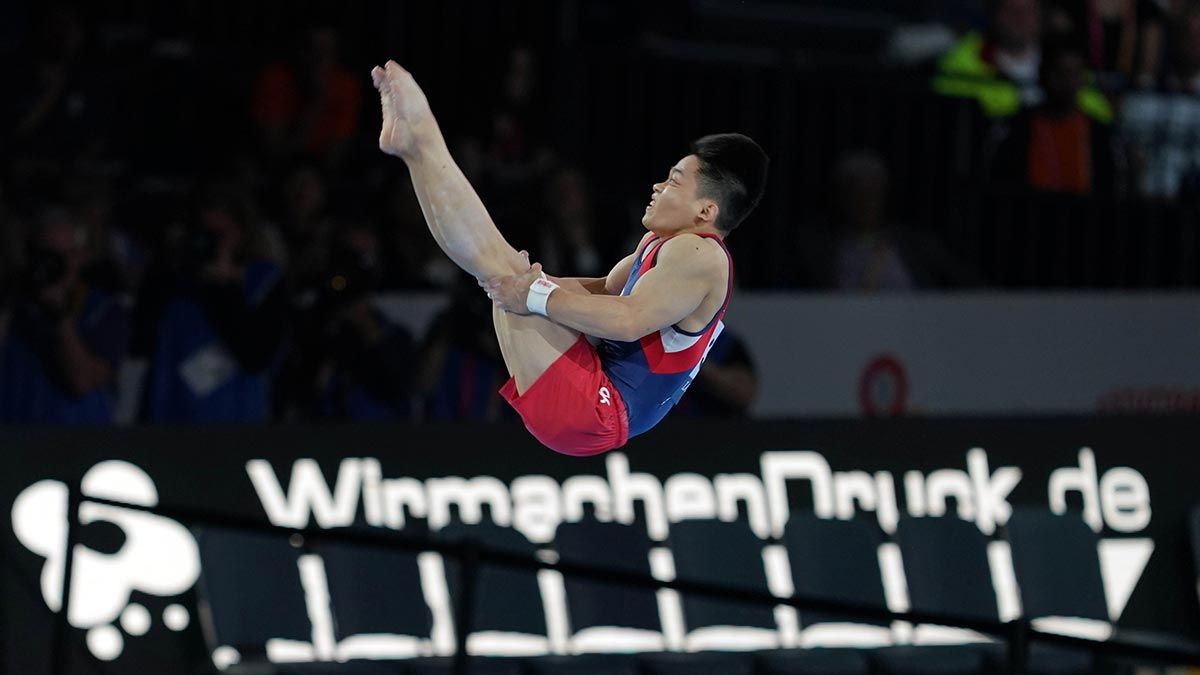 Yulo, 19, will receive P500,000 as per Republic Act 10699 or the Extended Incentives Act under the World-level qualifiers, and another P500,000 as additional monetary reward from the government sports agency for setting a historic mark.

Petecio meanwhile, will also be given P1 million as per RA 10699 under World level category.

Another boxer in Eumir Felix Marcial is set to be given a total of P500,000 by the PSC (also per RA 10699) for bagging a silver medal in the AIBA World Boxing Championships also in Russia.

The participation of Yulo, Petecio, and Marcial in their respective campaigns were all shouldered by the PSC. 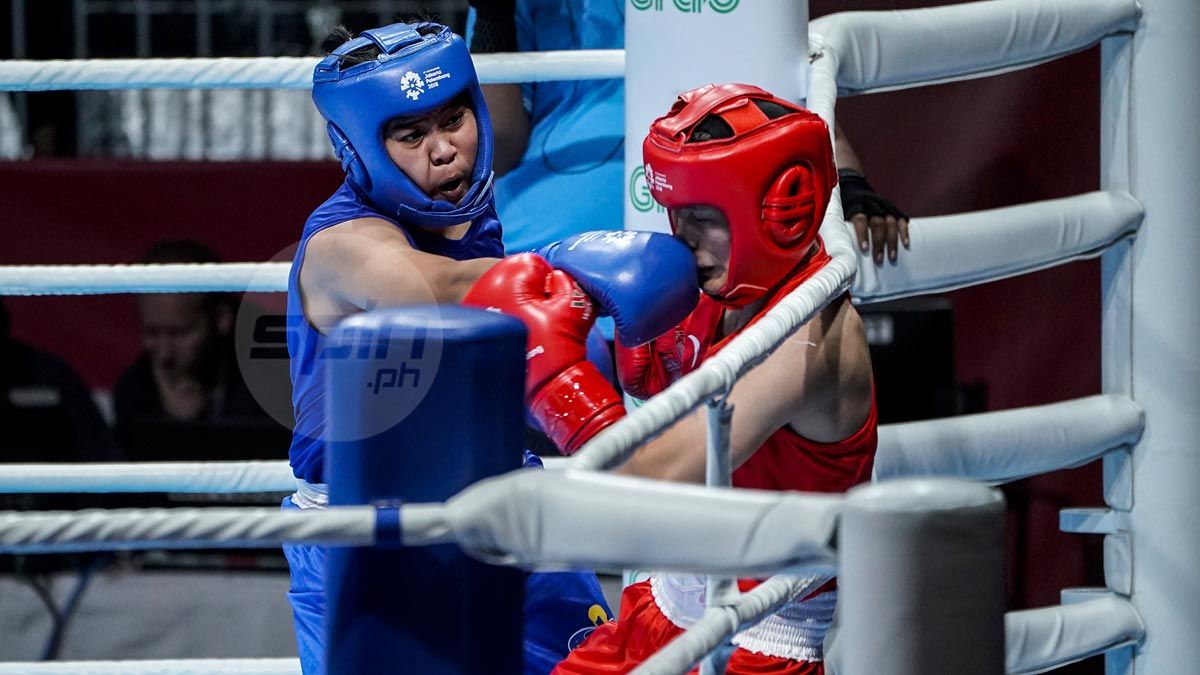 Yulo’s mother Angelica already expressed gratitude to Ramirez and the entire PSC body for fully supporting her son’s training from the very beginning.

Yulo and Petecio are being set for a courtesy call in Malacanang on Wednesday.

Like Olympic silver medalist Hidilyn Diaz and pole vaulter EJ Obiena, Yulo is one of the few athletes who will have his own team to support him during his build-up to the Olympics.

Yulo, coached by Japanese Munihiro Kugimiya, and Obiena are the first two Filipino athletes to qualify in next year’s Tokyo Olympics.