THE Philippine Olympic Committee (POC) is set to hold its elections on Friday at the East Ocean Place Restaurant in Parañaque City with 54 members expected to cast their votes for the next set of officers who will serve for four years.

Cavite Rep. Abraham ‘Bambol’ Tolentino, the president of the Integrated Cycling Federation of the Philippines (Philcycling) is seeking a fresh four-year term. Looking to unseat Tolentino is Jesus Clint Aranas, the chief of World Archery Philippines.

What are the plans of the presidentiables for the athletes? We asked the two candidates during their separate guestings in the Philippine Sportswriters Association Forum.

Tolentino emphasized the need to ride in the momentum of the Philippines' overall championship in the 2019 Southeast Asian Games.

Tolentino looks to strengthen the POC’s relationship with the Philippine Sports Commission, the government sports arm that supplies most of the funding of the athletes.

A member of the House of Representatives, Tolentino said he will continue to champion the cause of the Filipino athlete. Tolentino mentioned the Bayanihan to Heal as One Act 2 where he was able to lobby for the allowances of athletes to be given even during the pandemic. 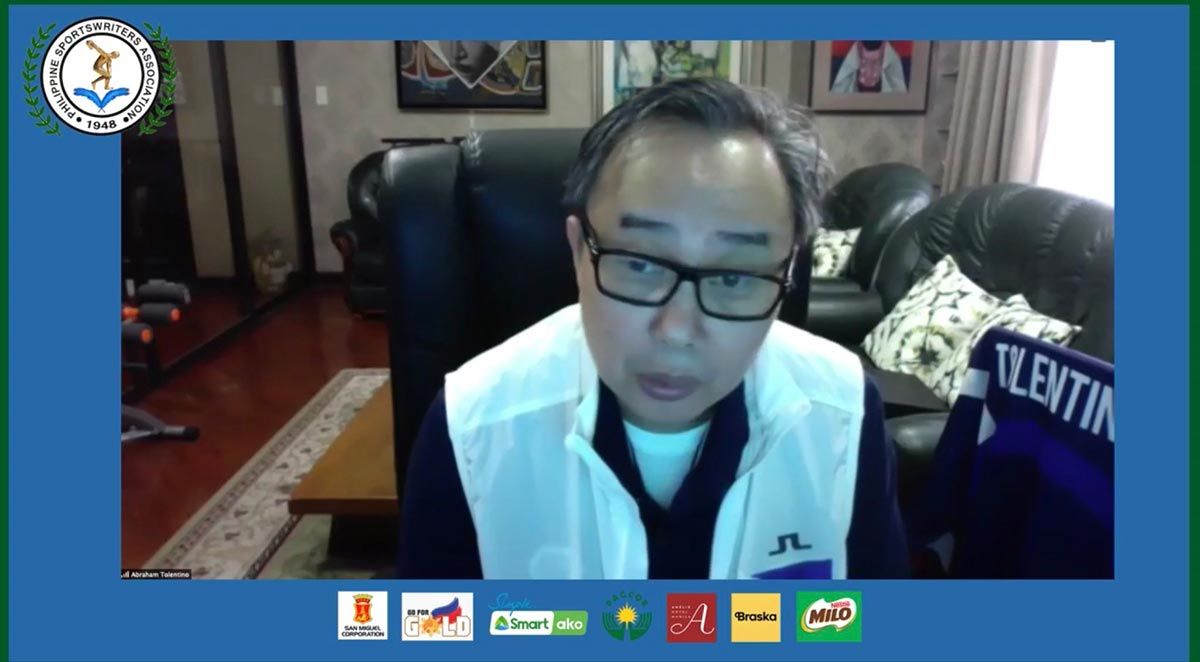 Tolentino also seeks a higher budget for the PSC beginning in 2021 where the Philippines will compete in not just the Olympics but also in the Southeast Asian Games and the Asian Martial Arts Games.

Tolentino is also eyeing private sponsorships to to support the athletes.

Aranas wants the POC to serve as an ambassador for the NSAs with the athletes being the beneficiary of the system he plans to implement.

“The POC plays a role as an ambassador and this is our vision, to be an ambassador to the international community, to the sports community, and to corporate sponsors. It’s very doable to achieve that kind of vision,” said Aranas.

Aranas said he wants NSAs to be able to fund their athletes on their own. The archery president plans to do that by with the help of the POC.

“It’s always a cliché. We want the NSAs to be self-sufficient and self-reliant. How do you do that? It takes a lot of hardwork, vision, and commitment. My suggestion is to cluster the NSAs into clusters or whatever the board sees fit and corporate sponsors can buy into the clusters. Everybody gets sponsored properly. The role of the POC is an ambassador,” said Aranas.

The former Government Service Insurance System (GSIS) chief said he plans to have the POC approach prospective sponsors in which they will be presenting a comprehensive plan for the coming years. In doing so, Aranas said he will be coordinating with the NSAs to help them craft their plans and programs for presentation. 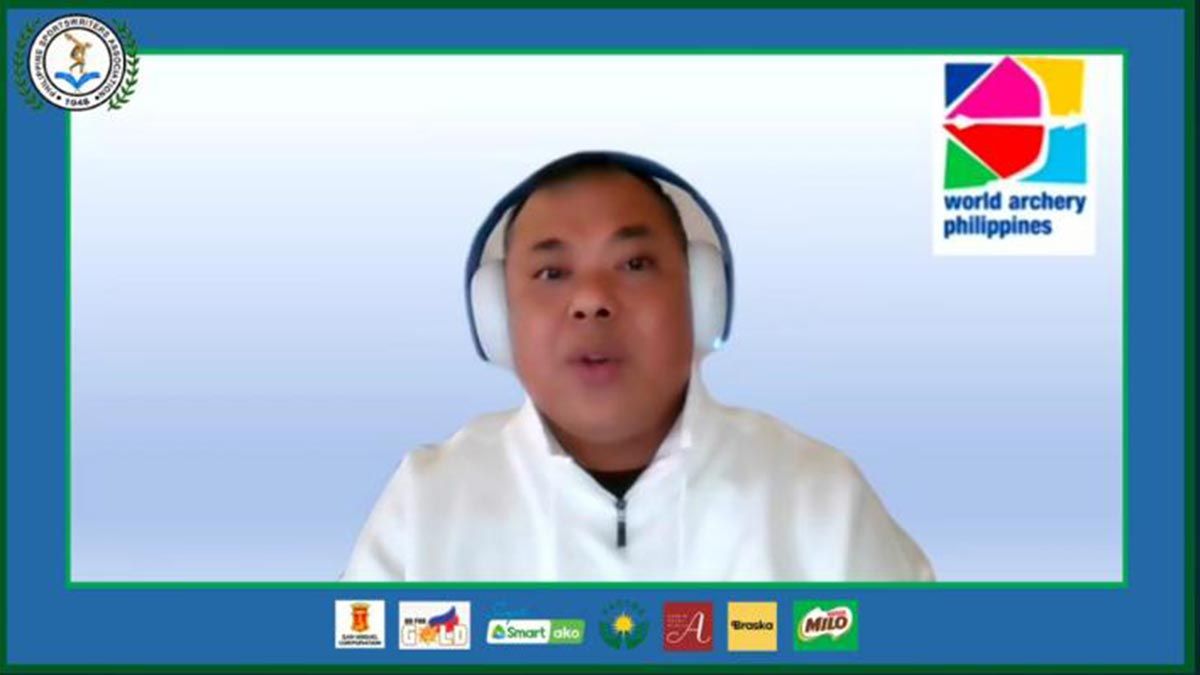 “The first 100 days, if we win, we will be about planning and strengthening the plans and programs of each NSAs. We will make a presentation in behalf of the NSAs and send it to the corporate sponsors,” said Aranas.

Aranas said he will make sure that the budget collected will go straight to the NSAs and to the athletes.

“The sponsorship goes directly to the NSA for transparency and accountability. I will always ask them to account to make sure that the money goes to the plans and programs as they envision in the next four years,” he said.

Aranas also wants athletes to have a bigger voice in the POC by strengthening the athletes’ commission.

“The athletes should be the future leaders of sports. I also intend to have an athletes’ commission office in the POC where they can be guided, they will have the right pananaw. I’m here to mentor. Give them the right of the athlete not being an opportunist but rather being an athlete for Olympism with the heart of Olympism,” said Aranas.

Aranas said he is even inclined to appoint an athlete as the POC secretary general, who runs the day-to-day operations of the national Olympic body.