HERE are the top sports news from Thursday, September 30.

Gilas Women stays in Division A 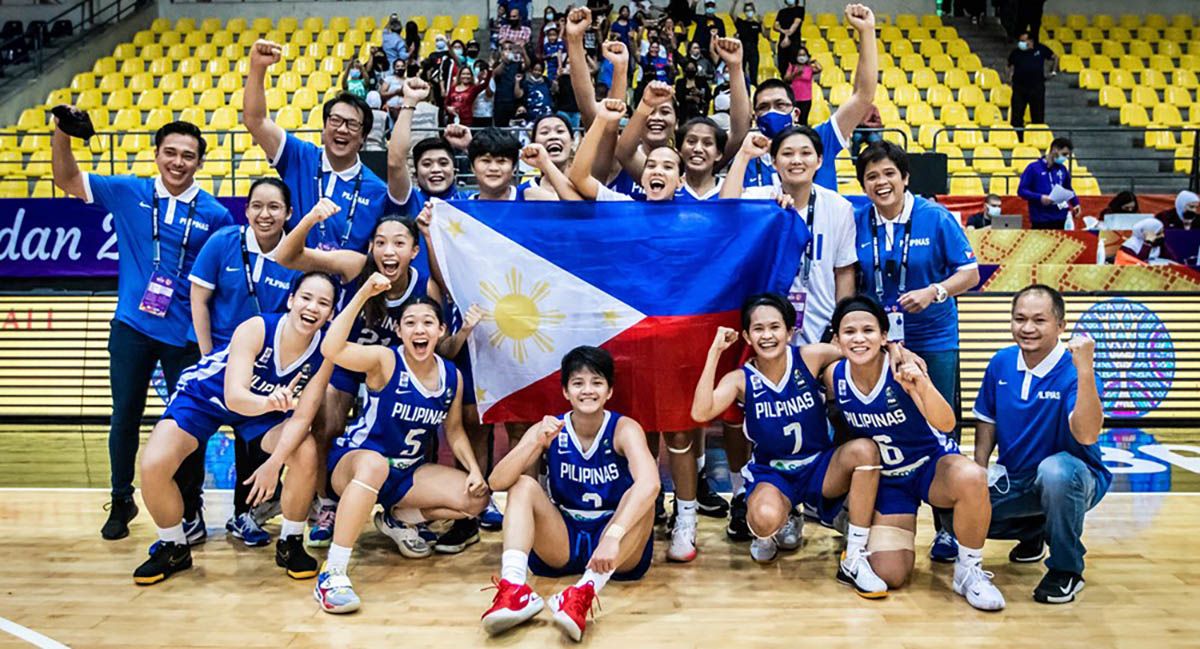 Gilas Pilipinas Women saved its best for last, torching India to come away with a 74-70 win early Friday in Amman, Jordan and remain in Division A of the Fiba Women’s Asia Cup.

Firing blanks to go winless in their three games in group play, the Filipina dribblers finally found their touch in the classification match as snipers Janine Pontejos and Khate Castillo buried a total of 11 triples and finished with 22 points each.

San Miguel and Magnolia left nothing to chance on Thursday, dispatching respective foes to advance to the semifinals of the PBA Philippine Cup in Bacolor, Pampanga.

The Beermen once again frustrated NorthPort, 100-95, to complete a sweep of their best-of-three quarterfinal series and set up a Final Four showdown against longtime rival and top seed TNT. 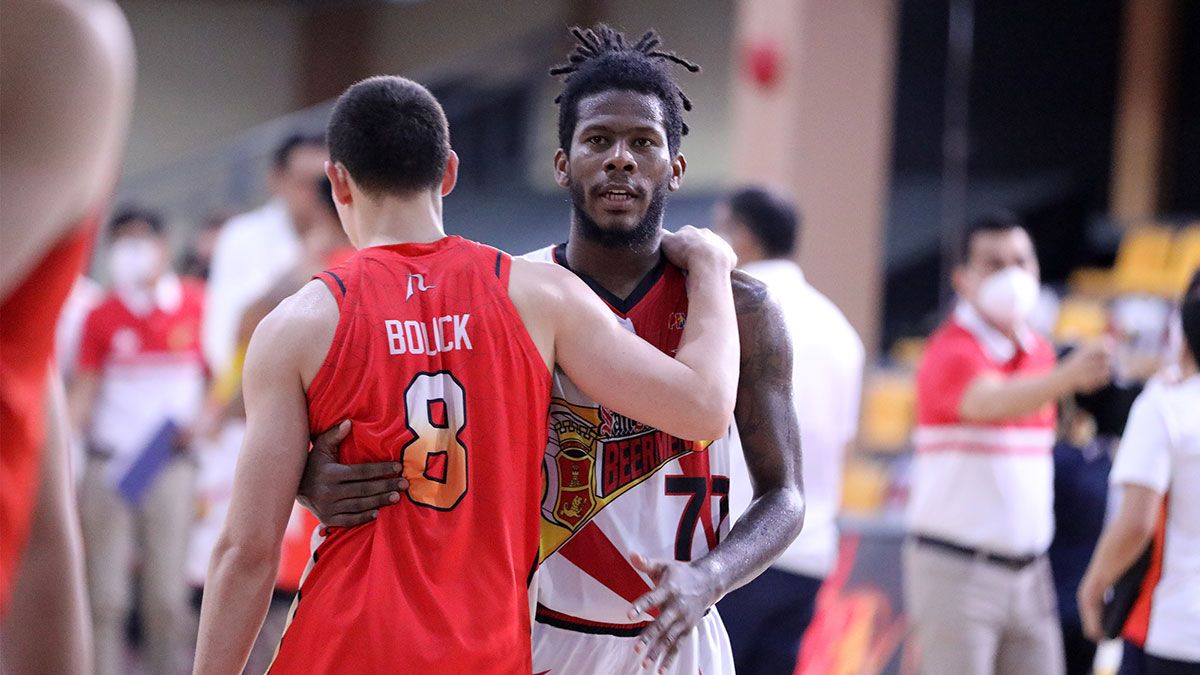 CJ Perez fired 21 points as he finally got one over college tormentor Robert Bolick, who was held to just 12 points.

Like SMB, sister team Magnolia took care of business against Rain or Shine with a 96-86 win to book a ticket to the Final Four opposite the winner of the Meralco-NLEX quarterfinal matchup.

Paul Lee and Calvin Abueva took turns in hurting the Elasto Painters as the Hotshots took an early lead that they never relinquished on the way to the quarterfinal series sweep.

Lee dropped 24 points, while Abueva missed a monster 20-20 game by just one rebound as the Hotshots spoiled James Yap’s 16 points for the E-Painters. 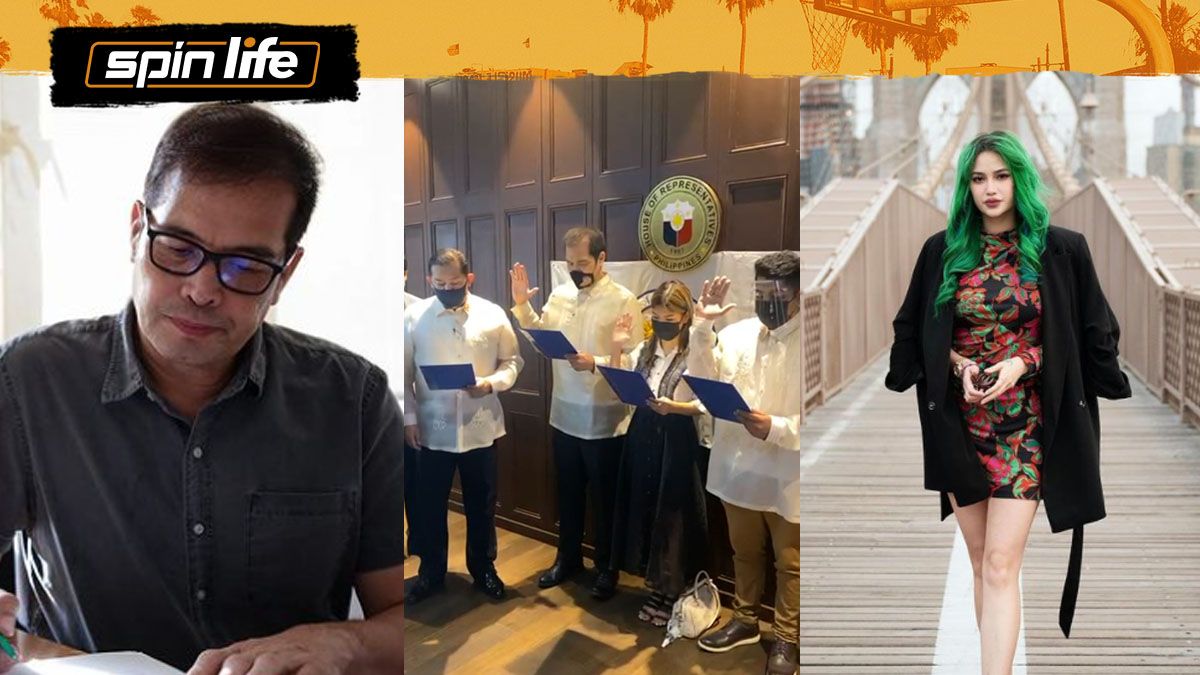 The Captain will again try to be a leader, but in the political field this time.

Alvin Patrimonio is running for Cainta mayor under the Lakas-CMD ticket, the political party confirmed on Thursday.

Another celebrity will join the four-time PBA MVP in actress Arci Muñoz, who is running for councilor.

Party chairman Martin Romualdez administered an oath of membership to Patrimonio and other party candidates in his office in the House or Representatives.