FILIPINO athletes again made waves on all fronts, with prizefighters Manny Pacquiao and Brandon Vera grabbing the spotlight in contrasting matches and other athletes taking their share of the limelight.

But the Philippines is simply a basketball-crazy country and hoops news dominated the sports pages as expected, whether it’s victories or defeats, player transfers or a peek into the personal lives of their cage heroes.

Meanwhile, a young UAAP cager this season made news not for his exploits on the hardwood, but on the streets after a drunken rage and NCAA players get into a skirmish at the parking lot after a game.

Here’s some of the biggest sports newsmakers of 2015.

10 A battle of teams that would make an early exit from the NCAA basketball tournament turns ugly on the floor and when players are ejected, they take the fight outside.

Jeric Diego, Sidney Onwubere and Raymund Pascua of EAC and Perpetual Help’s Niko Cabiltes were suspended for their role in the fight. 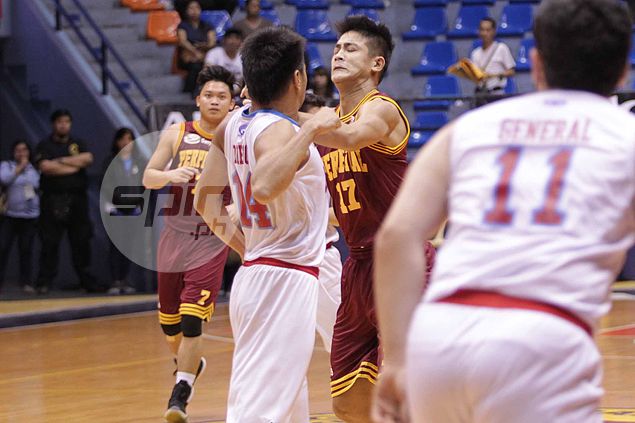 9 Basketball-mad Philippines held its collective breath as it awaited the announcement of Gilas Pilipinas’ final lineup for the Fiba Asia Championship.

The country hoped to see Fil-American Jordan Clarkson help Gilas battle for a place in the Rio Olympics, but the local basketball federation wasn’t able to secure Fiba clearance for the Lakers guard.


8 Now the Philippines focuses on the Olympic qualifying and the domestic pro league assured the national federation of full support.

Players from San Miguel Corp. teams that opted out of the Philippine team to Fiba Asia, including June Mar Fajardo, are now allowed to suit up for international duty.

It shows the simple Filipino man, not the multi-million dollar prizefighter, in a shoebox of a room and not under the bright lights in the ring.

Is that Pacquiao enjoying a meal inside cramped room? Boxing hero explains 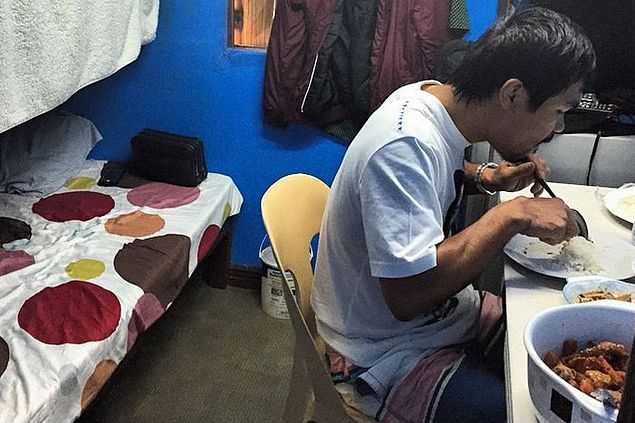 6 Tab Baldwin and crew were doing fine in the early stages in the Fiba Asia Championship and everybody wanted to see Gilas Pilipinas make it to the Olympics outright.

But of course everyone also wanted to know what if.

If it fails to win Fiba Asia title, here's what awaits Gilas in Rio Olympic qualifiers


5 Some of the biggest news, however, were off the court, and when a high ranking official is involved in some controversy, the world watches. The 'AlPob' brouhaha was no different.

4 Ateneo did fine in the early stages of the UAAP tournament, and John Apacible took a share of the limelight by going 11 for 11 in limited action.

It wasn’t long after, however, when he made the headlines for the wrong reasons, and the player dubbed ‘Mr Perfect’ earned the moniker ‘Councilor’ after a drunken rage that saw him challenge motorists while brandishing a vanity plate.

The Blue Eagles power forward was barred from practice and games by Ateneo, which went on to make the semifinals as third seed, bowing to eventual champion Far Eastern University. 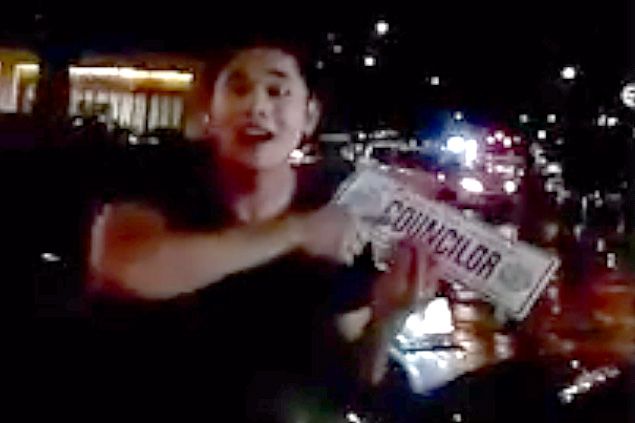 3 Tributes pour online as Rizzini Alexis Gomez passed away. She was only 25.

The model, Alaska muse and daughter of former PBA player Rhoel Gomez, lost her battle against lung cancer, and the news rocked the Cebu basketball community as well as sports followers around the country.

2 Now whenever a multi-titled coach makes an announcement of a transfer, it’s sure to make big news.

It’s more than thrice the size when the most successful active tactician is moved to the most popular club.

But twice grand slam coach Tim Come admits he serves at the pleasure of SMC big boss Ramon Ang, and now the winningest active coach is under the microscope as the company expects him to revive the league’s heartbreak kids.

1 The player earlier criticized for his style, deemed unfit for international play, made the biggest waves for Gilas in a tuneup tournament before Fiba Asia.

Terrence Romeo played well, so much so that the international media started following the shifty GlobalPort guard.

The young playmaker-gunner, already popular and controversial back home due to links to celebrities, hit the high numbers on social media when a pretty Taipei reporter made an interesting proposal.

Taipei courtside reporter to popular Gilas rising star: 'Romeo, can I be your Juliet?' 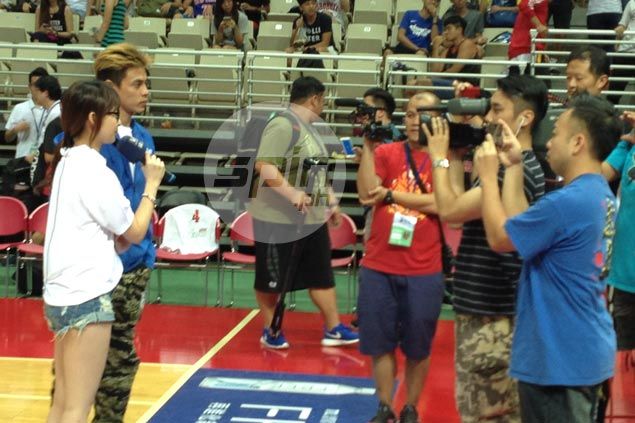