SOME nations would love to have an athletic talent like EJ Obiena.

His longtime adviser James Lafferty, in fact, shared that the Olympic pole vaulter has been offered citizenship by multiple nations even before the controversy involving him and the Philippine Athletics Track and Field Association (Patafa) erupted.

Although Obiena remains steadfast in his commitment to keep representing the Philippines, no one will be surprised if the University of Santo Tomas product considers the offers if the situation becomes untenable.

It's a reflection of the ugly politics in Philippine sports that the country is even at risk of losing a generational talent like Obiena.

If it happens, it won't be the first time.

Spin.ph takes a short trip down memory lane and look at those who did leave, hopeful that we can learn our lessons from the past. 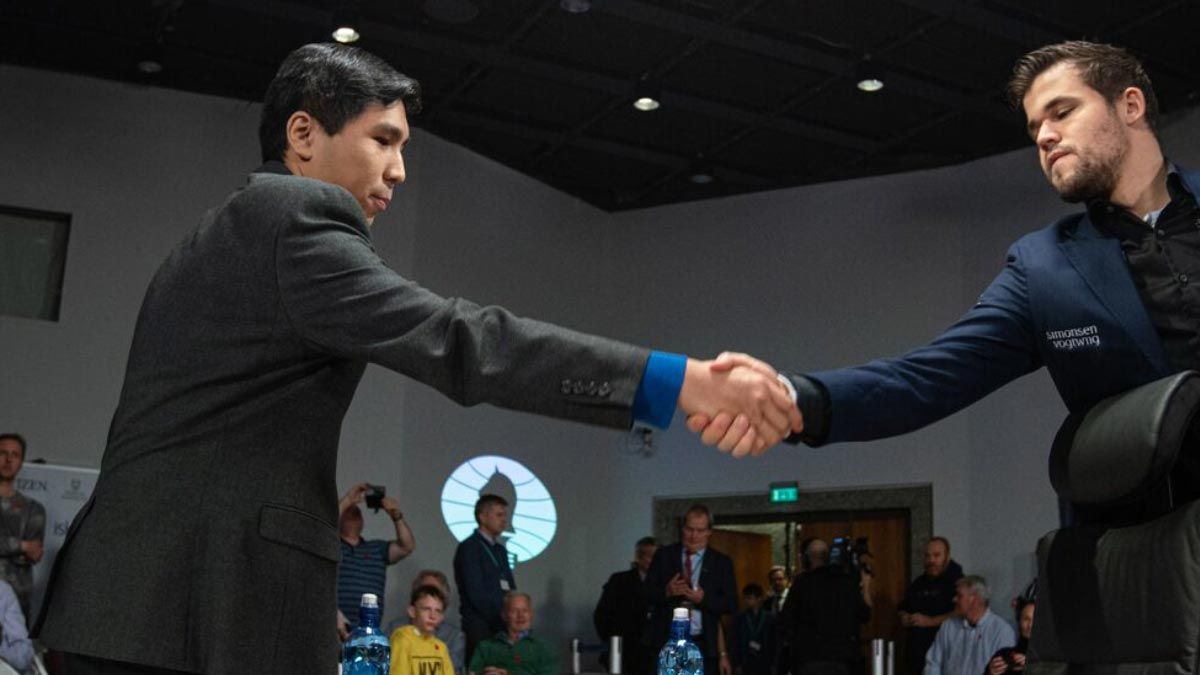 So has been the poster boy for the failures of Philippine sports officials.

Already a prodigy at a young age, the Bacoor, Cavite-born chess player became the country's youngest grandmaster at 14 years old in December 2007. He was the youngest player to pass a 2600 Elo rating in October 2008, beating the previous record of Magnus Carlsen, and won three Battle of the Grandmasters titles at age 18.

But in 2013, So expressed his intent to change his FIDE nationality to the United States, saying he has grown tired of the dysfuntional system and the internal politics within the National Chess Federation of the Philippines (NCFP) and the Philippine Sports Commission (PSC) which he felt hampered his success.

"It was almost impossible to get ahead in the Philippines. So I thought I should just use my chess to get an education in the States and maybe find another job," he said in a 2017 interview with Spin.ph editor-in-chief Dodo Catacutan. "To be poor and unconnected in the Philippines is to be trash for rich people to step on."

So got his confirmation for the United States Chess Federation in 2014 and soon flew the stars and stripes, winning the US Chess Championship three times and achieved an Elo rating of 2822, reaching his peak at no. 2 in the world.

Now a super grandmaster, he is currently ranked No. 8 in the world.

Saso, born in San Ildefonso, Bulacan to a Japanese father and a Filipino mother, had to make a choice before she turned 22 on June 2023 due to the Japan nationality law. In early November, she chose to represent the Land of the Rising Sun.

She has been the toast of Philippine golf for years now, winning gold medals in the women's individual and team competitions in the 2018 Jakarta Asian Games, as well as representing the country in the 2020 Tokyo Olympics.

Even when she first played in the LPGA of Japan Tour and when she famously achieved triumph in the 2021 US Women's Open, she still had the Philippine flag on her shoulders and golf bag.

That was also the case even when she reached world No. 5 in October 2021.

It was a tough decision on Saso's part, but she reiterated that she's "immensely proud of my dual heritage and that will never change."

Debates understandably flew in the wake of the news, but observers, including the National Golf Association of the Philippines (NGAP), fully understood the rationale for the switch with secretary-general Bones Floro describing the move as a "business decision."

Even her main sponsor ICTSI of billionaire Ricky Razon reaffirmed its support of the Fil-Japanese golfer.

But the fact remains. Saso, currently ranked No. 8 in the world, will soon be competing for the Japan flag. 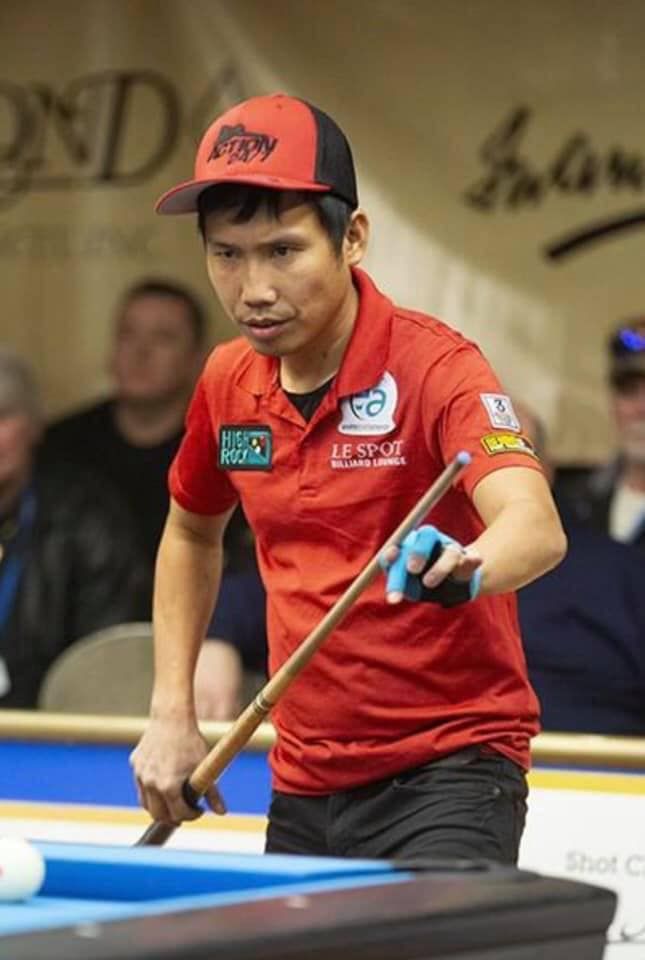 Born in Cabagan, Isabela but raised in Toronto, Pagulayan was representing Canada when he burst into the scene, first making it to the finals of the US Open Nine-Ball Championship then winning the 2004 World Pool Championship in Taiwan.

That stay, however, proved short-lived as Pagulayan encountered problems, mostly due to the warring factions in the Billiards and Snooker Congress of the Philippines (BSCP) back then, as well as "The Lion" having a falling out with some of the local billiards officials.

"The easiest and shortest answer to the question is that Alex encountered far less political obstacles in representing Canada in world events than he did representing the Philippines," said Pagulayan's agent Jim Wych in an interview with Spin.ph's Reuben Terrado back in 2012.

Pagulayan soon reverted to Canada and won the 2008 World Pool Masters for the Maple Leaf.

He remains active in the pool table, winning the 2017 US Open Eight-Ball Championship and earning his place in the Billiard Congress of America Hall of Fame in 2019. He currently ranks No. 52 in the WPA Pool men's rankings.