MAJOR sports leagues and teams across the United States are being forced to write a new game plan on how to pay employees and keep the franchises solvent in the wake of a coronavirus pandemic that has all but stopped revenue and brought competition to a halt.

Major League Baseball, the NFL and NBA have not made employee cuts at this point. NASCAR announced major cuts across the board on Tuesday (Wednesday, Manila time). The NHL is cutting salaries for league employees 25% starting next month.

Individual teams seemingly are having a hard time making up their minds. The New Jersey Devils of the NHL and Philadelphia 76ers of the NBA — who have the same co-owners, flip-flopped in the past two days. Employees making over $100,000 had their salaries cut by 20% on Monday. The decision was rescinded on Tuesday.

PGA Tour Commissioner Jay Monahan has suspended his salary indefinitely while golf tournaments are not being played. 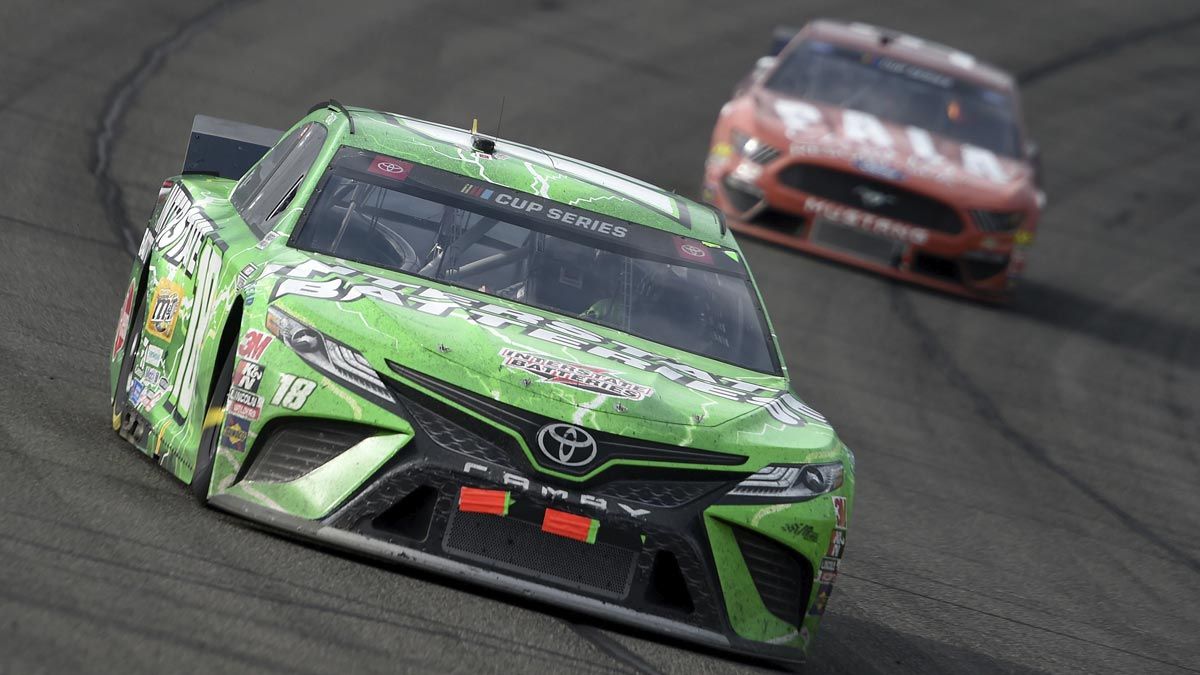 "You are going to see people experiment, trying out different formulas with all that is going on," said Andrew Zimbalist, an economist at Smith College on Northampton, Massachusetts. "There is not some major algorithm out there that tells you what to do in this circumstance. They have not faced it before."

Zimbalist said most leagues and teams are attempting to keep people employed with a decent level of income. The problem is, things can change almost daily on political and financial fronts.

NASCAR made the biggest news on Tuesday, ordering staff pay cuts across its entire company until the series returns to racing.

NASCAR President Steve Phelps sent a late-afternoon memo to employees saying all officers will have a 25% reduction in salary, while all other employees will have their salary reduced by 20%. Budget expenses have also been frozen, and employees are being encouraged to use vacation. 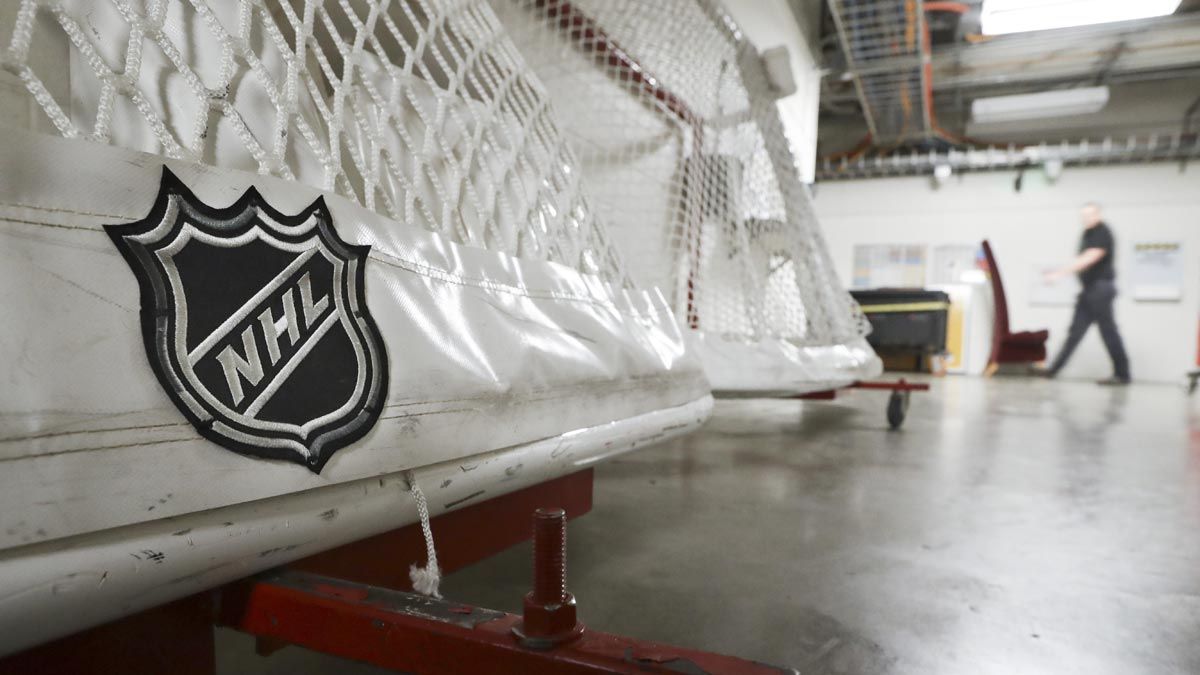 NASCAR is currently suspended until May 9, a span costing the series seven of its elite Cup races. Phelps has vowed all will be rescheduled. NASCAR was four races into an 11-month season when the coronavirus brought the series to a halt.

Denis Hamilton, an assistant professor of professional practice in management and global business at Rutgers Business School, said the goal of any business is to survive. When organizations are losing money because of a crisis, they are forced to reduce the work force or cut salaries.

Hamilton said franchises can be hurt if they are forced to keep up payments negotiated through collective bargaining. It's a problem that might force labor and management to return to the table.

"I would think a lot of sports teams don't furlough administrative people or mangers or coaches," Hamilton said. "I might be wrong about it. My guess is they can probably carry those people for a long time. I think it's those people who are indirectly dependent on events occurring are those who are adversely affected."

Zimbalist said the financial crunch of the pandemic will hit the weaker financial league harder, counting the NHL and MLS in that category. 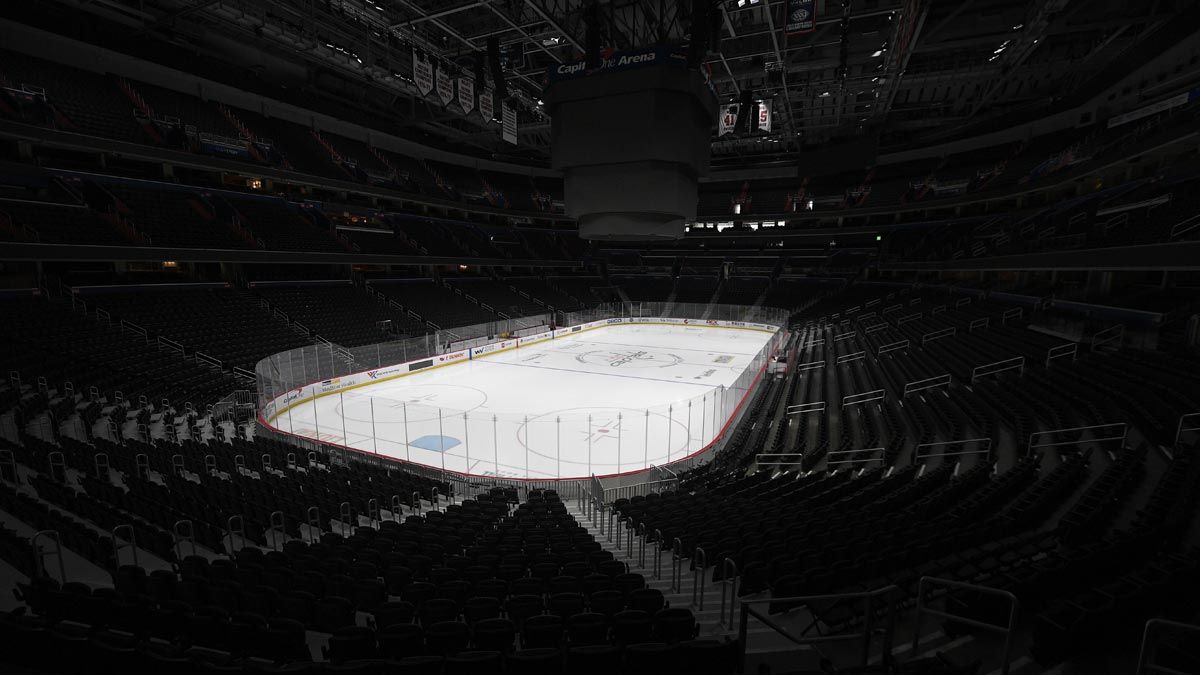 The Montreal Canadiens said on Tuesday they are temporarily laying off 60% of employees while the season is suspended.

Groupe CH, which owns hockey's most storied club, says the layoffs go into effect March 30. Groupe CH is also establishing a $6 million assistance fund that will enhance employment insurance to make sure employees receive 80% of their salary for the following eight weeks and be available for loans to employees.

"We are working extremely hard to limit the impact this situation will have on our employees," owner Geoff Molson said.

Zimbalist said league officials need to provide leadership and suggest a system for dealing with employees. He also suggested revenue sharing among teams and the need for franchises to be able to get zero or low-interest rate loans.

"One of the reasons why you see the Fed engaging in such expansionary monetary policy is so that banks will have money to lend out, not just in the sports world but elsewhere," Zimbalist said. "I think every small business in America has a problem with payroll."

Josh Harris, who owns said Devils and Sixers along with David Blitzer, said the owners changed their minds on the pay cuts after talking to players and workers on Tuesday.

"It's clear that was the wrong decision," Harris said. "We have reversed it and will be paying these employees their full salaries. This is an extraordinary time in our world — unlike any most of us have ever lived through before — and ordinary business decisions are not enough to meet the moment."

It's part of the problem without having a playbook in place.