TWO more outstanding Filipino athletes in Stephan Schrock and Bianca Pagdanganan will be the recipients of special awards from the Philippine Sportswriters Association (PSA).

Schrock will be conferred with the Mr. Football award, while Pagdanganan is going to be the first ever to receive the Ms. Golf title during the SMC-PSA gala night on March 6 at the Centennial Hall of the Manila Hotel.

The 33-year-old Schrock and Pagdanganan, 22, join Ms. and Mr. Basketball Jack Animam and Thirdy Ravena, Ms. and Mr. Volleyball Sisi Rondina and Bryan Bagunas, and Coach of the Year Pat Aquino as among those to be honored with special awards by the country’s oldest media organization in the event presented by the Philippine Sports Commission, Milo, Cignal TV, Philippine Basketball Association, AirAsia, and Rain or Shine. For making the country proud with its exceptional performance that netted for the host the overall title of the 30th Southeast Asian Games, Team Philippines was the unanimous choice as the recipient of the coveted Athlete of the Year award.

Pagdanganan had her own share in the Filipinos’ successful title drive in the SEA Games as she spearheaded the country’s two-gold romp in golf by winning the women’s individual event and the women’s team event in tandem with Lois Kaye Go. 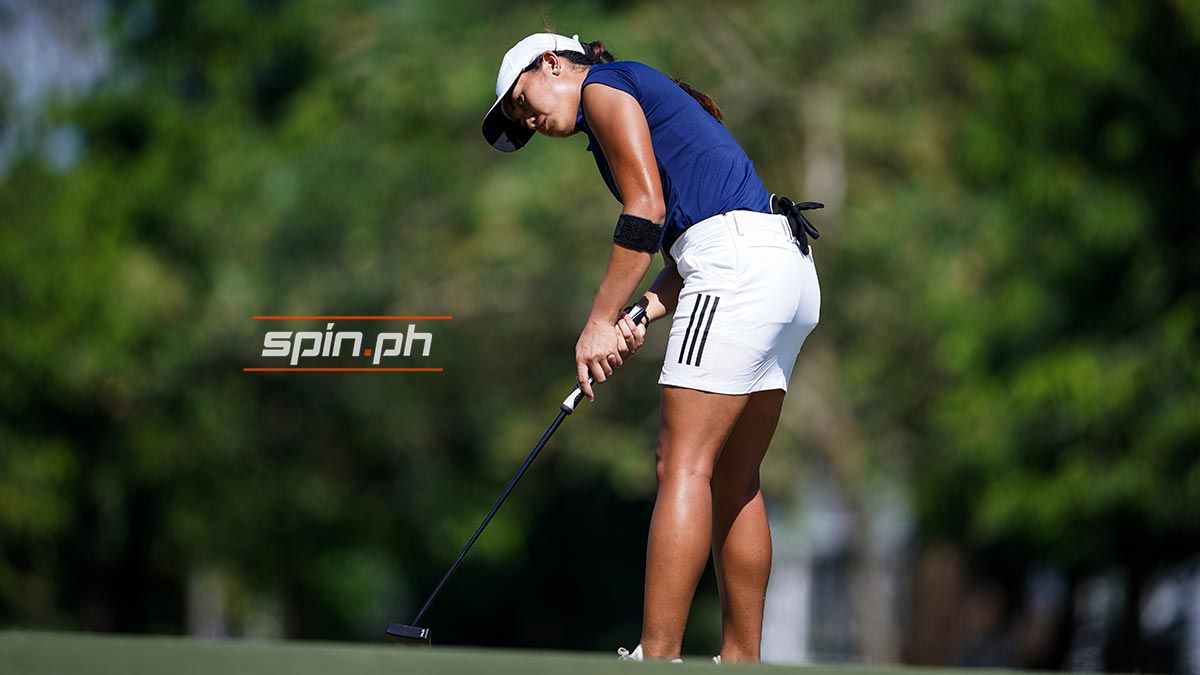 A gold medal winner in the 2018 Asian Games, the Filipina golfer attended Gonzaga University and later, the University of Arizona, which she helped win the NCAA Division 1 women’s golf championships in the same year.

Schrock meanwhile, will be receiving his second Mr. Football award after winning his first in 2013.

The veteran midfielder of Ceres Negros stood as the rock of the Philippine Azkals that is currently on a transition, serving as the captain of the U22 team in the SEA Games that came close to reaching the knockout stage.

The Fil-German player was also named by the ASEAN Football Federation as one of the recipients of the AFF Best XI Award during the AFF Awards held in Hanoi, Vietnam.

On the domestic front, Schrock led Ceres Negros to a third successive Football League title and steered the team to the Asean Zonal semifinals of the AFC Cup.

Along with goalkeeper Neil Etheridge, Schrock spearheaded the Azkals’ campaign in the 2022 World Cup and 2023 AFC Asian Cup joint qualifiers.