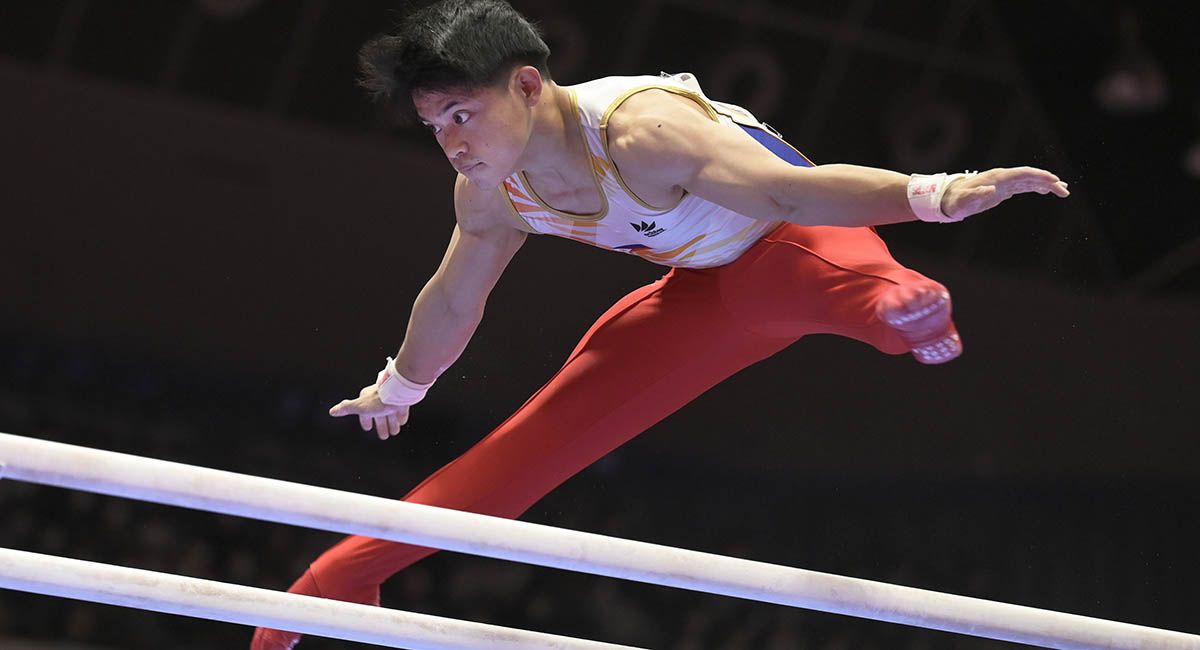 Caloy Yulo is in the finals of three events.

CALOY Yulo is in the medal rounds in his pet floor exercise and two other events in the 50th FIG Artistic Gymnastics World Championships in Kitakyushu, Japan.

Yulo world champion in the floor exercise in 2018, topped the qualifying with a score of 15.166.

The floor exercise final is set on Saturday, and the parallel bars and vault on Sunday.

Nazar Chepurnyi of Ukraine topped the vault qualifiers with 14.833 followed by Yang Hakseon of Korea with the same score.

Wire-to-wire Game One win for TNT 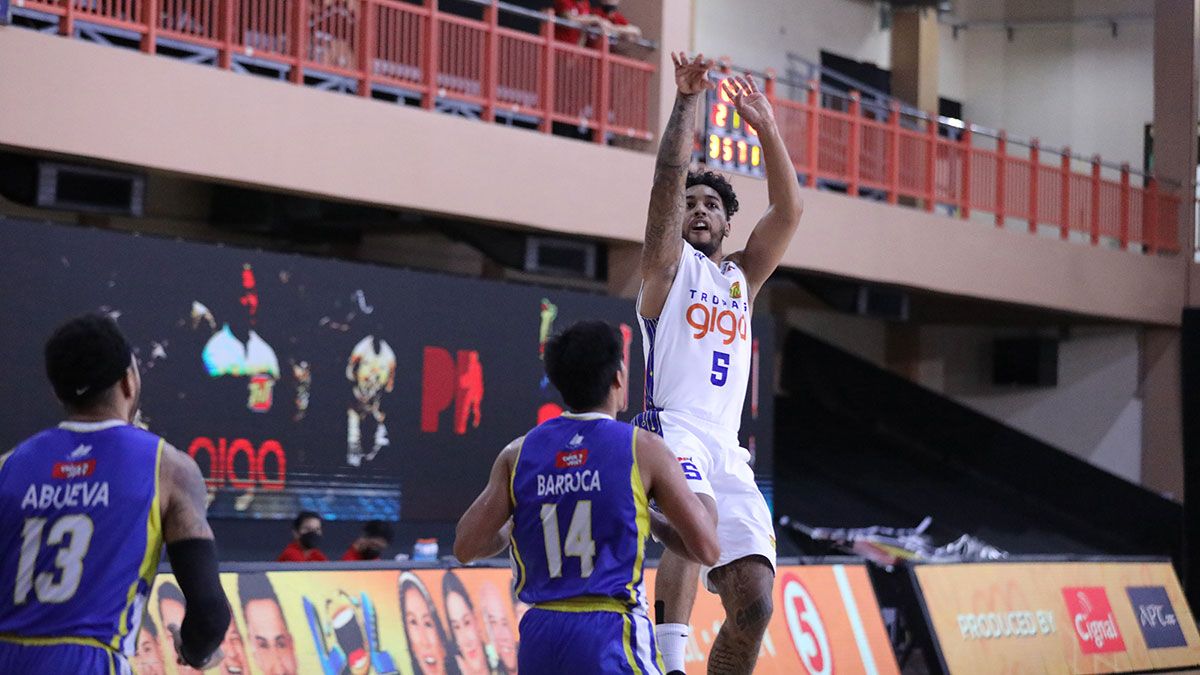 Mikey Williams and the Tropang Giga are off toa fast start.

TNT took control early and eased to victory over Magnolia, 88-70, in Game One of the PBA Philippine Cup finals in Bacolor, Pampanga.

The Tropang Giga led 24-14 in the first period and never let up, leading by as many as 32 points.

Rookie Mikey Williams showed the way with 21 points and 10 rebounds, while Poy Erram had 14 points, seven rebounds and three blocks.

Kelly Williams hurt his back after delivering 10 points and six rebounds for TNT.

Paul Lee scored 12 on 3 of 12 shooting for Magnolia, while Jackson Corpuz had 12 points and 11 rebounds.

Calvin Abueva had 11 points and 11 rebounds. 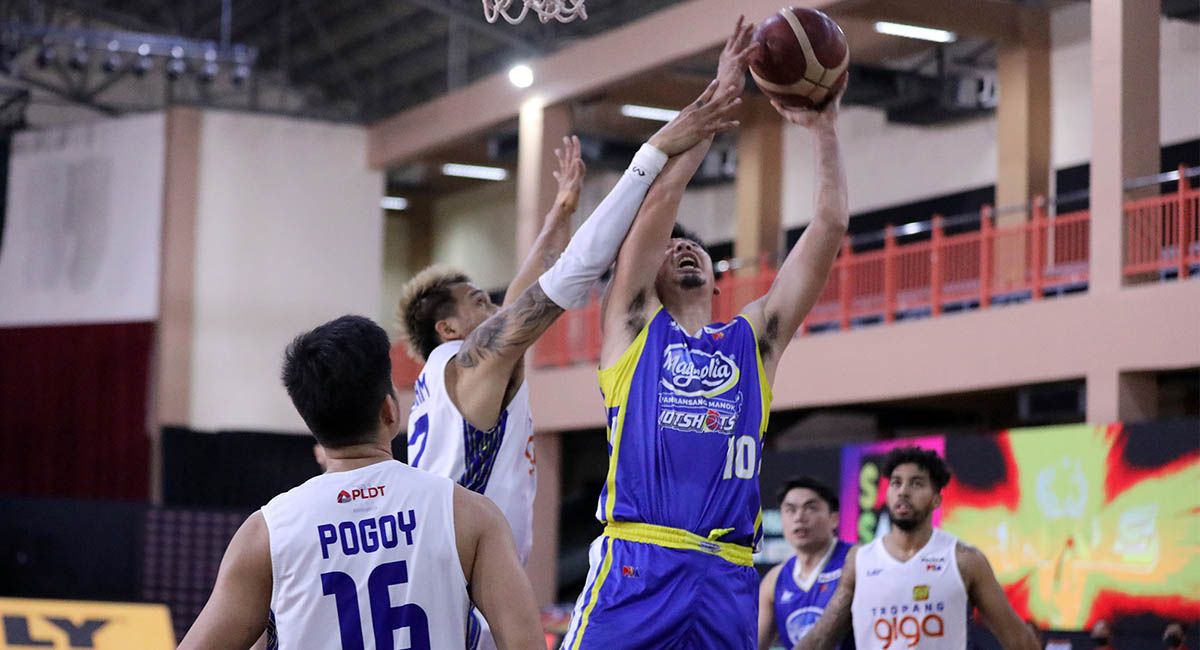 KELLY Williams is doubtful for Game Two of the TNT-SMB Philippine Cup Finals after hurting his back in the series opener.

The 39-year-old Williams was stretchered off in the third quarter due to 'severe back spasms' and was brought to the hospital.

It was a huge letdown after a strong start, with the 6-foot-6 Williams helping spark an early TNT run.

Williams had 10 points and six rebounds.

Meanwhile, Magnolia also had a problem on the frontcourt, with Ian Sangalang able to play only 10 minutes, delivering five points and one rebound.

Coach Chito Victolero said it was back spasms that hampered Sangalang.