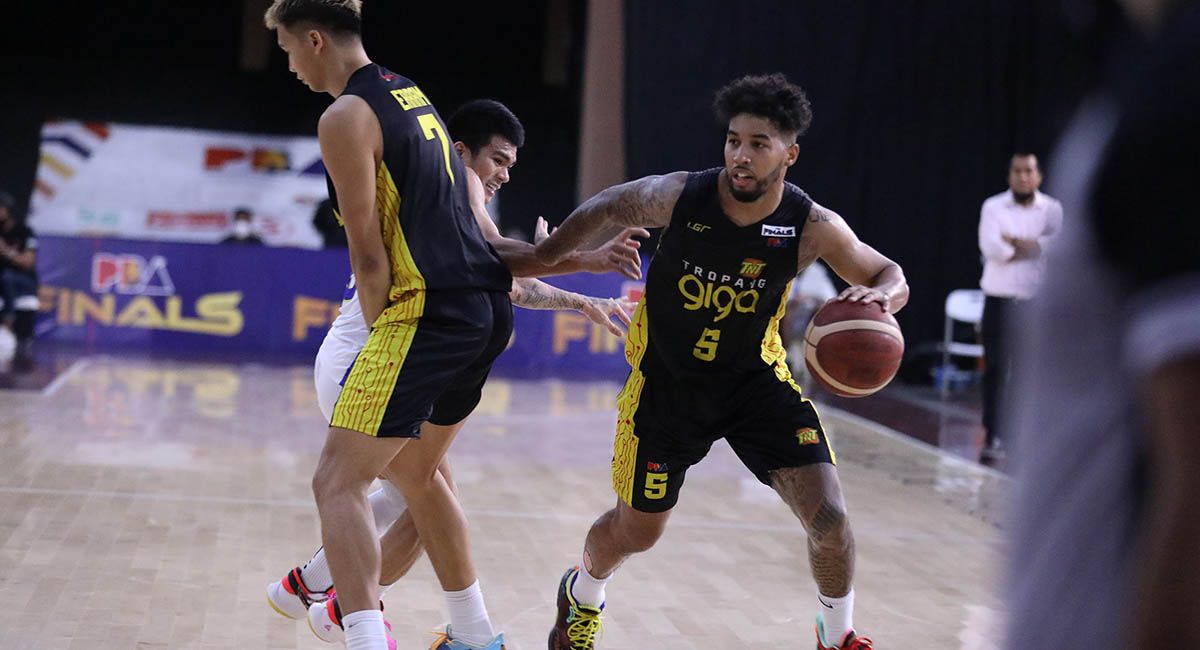 TNT Tropang Giga scored a 105-93 victory over Magnolia to take a 2-0 lead in the PBA Philippine Cup Finals on Friday in Bacolor, Pampanga.

The 29-year-old rookie made five three-pointers.

Jayson Castro scored 16, Troy Rosario had 12 points, Brian Heruela added 11 and Ryan Reyes chipped in with 19. Kelly Williams, who had to be stretchered off in Game One due to back pain, had three points and five rebounds in 22 minutes of play.

It was a huge win for the Tropang Giga even as Magnolia big man Ian Sangalang bounced back from a quiet series opener.

Limited to five points in 10 minutes of play due to back spasms in Game One, Sangalang delivered 25 points in over 37 minutes of action this time.

Paul Lee scored 12, while Calvin Abueva and Mark Barroca had 11points each. 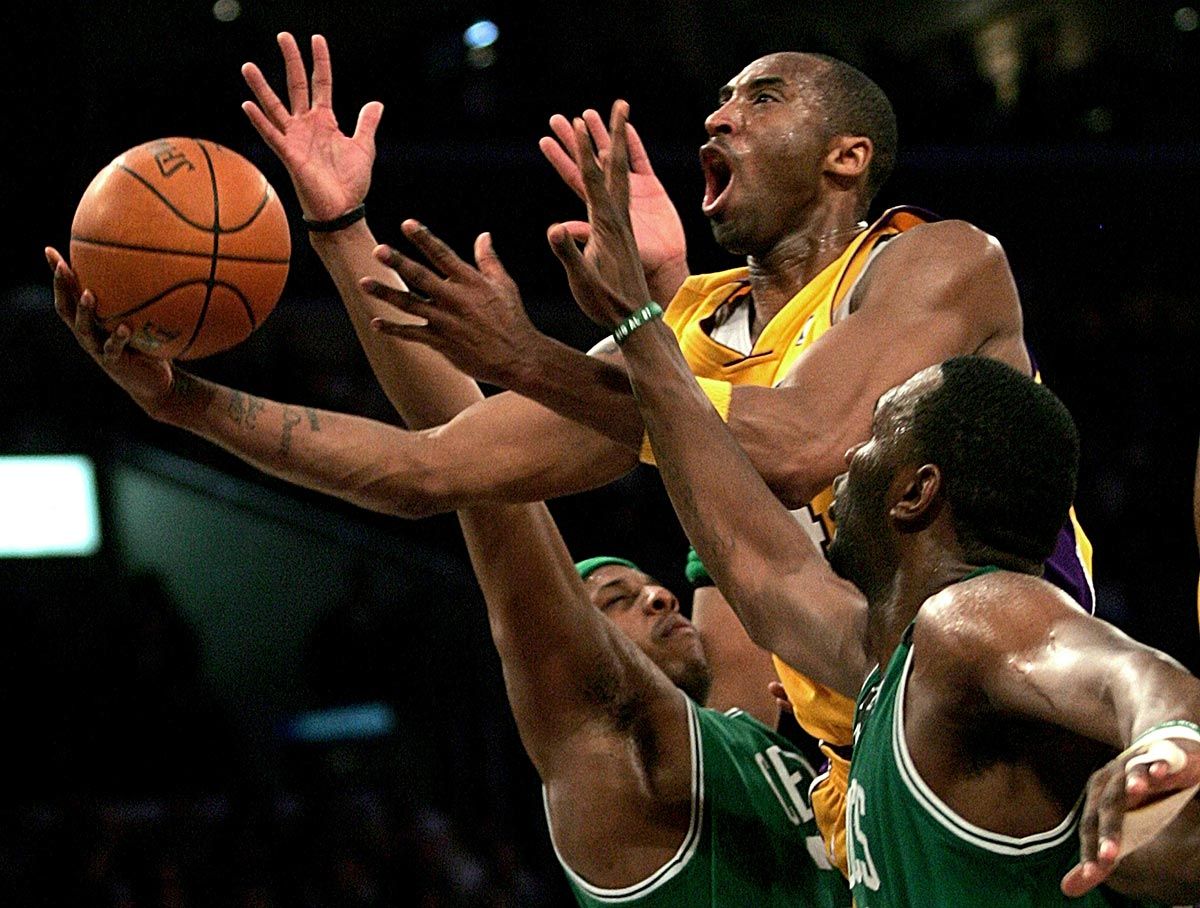 The NBA top 75 vote tally was not released.

THE NBA’s 75th anniversary team is made up of 76 players, because of a tie.

The top 50 from the 50th anniversary vote also made it to this year’s list, tallies were not revealed and the league would not indicate which players wound up with equal votes that made the list 76 instead of the planned 75. 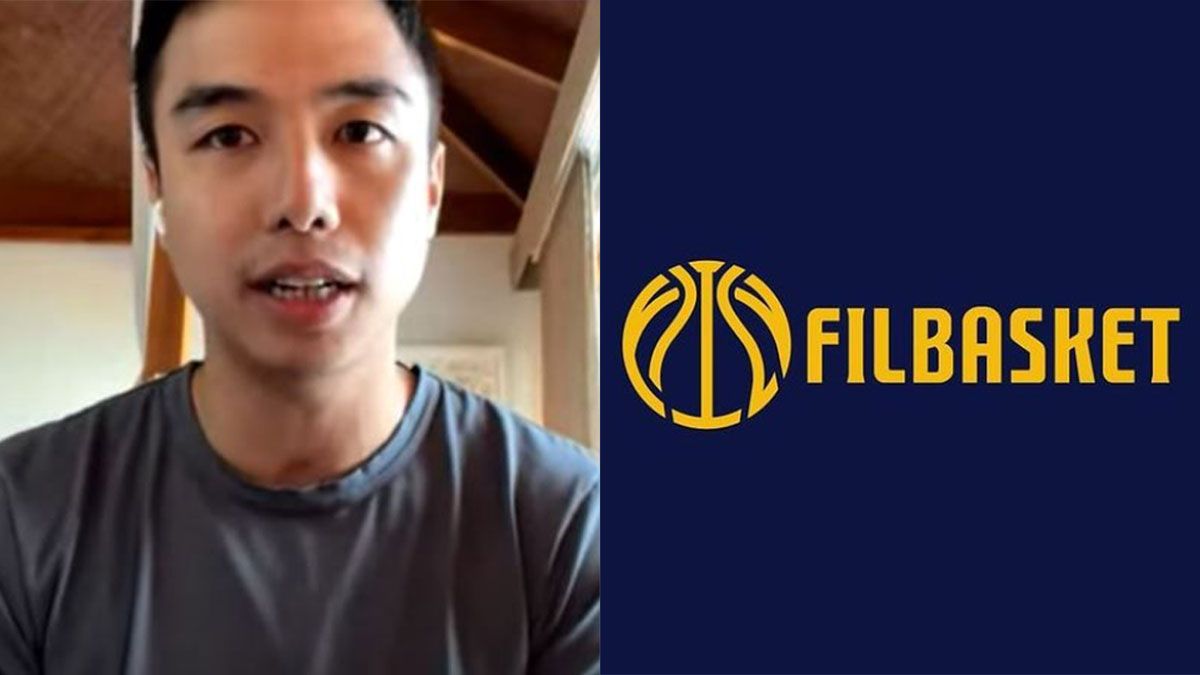 FILBASKET expects to start its tournament on Oct. 28 in Subic even as the Games and Amusements Board threatened legal action, saying the league has not been given the green light by authorities.

Reyes said Filbasket met with the DOH to discuss the safety protocols inside the Subic bubble.

“DOH was also in the approval meeting from the Regional IATF and the main concern of the meeting was to address all safety and COVID protocols,” said Reyes.

GAB on Friday said the league doesn’t have the from GAB, Philippine Sports Commission, and the Department of Health - the agencies under the Joint Administrative Order (JAO) of the IATF that supervises the conduct of sports during the pandemic.