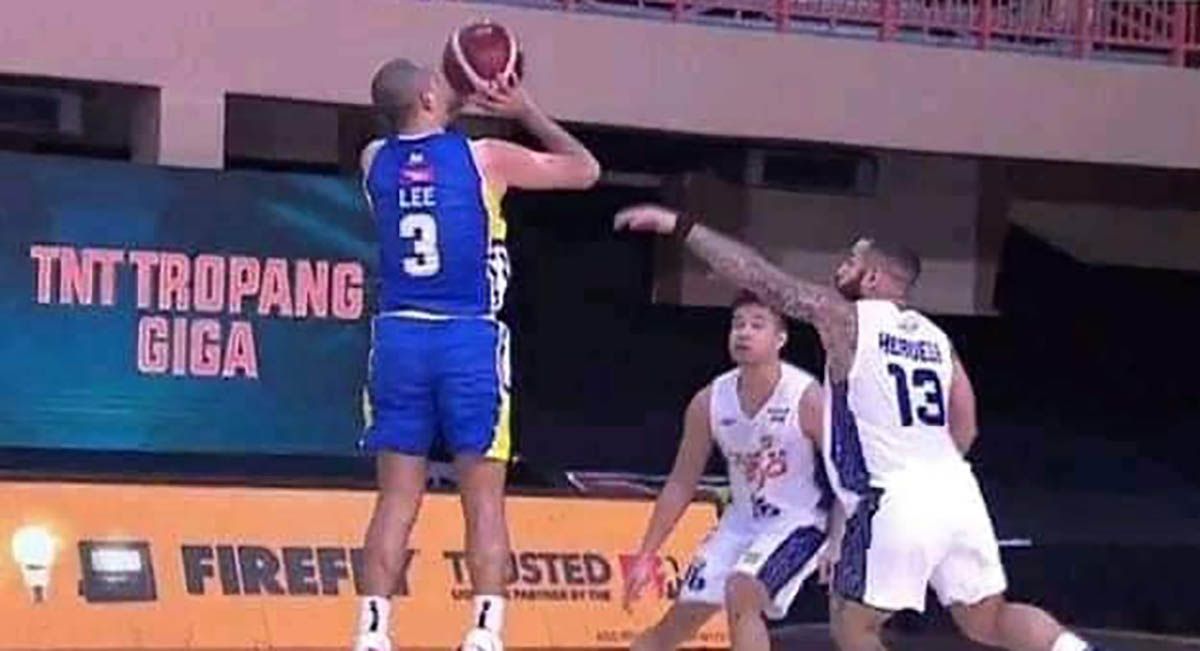 THE controversial Game Three of the PBA Philippine Cup Finals was the last for the referee that blew the whistle on a foul that never was — at least for the title series.

The game official blew the whistle as TNT’s Brian Heruela raised an arm in front of a shooting Magnolia’s Paul Lee.

It was still very early in the game, but a crucial moment in a controversial and highly physical game that later saw Troy Rosario get injured.

The referee will not be suiting up in the remaining games of the championship. TNT leads the series 2-1. 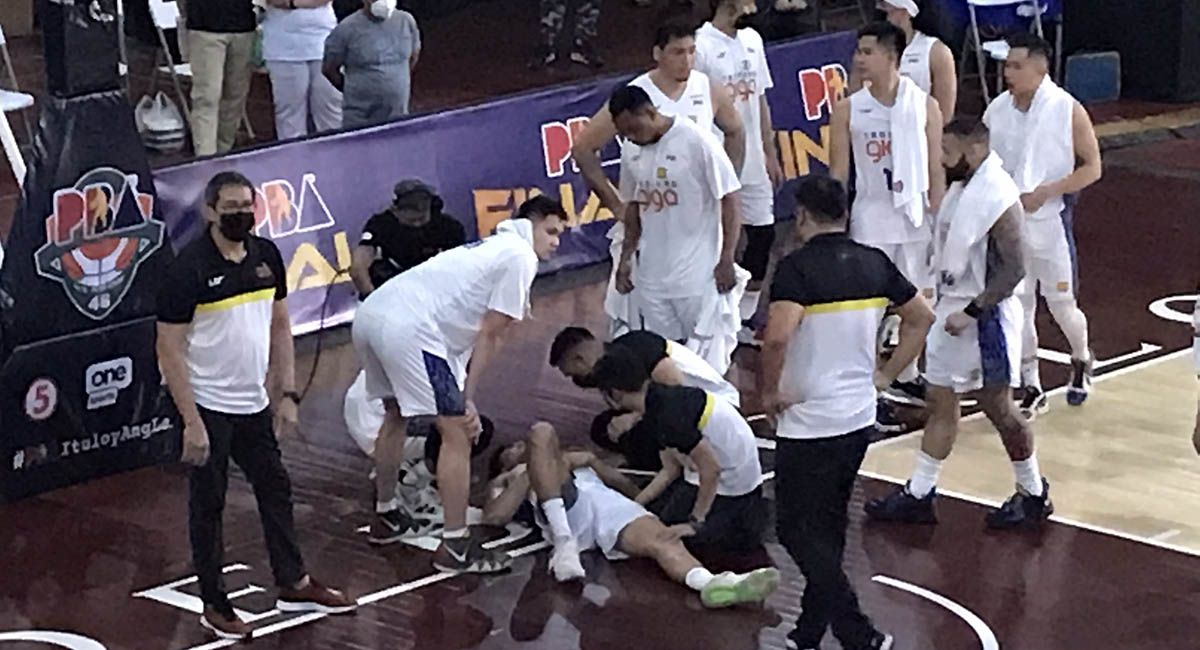 Troy Rosario could be out for the series.

TROY Rosario suffered spinal shock and may need surgery to repair a dislocated finger sustained in a bad fall in Game Three of the PBA Philppine Cup Finals.

The spine injury left Rosario with just 70 percent sensation on his left leg, according to the team, and the forward could miss the rest of the series.

Rosario was going for a basket in the third period when he was bumped by Magnolia’s Jackson Corpuz.

Corpuz was assessed a flagrant foul penalty 1 for the infraction, and ejected from the game having been called for a technical foul earlier. 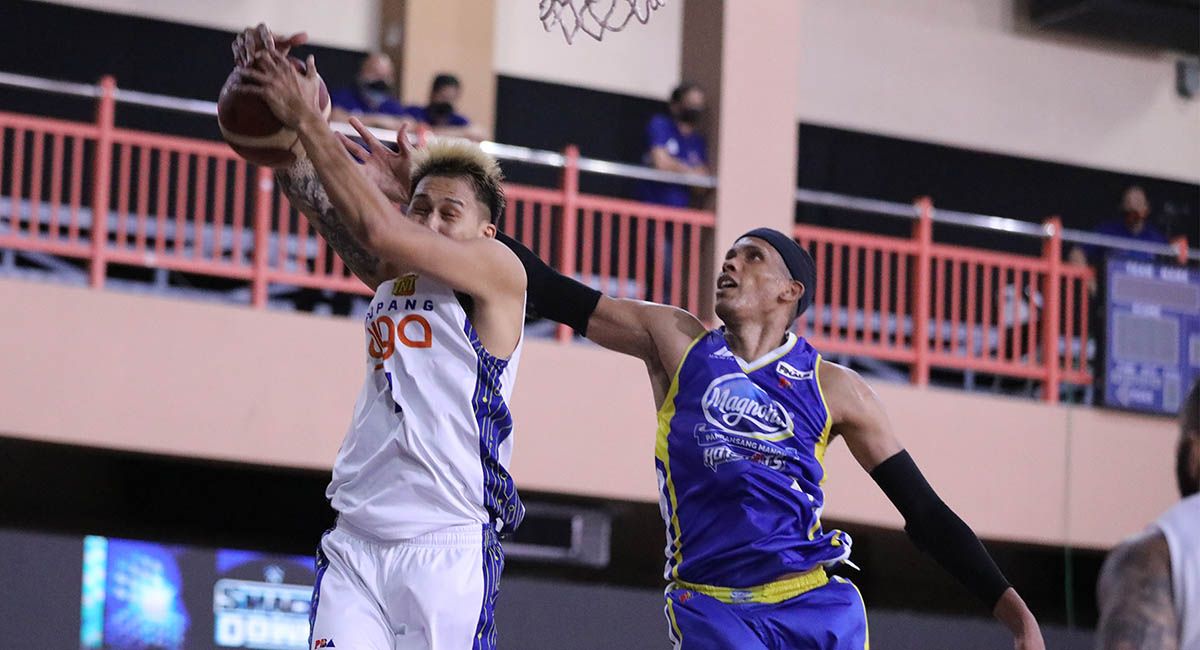 Poy Erram has yet to identify the player he accuses of unsportsmanlike conduct.

LACK of evidence in Poy Erram’s allegations of unsportsmanlike behavior against a Magnolia player is keeping the case from moving forward.

There remains no video to support Erram’s claim that a Hotshots team member hurt TNT players on purpose and spat on the face of one of his teammates. 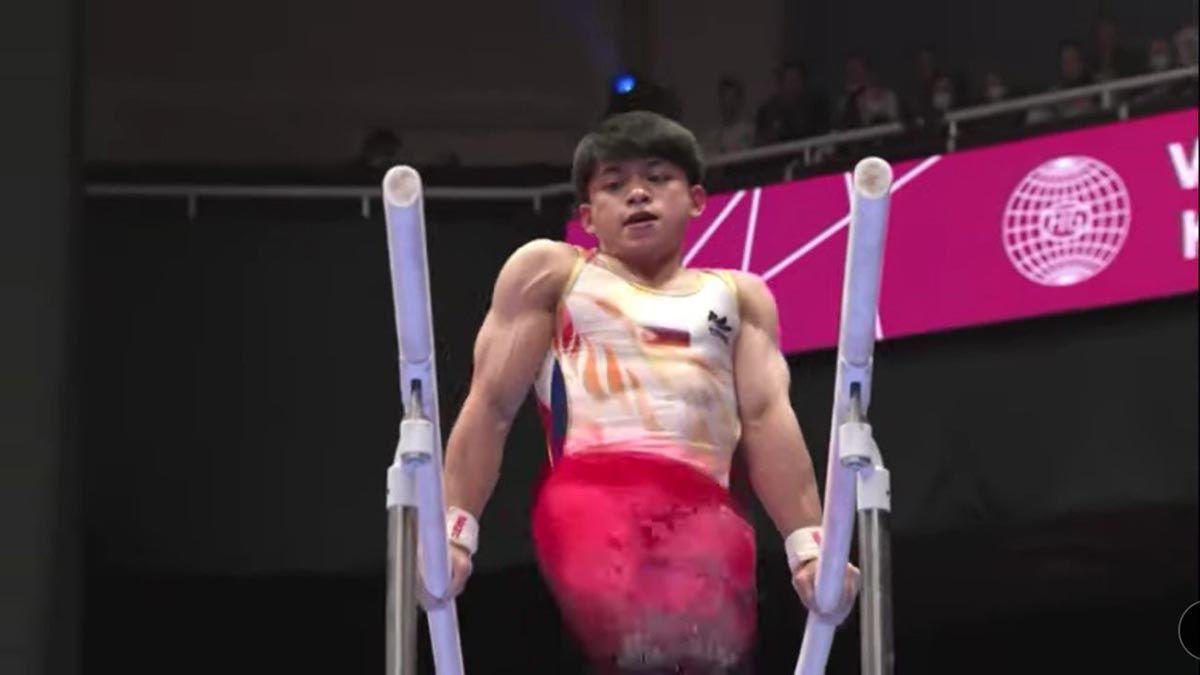 THE Philippine Sports Commission said Caloy Yulo will be given an incentive despite some issues with the incentives guidelines.

The national athlete incentives program stipulates world-level competition to be biennial. Under the guidelines, a Filipino champion in a biennial world meet gets P1 million and a runner-up finish nets the athlete P500,000.

No world gymnastics championship was held last year because of the COVID-19 pandemic.

Caloy Yulo to receive P750,000 for gold-silver feat in worlds

CALOY Yulo will receive a total of P750,000 from the Philippine Sports Commission for bagging a gold and silver in the 2021 FIG Artistic Gymnastics World Championships in Kitakyushu, Japan.

Yulo will get P500,000 for the gold in the vault, and P250,000 for the silver in the parallel bars as special incentives, according to PSC chairman William Ramirez.

Athough Republic Act 10699 or the National Athletes and Coaches Benefits and Incentives Act provides an incentive of P1 million for a victory in world championships, it specifies that the world meet is held every two years.

The gymnastics worlds is an annual event, and Yulo has actually won in three straight editions of the meet in four years — there was no 2020 event due to the COVID-19 pandemic.

“Every incentive that he receives is well-deserved. By sheer will and determination, Caloy has created his own niche in the halls of Philippine sports history. Caloy is truly an inspiration to our youth and Filipino athletes,” said Ramirez.