Magnolia a win away from finals 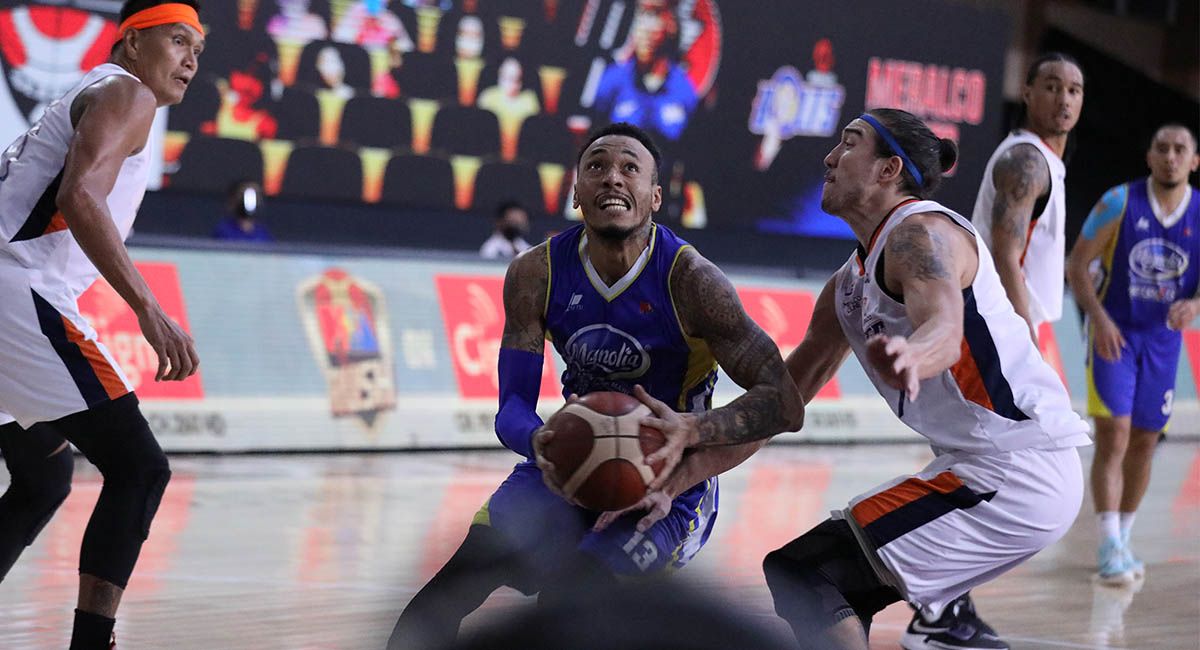 MAGNOLIA closed in on the PBA Philippine Cup finals by holding off Meralco, 81-69, in Game Four of the semifinals on Sunday.

Mark Barrocca, Calvin Abueva and Ian Sangalang played huge for the Hotshots, scoring 17 points each as they took a 3-1 lead in the best-of-seven series.

Jio Jalalon added 10 points as Paul Lee was limited to nine markers as Magnolia overpowered the short-handed Meralco side.

Raymond Almazan remained sidelined due to an ankle injury, and although undersized Bolts forward Reynel Hugnatan played huge, it was not enough.

The 42-year-old Hugnatan led Meralco all scorers, registering 21 points, with Cliff Hodge adding 13 and Chris Newsome scoring 11. Mac Belo could only come up with three points. 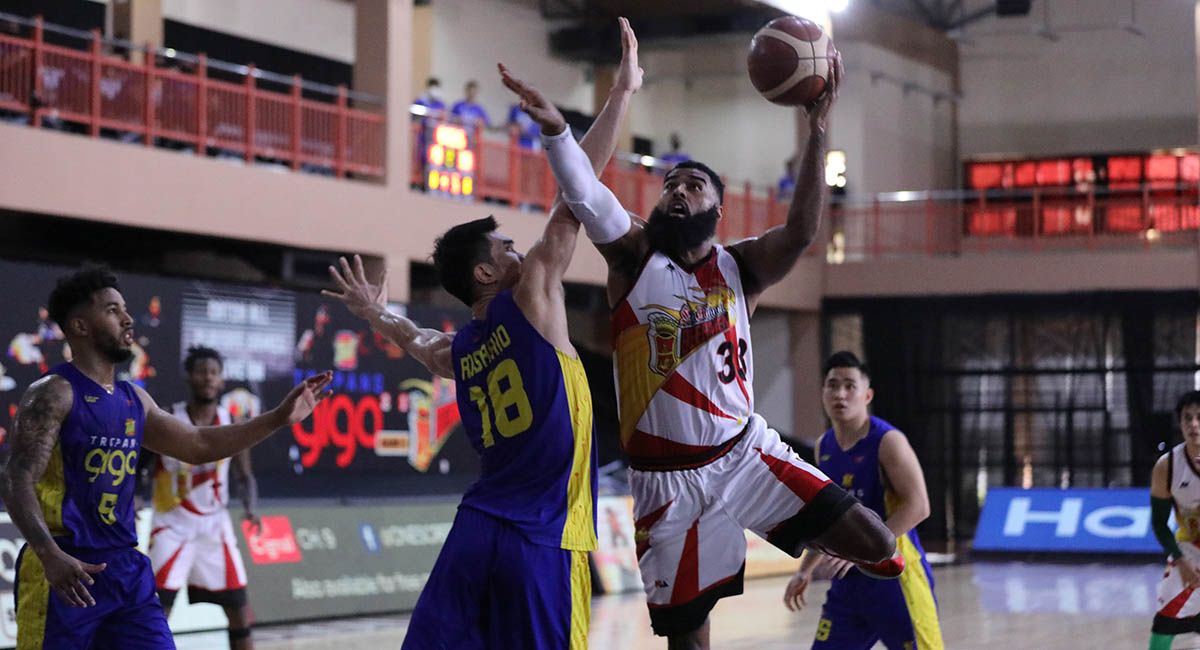 Mo Tautuaa showed the way as the Beermen took control with a 26-14 opening period and never looked back.

June Mar Fajardo had a double-double of 13 points and 12 rebounds as seven Beermen finished with double-digit scores.

Jayson Castro had 15 points, Mikey Williams and Glenn Khobuntin had 13 points each, while Troy Rosario scored 10 for TNT. 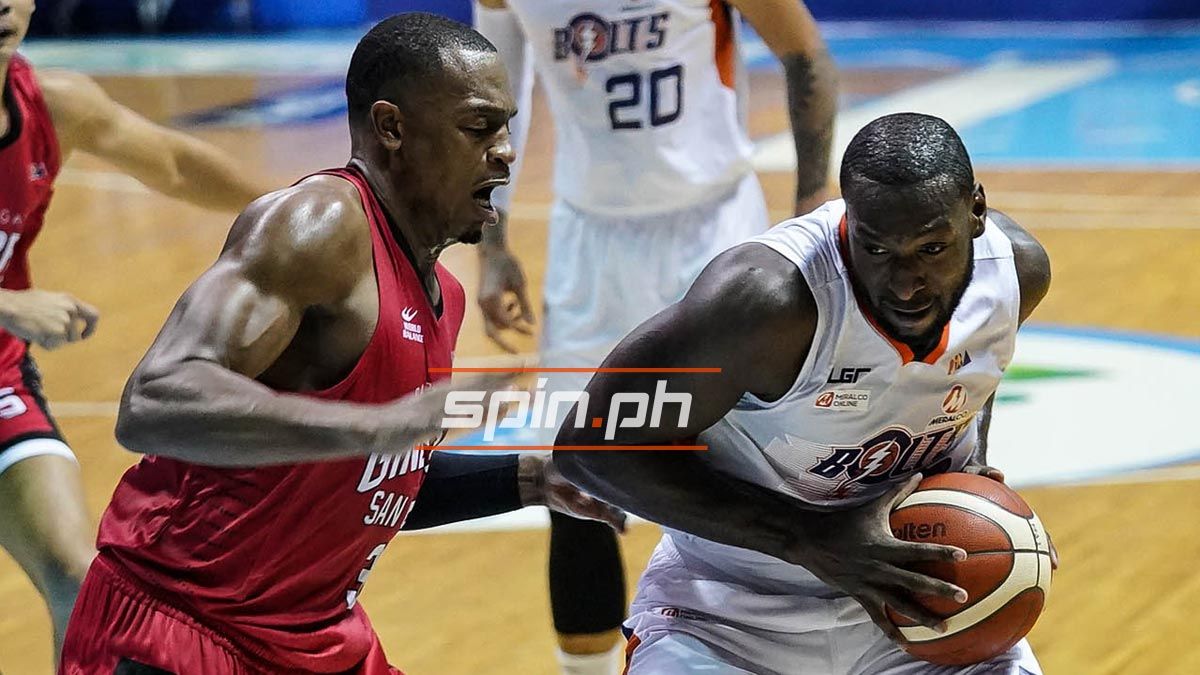 THE PBA second conference is in the works and the league has set rules for imports.

The second conference is tentatively set to start in mid-November, with an import height limit of 6 feet 6 inches.

The league also requires imports to be fully vaccinated against COVID-19.

The PBA is coordinating with both national and local governments on how to deal with imports playing in the country given the current health pandemic.