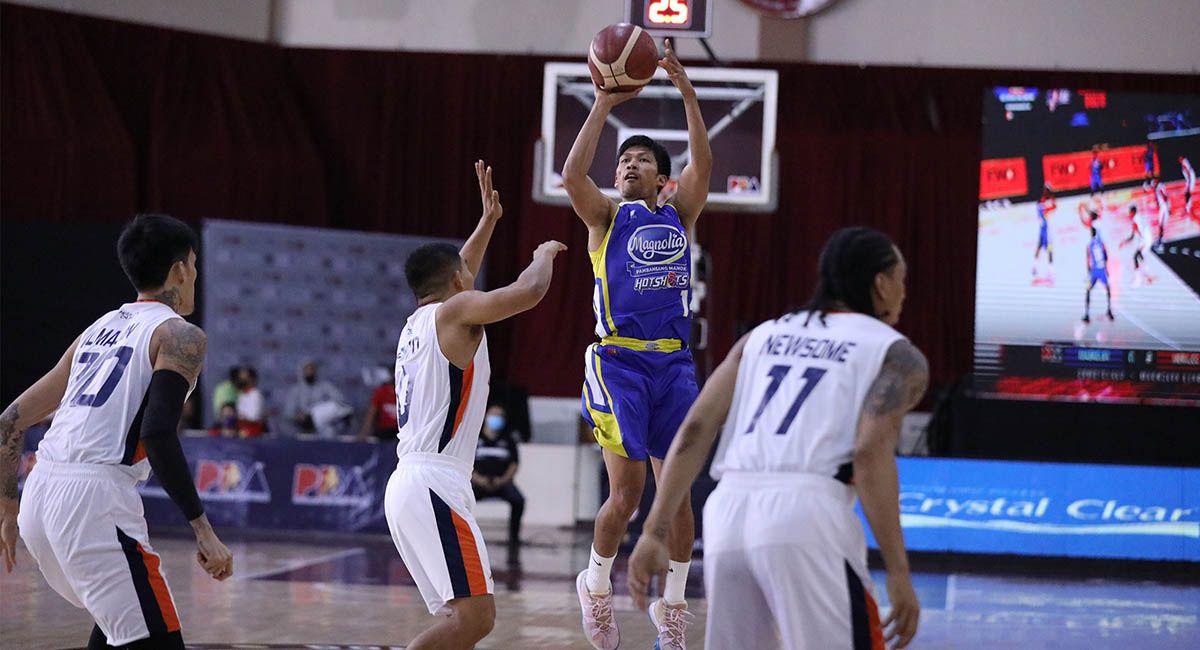 MAGNOLIA disposed of Meralco in six games in the PBA Philippine Cup semifinals, capping the run with a 93-85 win on Friday.

The Hotshots, who took a 2-0 series lead on the way to a 4-2 victory, got 19 points from Ian Sangalang and 16 each from Mark Barroca and Rome de la Rosa.

Magnolia is back in the finals after placing runner-up to San Miguel in the 2019 Philippine Cup.

Meralco, on the other hand, bows out of the semis once more after losing to eventual champion Barangay Ginebra in the lone PBA tournament in 2020.

Raymond Almazan led Meralco with a double-double of 16 points and 12 rebounds. 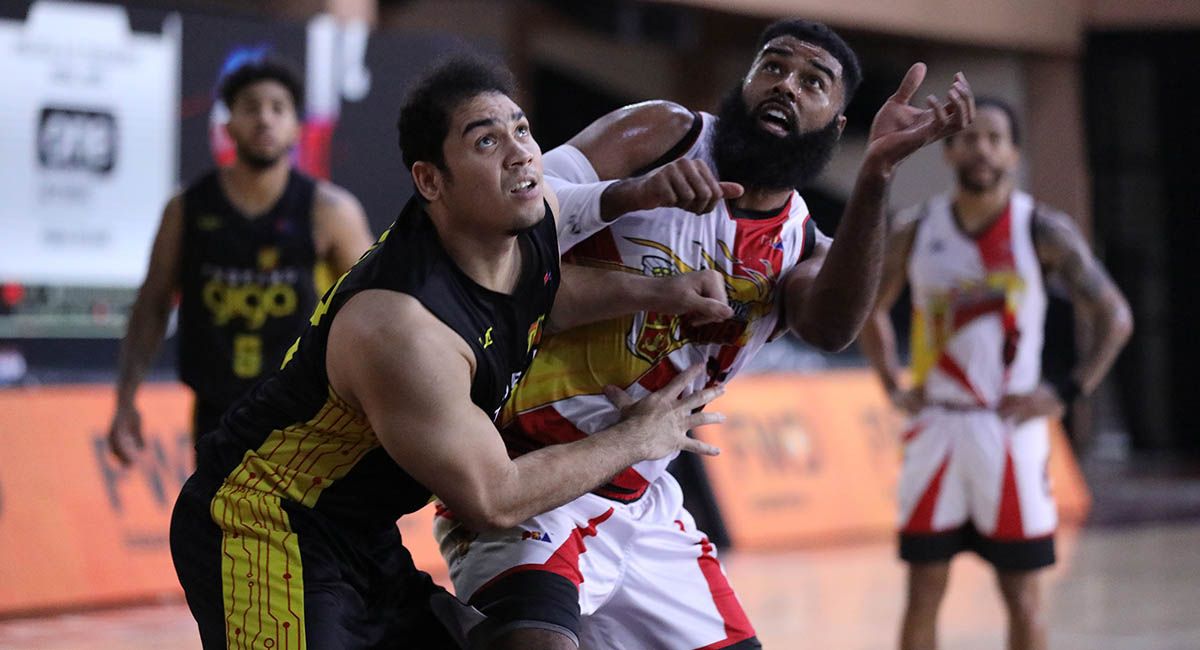 MO Tautuaa and Marcio Lassiter showed the way as San Miguel forced a series decider against TNT Tropang Giga in the PBA Philippine Cup semifinals with a 103-90 victory on Friday in Bacolor, Pampanga.

Fil-Tongan Tautuaa led all scorers, delivering 24 points for San Miguel, which led by as many as 26.

Jayson Castro had 16 points and Poy Erram, still playing with a face guard due to a cheekbone fracture, delivered 11 for TNT.

RR Pogoy was limited to six points on 2 of 10 shooting after scoring 18 in a Game Five rout.

Another Pinoy in B.League 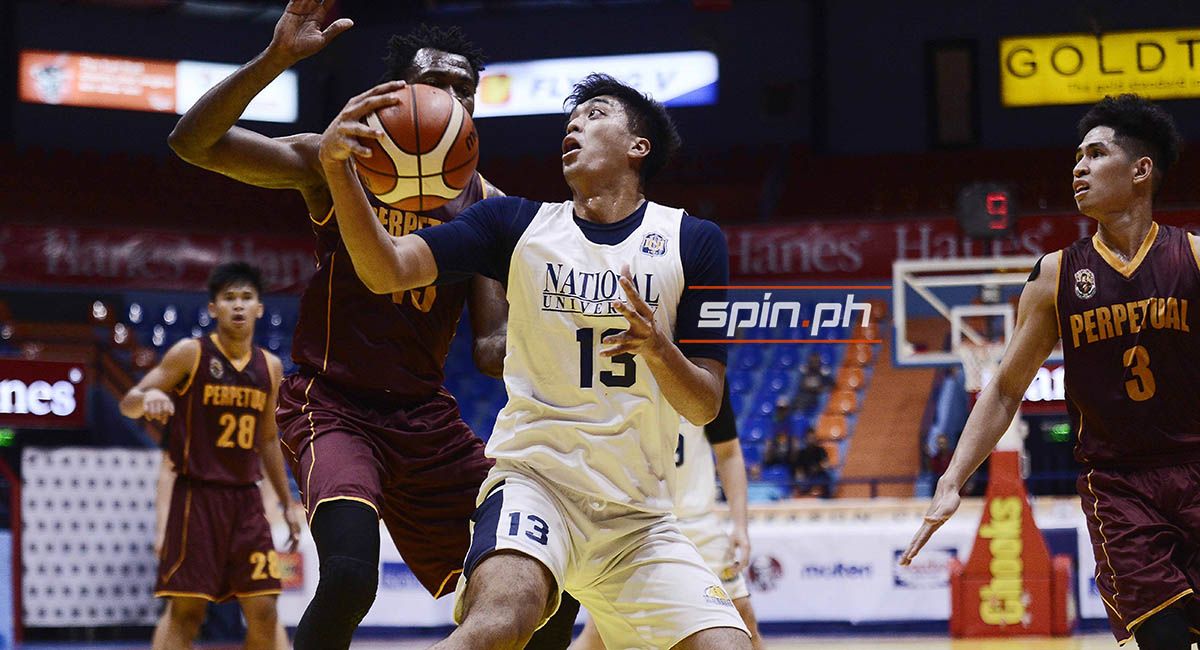 MATTHEW Aquino is set to see action for the Shinshu Brave Warriors in the B.League.

The son of Marlou Aquino, Matthew is the seventh Filipino playing in the top flight of the Japanese professional basketball league.

Matthew Aquino, who played for Bacoor Strikers in the MPBL, joins Thirdy Ravena of the San-En Neophoenix, Kiefer Ravena of the Shiga Lakestars, Ray Parks of the Nagoya Diamond Dolphins, Kobe Paras of Niigata Albirex, Dwight Ramos of the Toyama Grouses and Javi Gomez de Liano of the Ibaraki Robots. Two other Filipinos are playing in the second division.

The 6-foot-7 Aquino plays as a local in the B.League, not an import under the Asian Players Quota, because he is of Japanese descent.

Aquino is expected to see action this weekend against Alvark Tokyo at Arena Tachikawa Tachihi.