The PBA has a hefty punishment for any team found guilty of tampering in the wake of grumblings about the act following the first two signings under unrestricted free agency.

The league is slapping “up to but not more than P1 million” as penalty for clubs found guilty of tampering.

The suspicion of tampering arose after Nard Pinto and Rodney Brondial had standing offers from mother teams Meralco and Alaska as early as November, but still let their old contracts expire at the end of the year, signing with Ginebra and San Miguel, respectively. 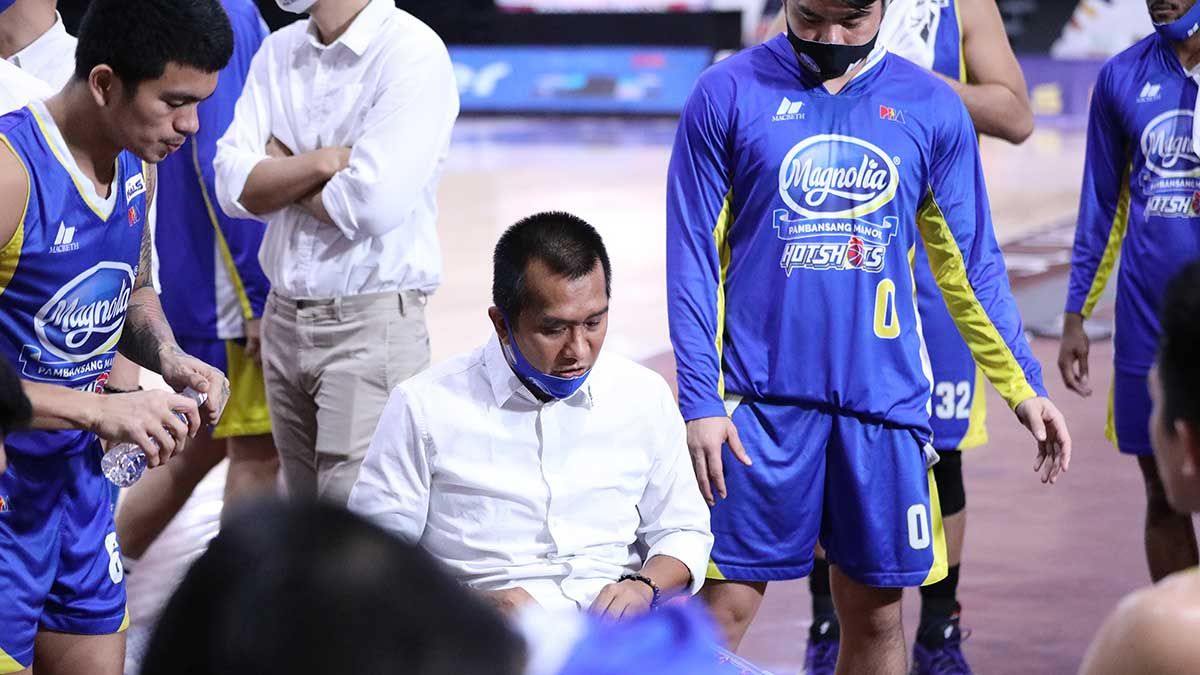 It’s not just PBA star players who the Japan B.League is courting with substantial pay raises.

Now, it’s also coaches, with Magnolia mentor Chito Victolero getting a call from an international sports management firm to gauge his interest in coaching in Japan.

The 46-year-old Victolero confirmed the call and was flattered by the inquiry, but insists the Hotshots are his top priority.

Phoenix coach Topex Robinson is also being passed around the B.League as a potential assistant coach, a Japan-based agent told me.

UAAP gets go-signal under Alert Level 3

UAAP teams can continue to hold practices under Alert Level 3 as trainings within bubble setups are allowed under the tighter restriction.

Saguisag assured the league's member-schools are following the government-mandated health guidelines as their varsity teams have started their training bubbles at the start of the year.