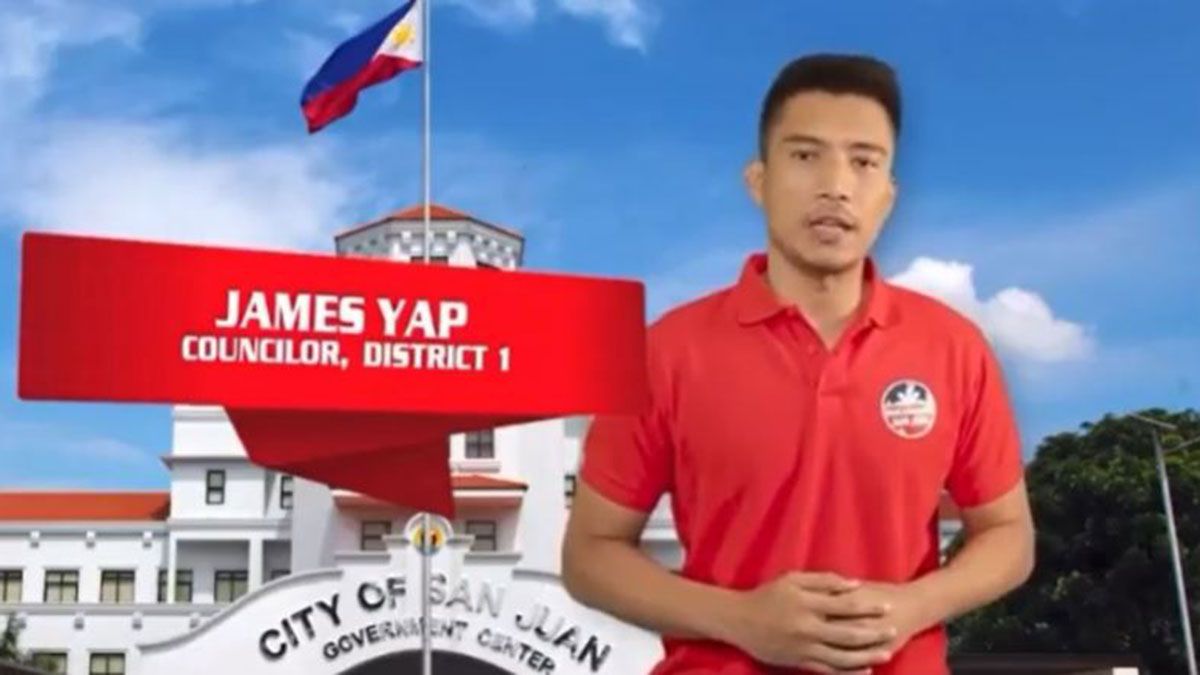 JAMES Yap is running for councilor in San Juan, while also hoping to still play in the PBA.

The former MVP filed his certificate of candidacy on Tuesday.

Yap, 39, is still seeking a championship with Rain or Shine, after the Elasto Painters made a first-round exit from the PBA Philippine Cup playoffs.

The next shot could be later this year, as the PBA believes it is still capable of staging a second conference for the season beginning mid-November. 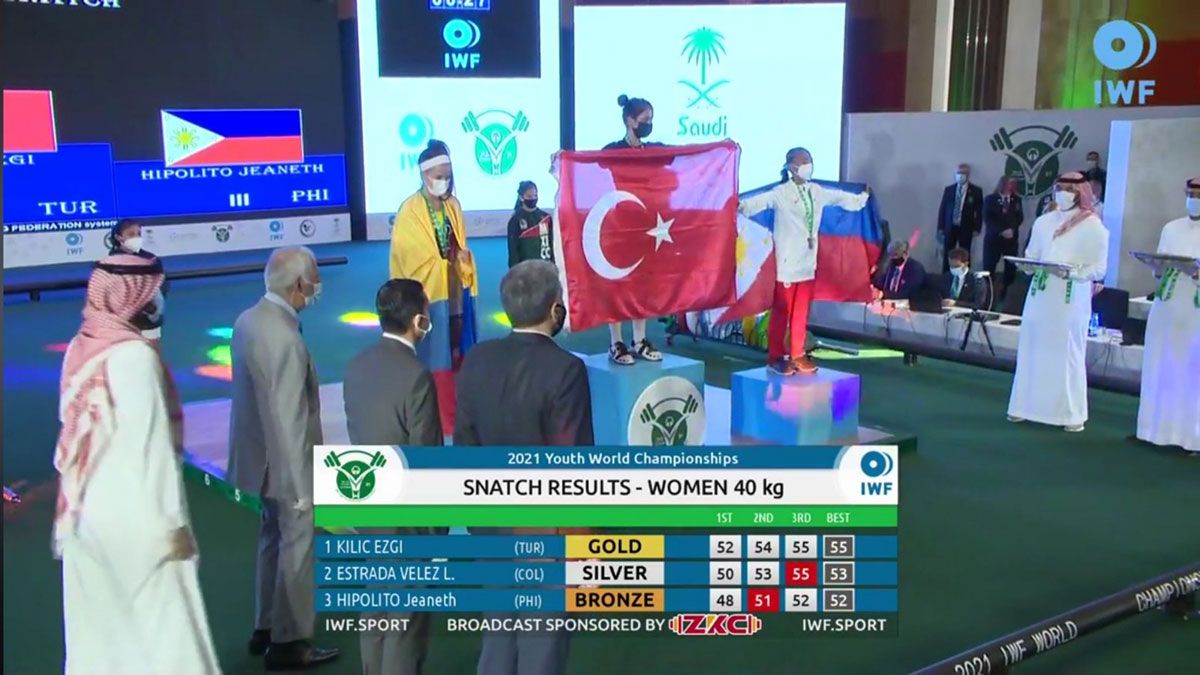 The 14-year-old Hipolito placed third in the women’s 40-kilogram division with a lift of 51kg.

The Zamboanga native registered 62 kilograms in the clean and jerk for a total of 114 kilograms total for fifth place.

Five more Philippine weightlifters will compete in the meet. 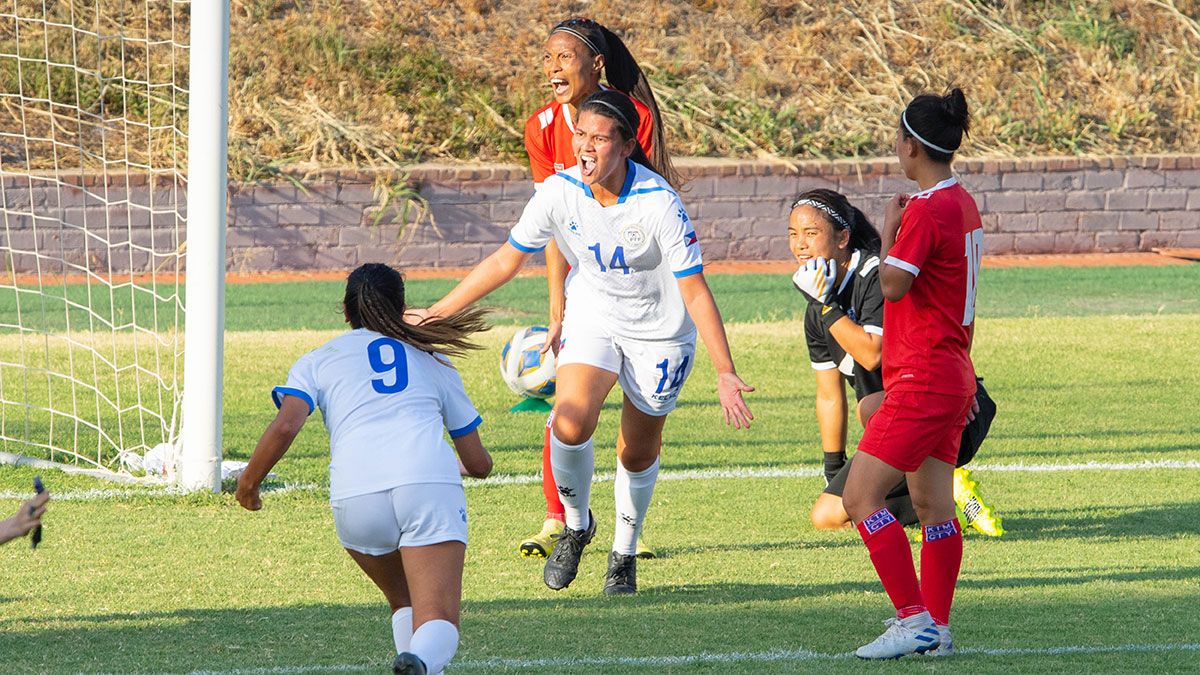 Coach Marlo Maro said the word maldita (bratty) gives a negative connotation on the wholeness of the team.

The team has qualified for the AFC Asian Cup for the second straight year.

The team topped Group A of the Asian Cup qualifier in Tashkent, Uzbekistan, and will now try to advance to the Fifa Women’s World Cup for the very first time in history.

The Filipina booters are now lookig to hold training camp in Irvine, California for the January 20 to Feb. 6 World Cup qualifier in India.