News you need to know: Marcelo update, Pinoys in All Japan cagefest and more 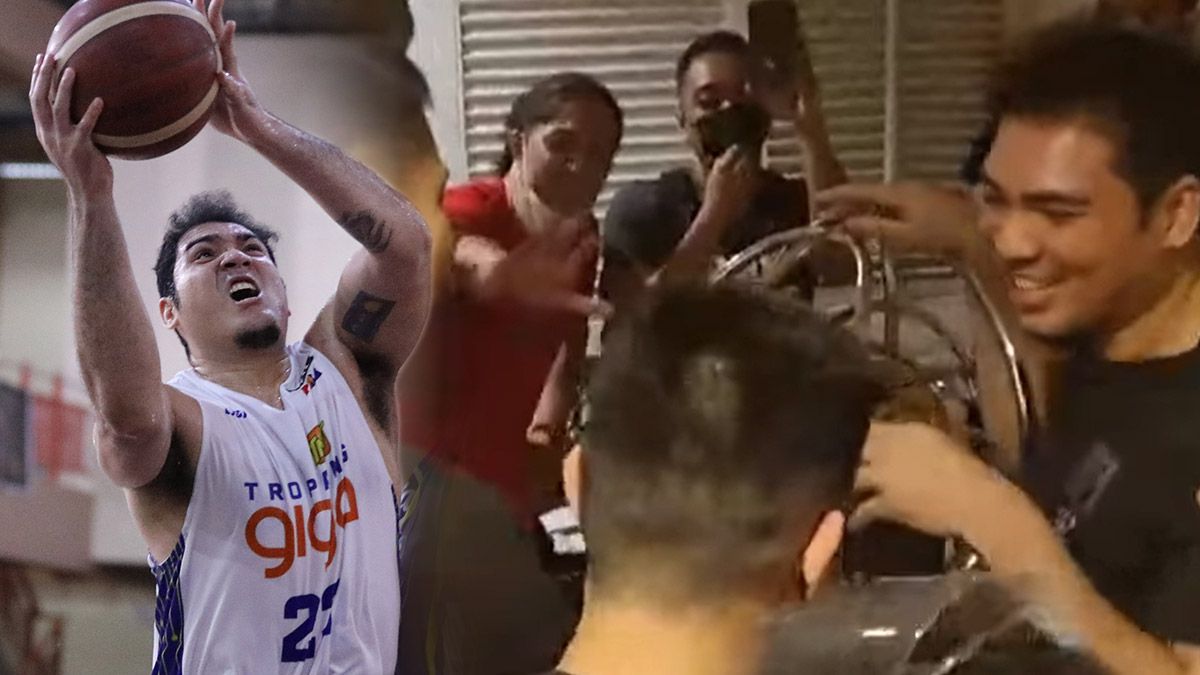 Dave Marcelo was not able to join the celebration on the court, but the TNT Tropang Giga brought the Philippine Cup trophy to his room after the title clinching Game Five.

TNT management said Dave Marcelo did not suit up in the title clinching Game Five of the PBA Philippine Cup Finals was because of ‘internal team disciplinary action.’

The team would not provide further details, although SPIN.ph earlier reported Marcelo having had a run-in with Magnolia’s Aris Dionisio at the lobby of the Quest Hotel following Game Four on Wednesday.

A key player in the run to the title, Marcelo was not at the venue during Game Five and TNT later posted a video on social media of the team members bringing the Philippine Cup trophy to the backup center’s room to celebrate.

PBA officials said they’ve heard about the incident and are just awaiting the full report from both teams before taking an action. 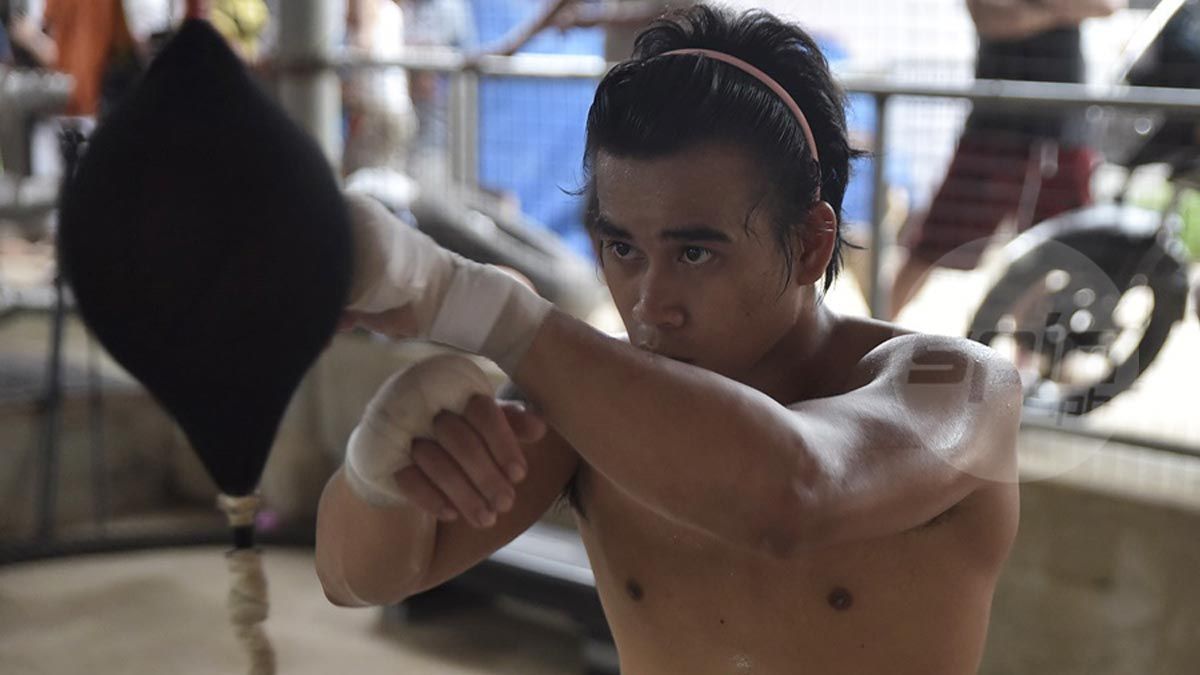 Mark Barriga has won his two fights this year.

OLYMPIAN Mark Barriga won his second fight for the year, a unanimous decision over Ramel Antaran.

It was the second bout after a two-year break for Barriga.

The 28-year-old Barriga scored a fourth-round stoppage of Junuel Lacar in Mandaue City earlier this year.

A member of the Philippine boxing team to the 2012 London Olympics, Barriga lost in the fight for the vacant IBF mini-flyweight title fight against Carlos Licona of the US in December 2018 and decided to take a sabbatical.

Richie Mepranum stopped Nicardo Calamba in the second round, while Aston Palicte won by unanimous decision over Rolan Jay Biendima. 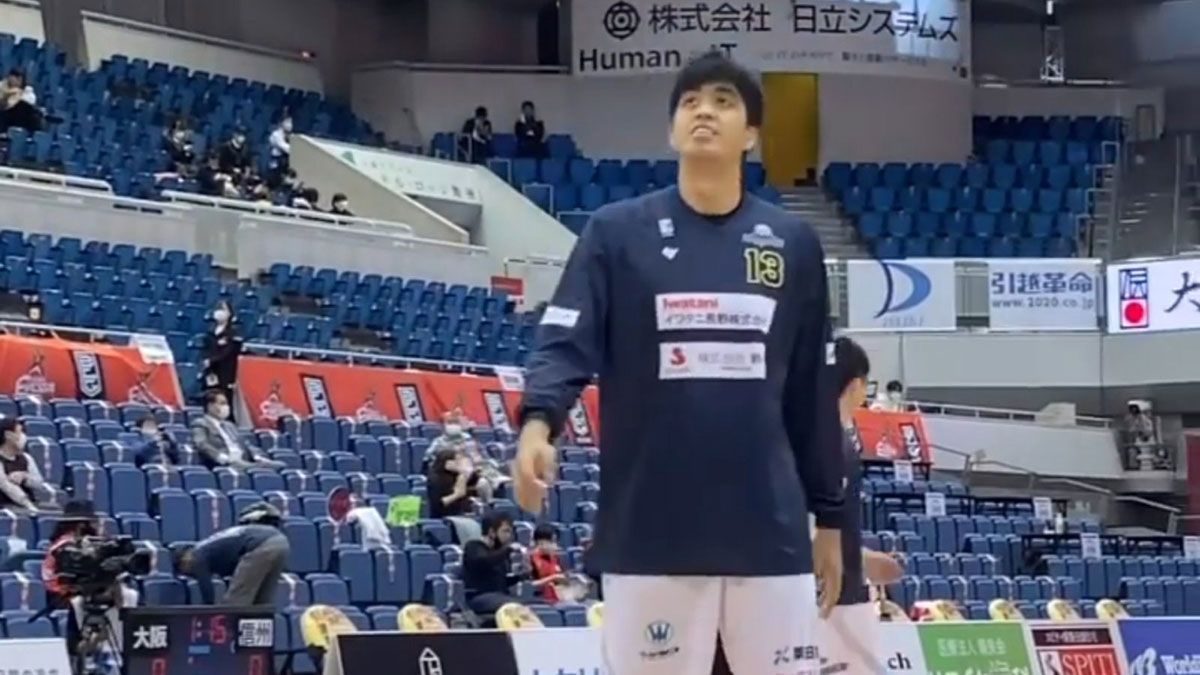 Also advancing to the next round of the All Japan Basketball Championship tourney were Kobe Paras and Niigata Albirex BB, scoring a 71-60 win over second-tier Yamagata Wyverns. Paras scored 12.

Matthew Aquino finally made his debut in Japan as the Shinshu Brave Warriors beat Bambitious Nara.