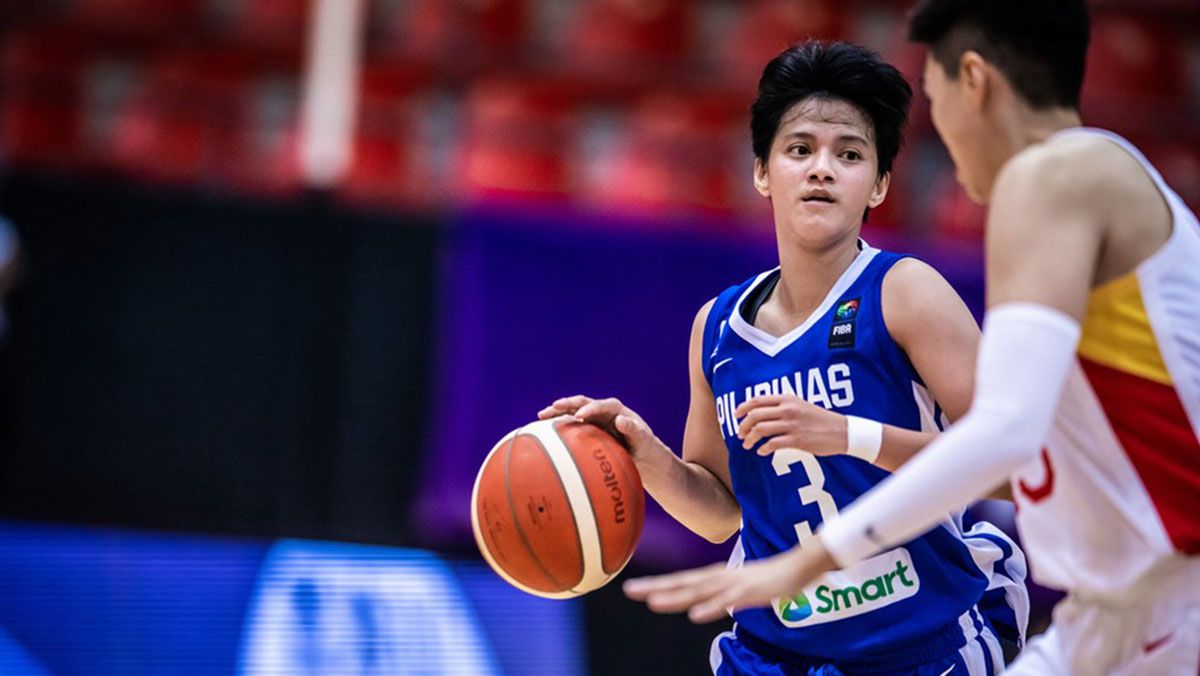 THE Filipina cagers were overpowered by China in the 2021 Fiba Women's Asia Cup opener, 143-52.

Ranked seventh in the world, the Chinese were simply too much for the No. 51 Gilas Women, which committed 24 turnovers.

Gilas Women’s woes piled up as Afril Bernardino suffered a sprained ankle and left with over three minutes to play. She scored 17.

No other Filipina got to double digits in scoring. 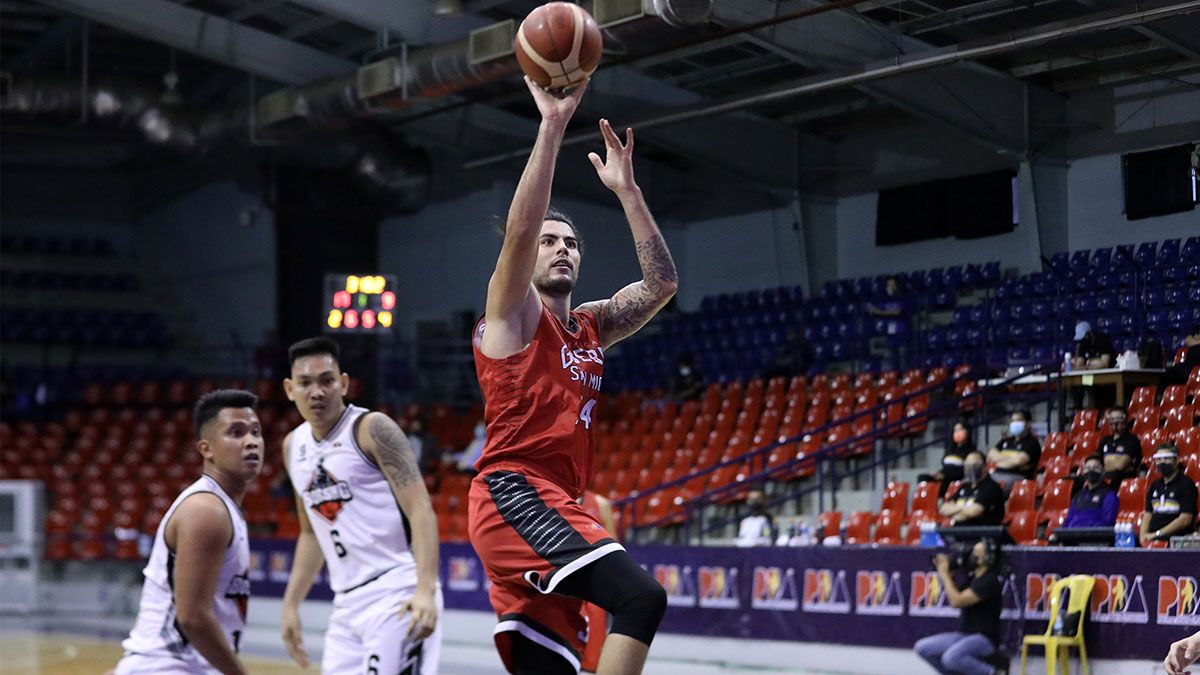 CHRISTIAN Standhardinger, whose contract with Barangay Ginebra expires at the end of the year, is being eyed by the B. League along with other big men in the PBA, according to sources.

Magnolia’s Ian Sangalang is also among those being considered the Japanese pro league, which has signed several PBA stars and national team members.

Kiefer Ravena and Ray Parks lead the star guards who have now brought their act to the B.League, and now big men are being eyed by the Japanese clubs.

Like Standhardinger, Sangalang's contract with Magnolia is expiring soon and no extension has been signed.

TNT, meanwhile, has made a move to curb poaching attempts from overseas clubs by signing Troy Rosario to a new three-year deal. 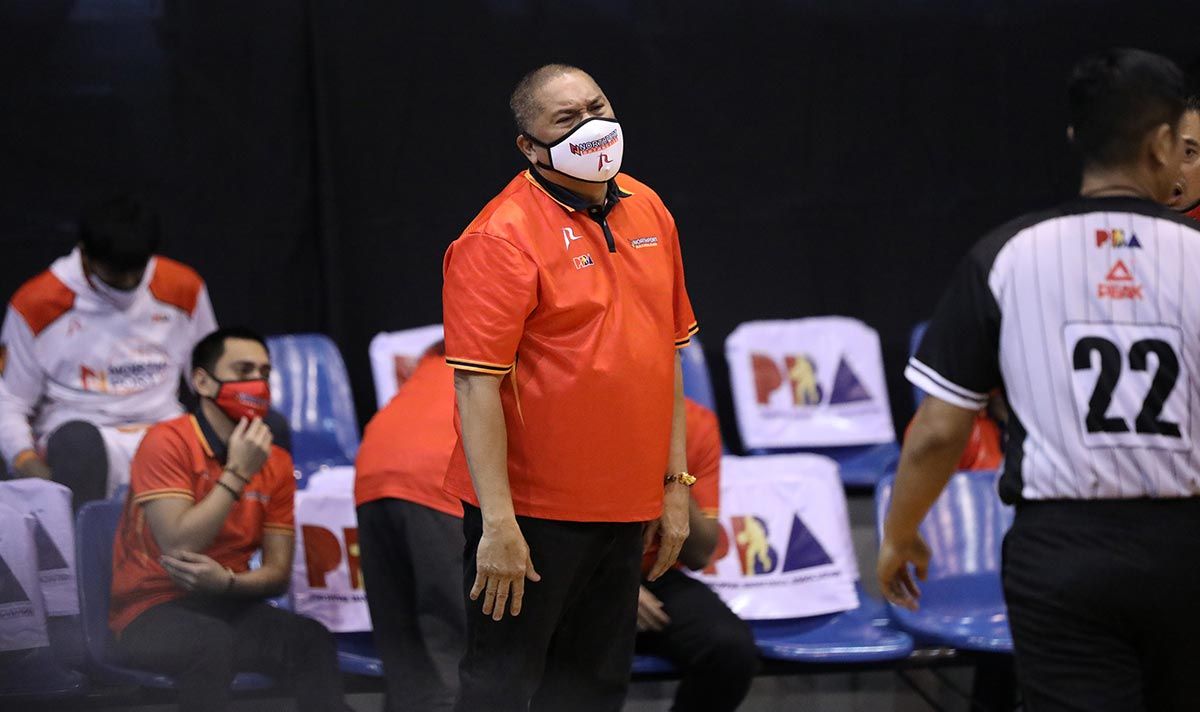 NORTHPORT is in a tough position as it tries to extend its PBA Philippine Cup quarterfinal series against San Miguel Beer.

Big man Sean Anthony sprained his ankle late in the series opener on Sunday won by the Beermen and is doubtful for Game Two of the best-of-three series on Thursday.

The Batang Pier fear the 35-year-old Anthony could be out a week or two, with presence of bone spurs on the same leg adding to the problem, although the swelling on the injured ankle has reduced.

While the Batang Pier could miss the services of their do-it-all forward, San Miguel could soon reach full strength with Terrence Romeo back in Pampanga.