News you need to know: Alapag in G League, PBA updates and more 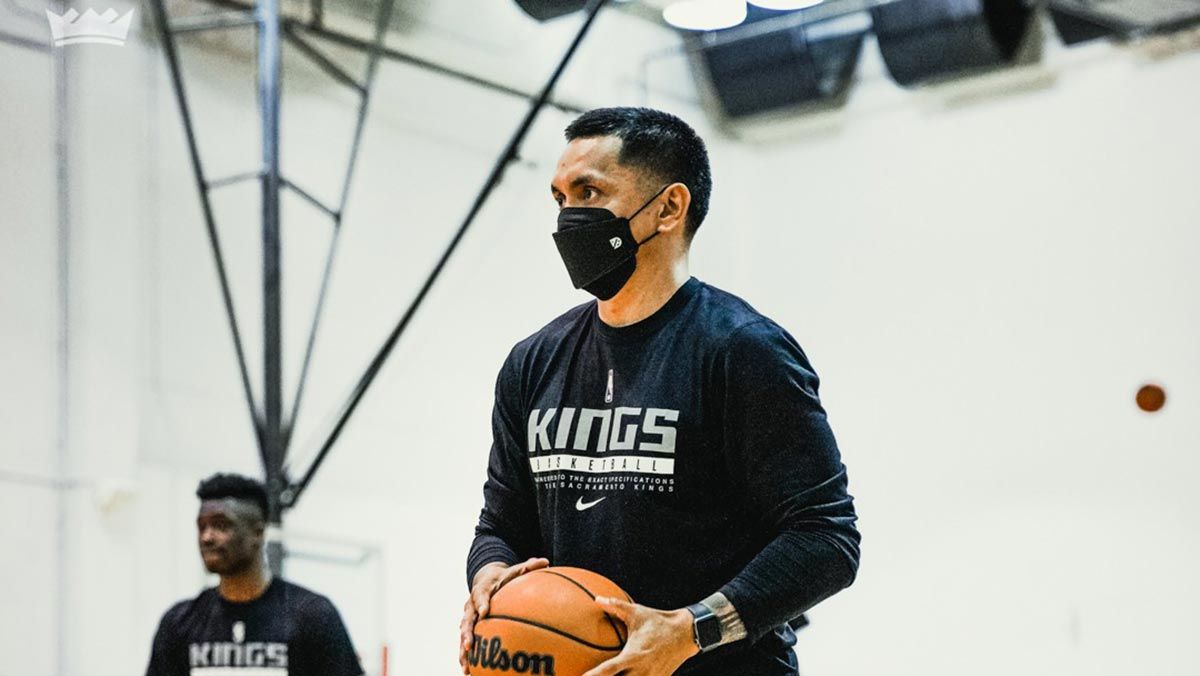 Jimmy Alapag and the Stockton Kings eye a win streak.

Coached by Bobby Jackson with Jimmy Alapag among the assistants, the Kings posted a win in their season debut, beating the Santa Cruz Warriors, 121-98, on Friday.

The two teams face off anew on at Kaiser Permanente Arena on Saturday (Sunday, Manila time).

The G League Kings lean on Louis King after Sacramento Kings two-way player showed the way in the opening win.

After the Warriors game, the Kings don’t play again until Sunday against the Agua Caliente Clippers.

Manuel determined to deliver for Pido 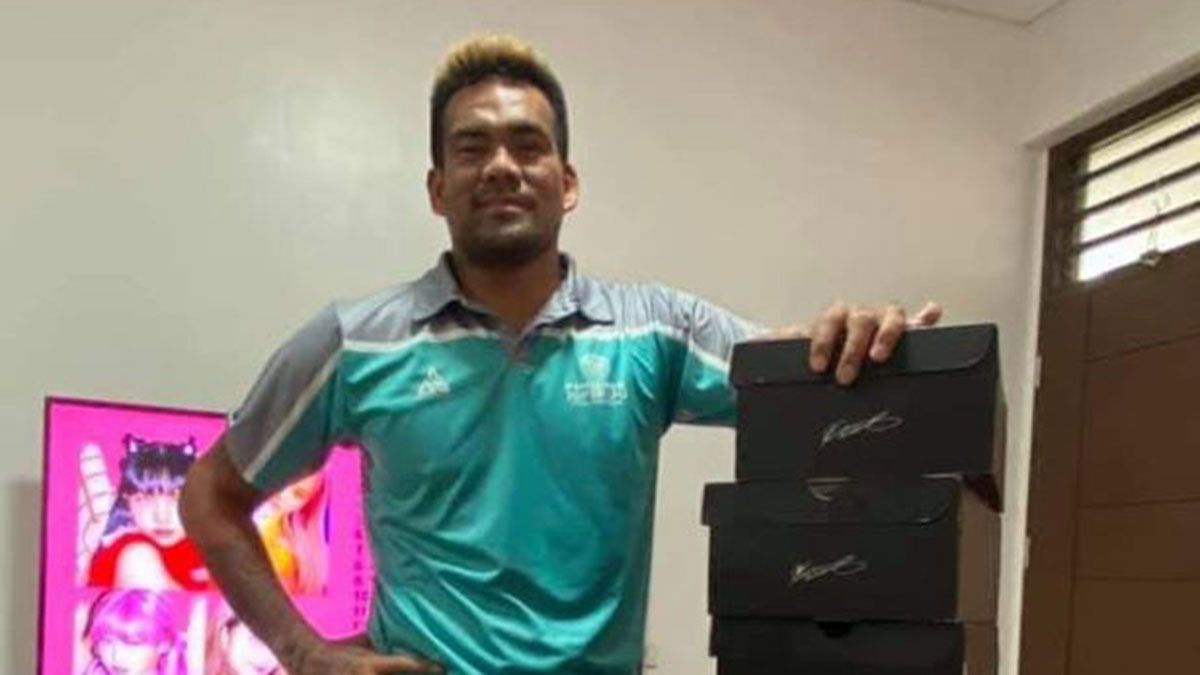 Vic Manuel is looking to bounce back from a tough conference.

VIC Manuel is eager to deliver for Northport coach Pido Jarencio, disappointed that he was unable to perform well with Phoenix under Topex Robinson.

A groin injury kept Manuel out the Fuel Masters’ play-in game against the Barangay Ginebra Kings.

Manuel has been shipped to Northport for Sean Anthony and says he is excited to play for Jarencio.

Tough day for Pinoys in B.League 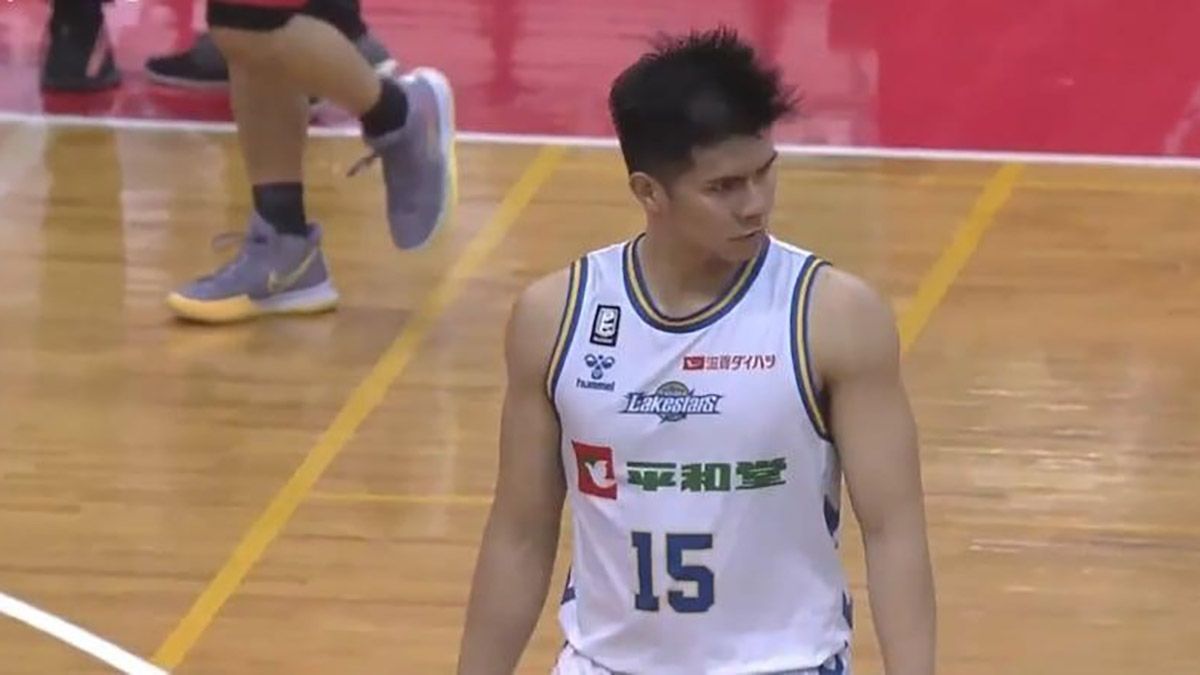 Kiefer Ravena and the Lakestars suffer their second straight loss.

SUNROCKERS Shibuya rose from 18 points down to beat San-En Neophoenix, 70-64, in the Japan B.League on Saturday.

Thirdy Ravena scored four on 2 for 8 shooting for the Neophoenix.

The Chiba Jets defeated the Shiga Lakestars, 99-88. Kiefer Ravena had 14 points for Shiga.

The Gunma Crane Thunders scored a 101-92 victory over the Nagoya Diamond Dolphins. Ray Parks scored eight on 3 for 9 shooting for Nagoya.