Jaja Santiago, the NU middle blocker who was also one of the awardees, failed to make it but sent a video expressing her gratitude for the award. Other awardees not present due to their ongoing tournaments were the San Miguel Beermen, first Filipina chess GM Janelle Mae Frayna and June Mar Fajardo.

Check out the photos from the 2016 SPIN.ph Sportsman of the Year awards night. 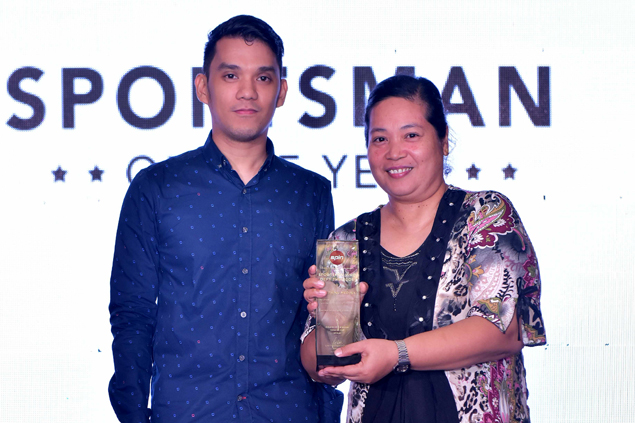 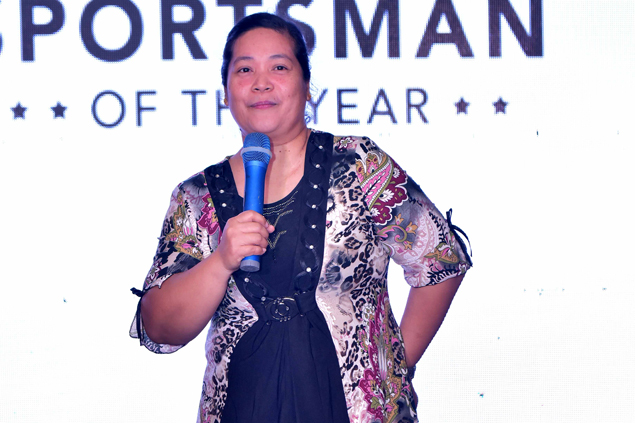 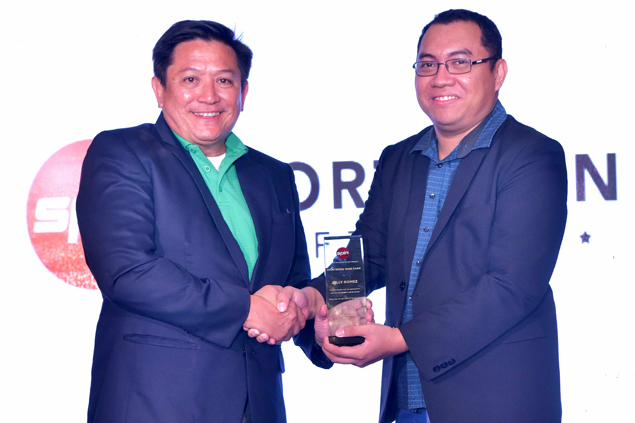 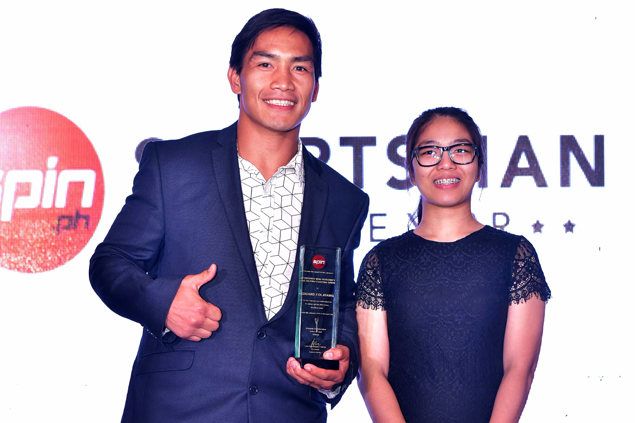 MMA star Eduard Folayang gives a thumbs up after receiving his Sportsman Who Personify the Filipino Fighting Spirit award from SPIN.ph's Mei-Lin Lozada 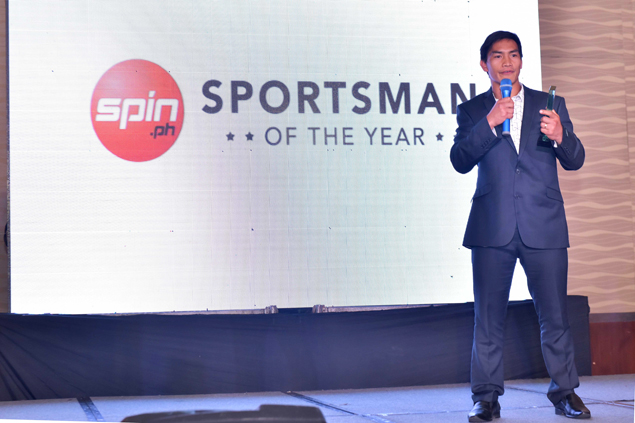 ONE Championship lightweight king Eduard Folayang shows he's a man of faith with his speech. 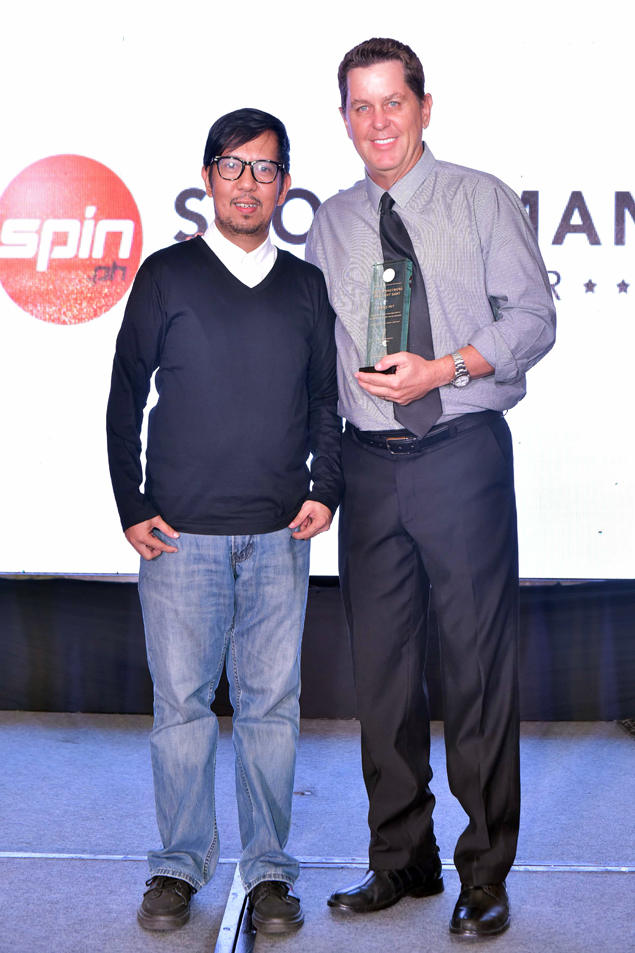 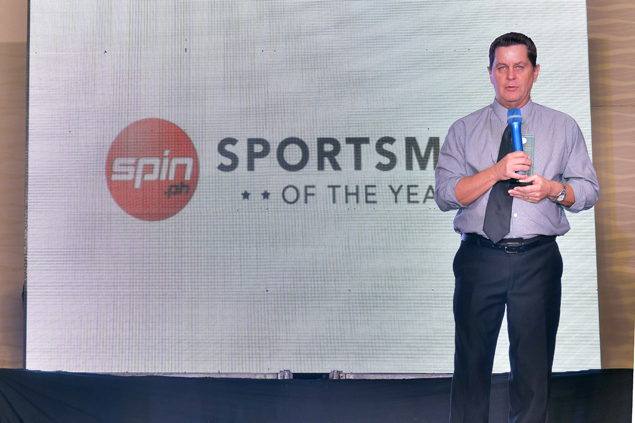 Coach Tim Cone joked about going on a lengthy speech but he kept his talk short and sweet. 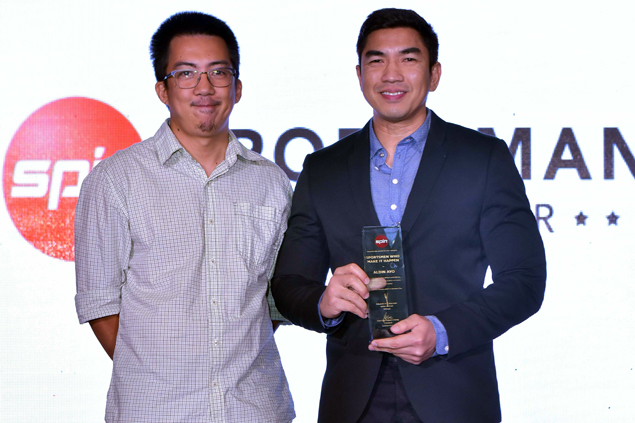 For leading La Salle to the UAAP Season 79 title a year after winning the NCAA championship with Letran, coach Aldin Ayo receives his Sportsman Who Make it Happen award. 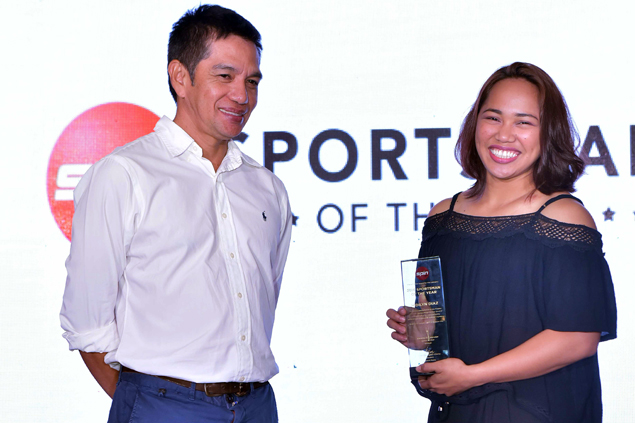 The 2016 Sportsman of the Year Hidilyn Diaz receives her trophy from SPIN.ph editor-in-chief Dodo Catacutan 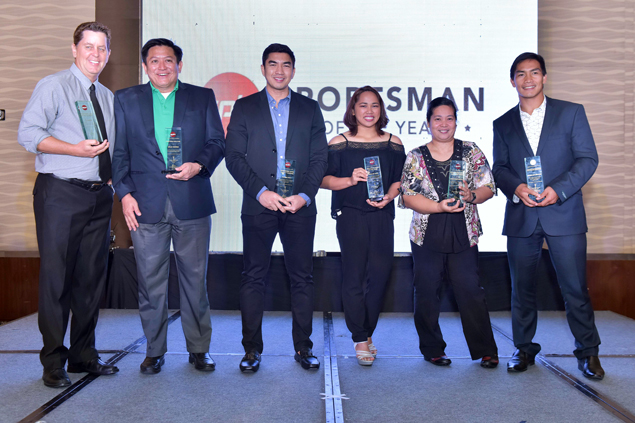 SPIN.ph's Sportsman of the Year and the Sports Heroes of 2016 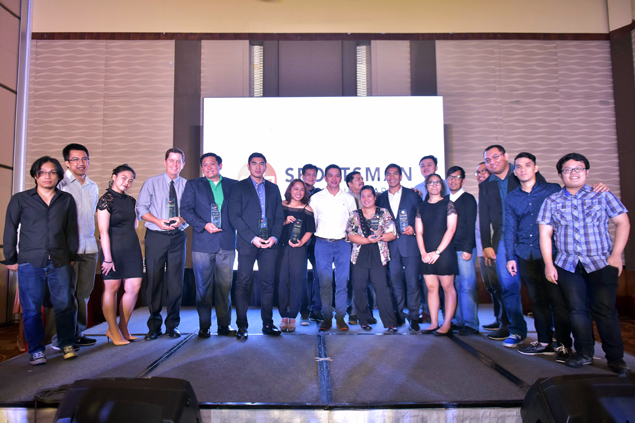 SPIN.ph staff with the awardees