Australian Taekwondo's chief executive Heather Garriock said on Wednesday the women are completing quarantine this week. Although most of the athletes were not identified, there were no female Afghan taekwondo athletes scheduled to compete at the Tokyo Olympics.

Garriock said former Australia national football captain and humanitarian advocate Craig Foster worked with the Australian government, Australian Taekwondo and Oceania Taekwondo on a high-risk evacuation from Afghanistan after the Taliban re-took control of the country. No other details of the evacuation were provided.

Taliban officials have since been quoted as saying that women will not be allowed to compete in sport.

"We're really pleased the ladies are safe and incredibly grateful for the assistance of the Australian government and Oceania Taekwondo in getting them out of Afghanistan," Garriock said. "The lives of these women were in danger.

"As a sport, we needed to pull together and do something to help. The Australian taekwondo community is incredibly welcoming, and these ladies will be welcomed with open arms." 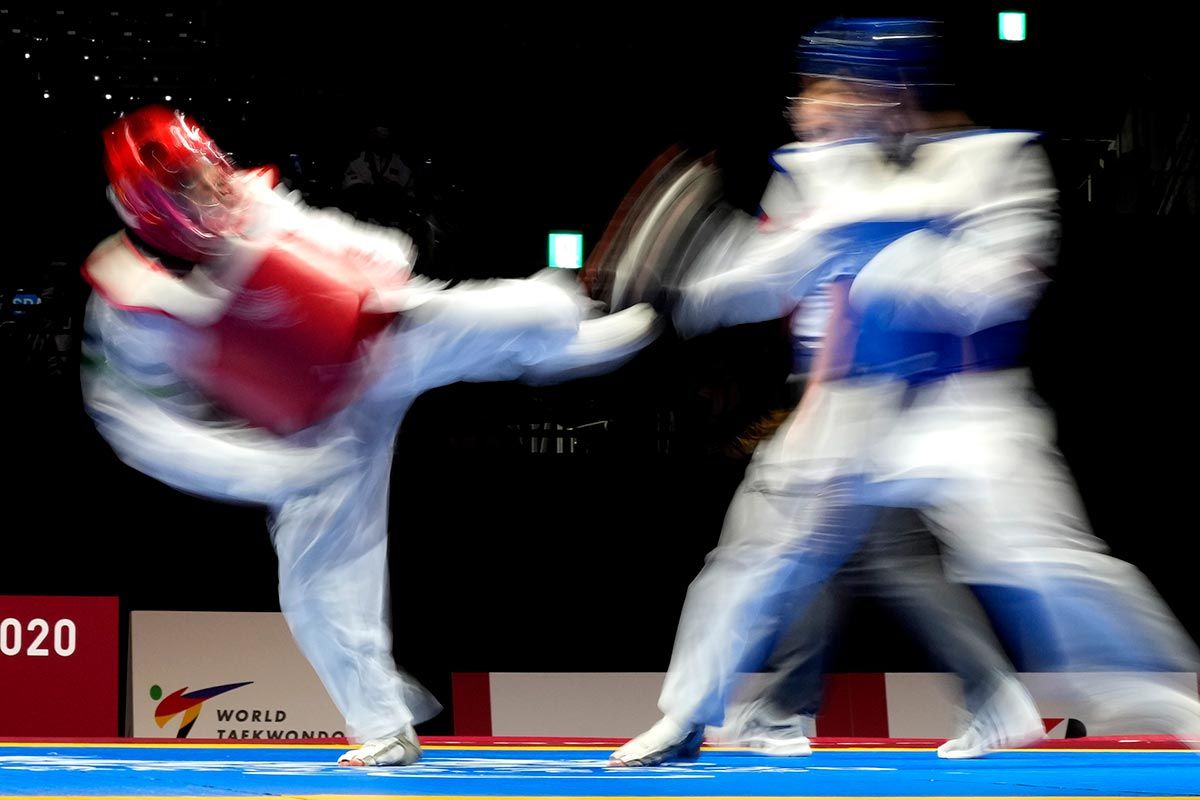 Garriock — who played women's soccer for Australia at two Olympics — contacted Foster to help in relocating the athletes to Australia.

"Craig is a passionate advocate for multiculturalism and refugees, so it was only natural that he was the first person I contacted to discuss what needed to happen," Garriock said.

One of the athletes, Fatima Ahmadi, was quoted as saying that she was grateful for the assistance of all parties who supported their evacuation.

"I feel so good about arriving in Australia. We are safe here without any danger," she said. "Australian Taekwondo helped us a lot and I am so thankful. We are now waiting to do some useful things for Australia and repay your help."

Players from Afghanistan's women's soccer team are among dozens of athletes reportedly given visas to live in Australia.

The Taliban returned to power in Afghanistan in mid-August. In recent days, the new Taliban government issued several decrees rolling back the rights of girls and women. Across Afghanistan, women in many areas have been told to stay home from jobs, both in the public and private sectors.