Eric Cray and track team, Splash Brothers, and other highlights, lowlights for Philippines in 2015 SEA Games

NEARLY 500 athletes competed in this year’s Southeast Asian Games in Singapore, the biggest multisport event this year for Filipino athletes, in June. Spin.ph was there to cover the campaign of the Filipino athletes in the Games and we review the 10 biggest moments.

The Philippines ruled the triathlon events with Ma. Claire Adorna and Nikko Huelgas winning the first two gold medals for the country in the SEA Games. Adorna overcame injuries prior to the competition and was very emotional after taking the women’s gold. Huelgas, meanwhile, won the gold after 10 years of training. 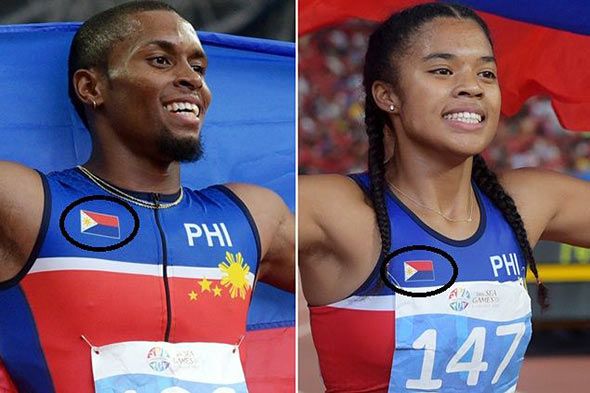 Cray helped the country regain supremacy in the sprint events in athletics. The Fil-American is still the lone Philippine athlete to qualify for the 2016 Olympics. He ruled the 100-meter run with a time of 10.25 seconds, becoming the first-ever Filipino to win gold in athletics’ centerpiece track event. Cray also won the 200m run to make it a sprint double.

Cray and other Philippine entries in athletics also made the news for wearing tack uniforms with the Philippine flag upside down — the red on top and the blue at the bottom. The Philippine Athletics Track and Field Association said that the upside down flag, which means that the country is in the state of war, was an error by the uniform supplier. Athletics still did good in competition and won five gold medals. 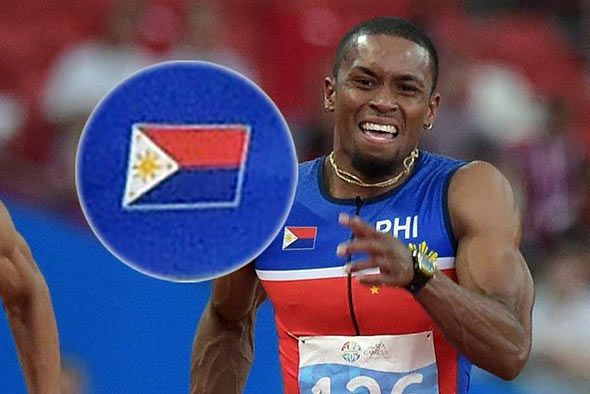 For the first time in 22 years, a Philippine team saw action in both women’s and men’s volleyball. Alyssa Valdez, the flagbearer of the Philippine delegation during the opening ceremony, led the women’s team. The Philippines' first stint in the SEA Games since 1993, however, was short lived as they failed to advance to the next phase, winning once against Malaysia but getting swept by Indonesia and Vietnam. The men’s team also didn’t advance. 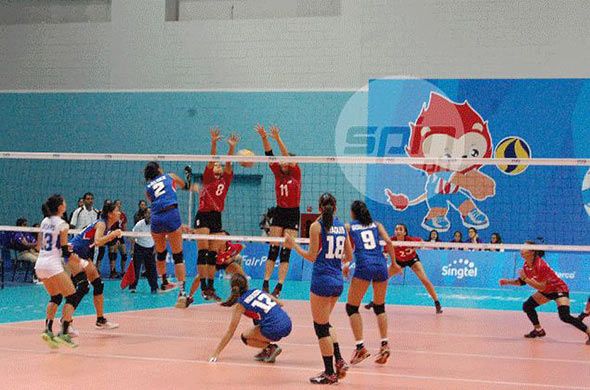 Gilas cadets sweat it out to win gold

As expected, the Philippines won the gold in men’s basketball. What is surprising, however, was the tough road to the title. With a team featuring college and amateur standouts, the Gilas cadets had the entire country on the edge of their seats during a tight semifinal game against Thailand before eventually winning it, 80-75.

The cadets won the gold medal match against Indonesia, 72-64, the country’s 17th, but with the quality of play in the regional event improving, head coach Tab Baldwin has suggested sending pros for the biennial meet. 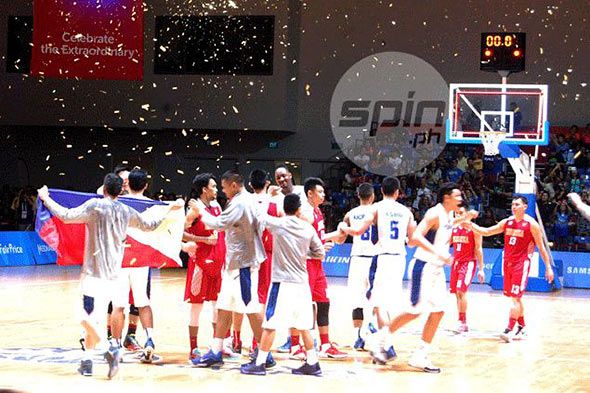 At the close of the Games, the Philippines equaled the gold output from two years ago in Myanmar by capturing 29 gold medals, but went a notch higher at sixth. Still, it was still way off sports officials' target of fourth place.

The Philippine Olympic Committee has accepted the hosting for the 2019 SEA Games after Brunei backed out, following a meeting by the SEA Games Federation Council. If plans push through, the Philippines will be welcoming athletes from the SEAG Federation again after hosting the meet in 2005.

Also making waves, although not for a win, were divers John Elmer Fabriga and John David Pahoyo. They competed in the 3m springboard, but made the headlines for the wrong reasons when they finished in the last two, and a video of their awkward performances went viral on social media.