Cone would've loved to have Brownlee, but takes pride in all-Filipino Gilas lineup

WITHOUT a doubt, Tim Cone would include Justine Brownlee in the Gilas Pilipinas pool of players to the 30th Southeast Asian Games had his naturalization papers been in order.

“Sure, I would love to have him,” said Cone without batting an eyelash.

The Barangay Ginebra import showed up for the national team’s Monday night practice at the Meralco gym to lend a hand as Gilas was decimated by an injury some players, including veteran point guard Jayson Castro.

The TnT playmaker has been diagnosed with a strained leg and is likely out of the national team that is out to retain the gold in the SEA Games here.

It was on Cone’s invitation that Brownlee joined Gilas in its once-a-week, Monday-night practice for the first time. And how Cone wishes it would be for good.

“How nice would have that been,” said the two-time grand slam coach. “But you can’t wish for what you don’t have, and what you can’t get. So you just move on.” 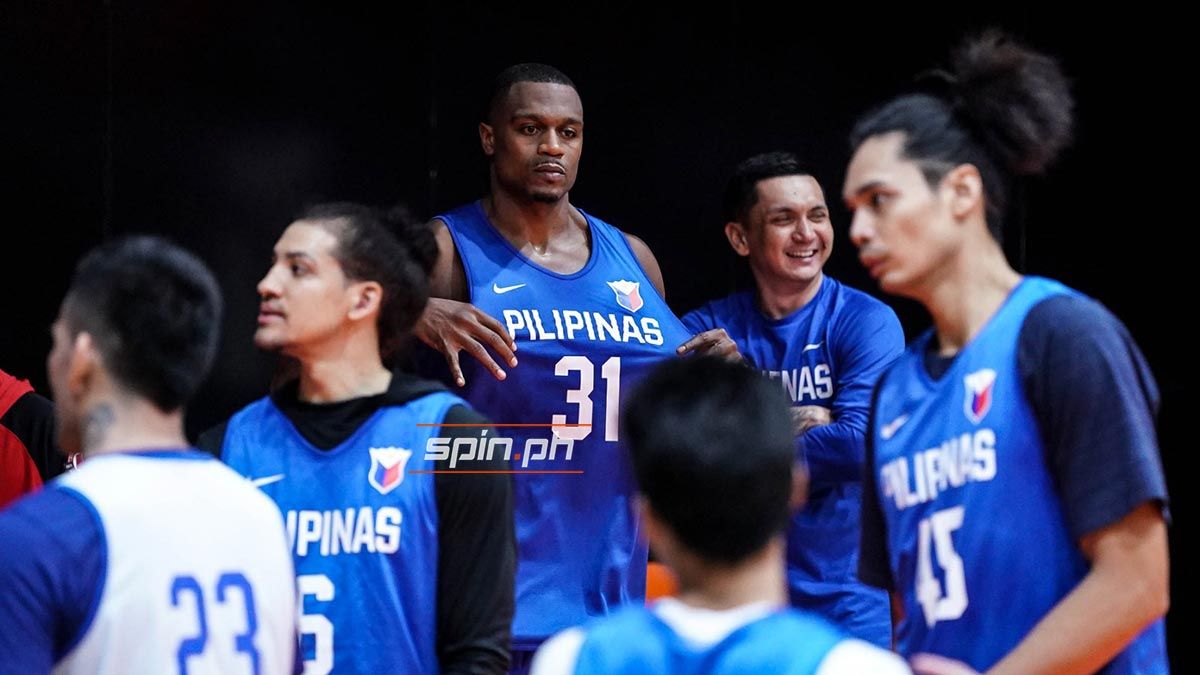 Brownlee’s papers for naturalization remains pending in Congress a year after it was filed by Deputy Speaker Mikee Romero, also the team owner of NorthPort in the PBA.

Cone had spoken to Ginebra’s resident import shortly after he was asked by the Samahang Basketbol ng Pilipinas (SBP) to submit his 25-man pool to the Philippine SEA Games Organizing Committee (Phisgoc), which later was trimmed down to the current 15-man roster.

“I told Justine already that the day after we selected (the players), I said, ‘I requested you to be on my national team.’ But it just can’t get it done in time,” said Cone.

“The pool has already been submitted and I don’t think it’s changeable anymore. And I know that he wasn’t on the list.”

Had he been eligible, Bronwlee would have been the seventh Ginebra player to be part of the training pool that already has Japeth Aguilar, Stanley Pringle, Greg Slaughter, Scottie Thompson, LA Tenorio, and Art Dela Cruz.

Likewise, it comes at a time when Brownlee has been playing perhaps the best all-around basketball of his career, averaging in triple-double of 30.4 points, 15.4 rebounds, and 10.0 assists just before the Kings’ PBA Governors Cup game against Rain or Shine last week.

But Cone is ready to deal with the cards dealt to him. And if there’s any consolation, it’s the fact that he’ll try to make do defending the basketball relying on an all-Filipino crew.

“We can take great pride of going out there and doing it all-Filipino. I think that would be awesome if we can do it without a naturalized player,” he stressed. “And I think that’s one of the things we’ll take pride in if we can do this.”