FILIPINO athletes bound for the 31st Southeast Asian Games got the needed boosters they need, literally, for the May 12-23 event in Hanoi, Vietnam.

The Manny V. Pangilinan Sports Foundation (MVPSF) donated 500 booster shots of Moderna vaccines to be utilized by members of the national team seeing action in the long-delayed biennial meet set in the middle of the year.

The vaccines were coursed through the Philippine Olympic Committee (POC) by MVPSF President Al S. Panlilio.

Also the POC first vice president, Panlilio is in charge of the Olympic body’s vaccination program.

“This is our early commitment to the POC, and the moment all documents have been completed by the delegation members, they’ll immediately get their booster shots,” said Panlilio, also the president of the Samahang Basketbol ng Pilipinas and president and CEO of Smart and PLDT.

A total of 626 athletes had been listed by the POC as part of Team Philippines that will compete in 39 of the 40 calendar of events at stake in the SEA Games where the host implemented a ‘no vaccine, no play’ rule.

POC President Bambol Tolentino said the date and venue in Metro Manila for the athletes’ vaccination will be announced as soon as arrangements and documents are completed.

“I’s absolutely a big help,” said Tolentino, adding members of the delegation who couldn’t be accommodated by the 500 booster shots will get their third vaccines in Tagaytay City.

“Some of the athletes I think already got their booster shots, so for those who will not make it, we will shoulder it in Tagaytay City,” said Tolentino, a congressman representing the Eighth District of Cavite.

The POC chief said booster shots are also intended for the 19th Asian Games in Hangzhou, China set September 10 to 25.

At the same time, Panlilio said PLDT, Smart, and the MVPSF, through the co-initiative of former POC President Ricky Vargas, also donated 500 Moderna booster shots to the Philippine Basketball Association as part of their commitment to the pro league. 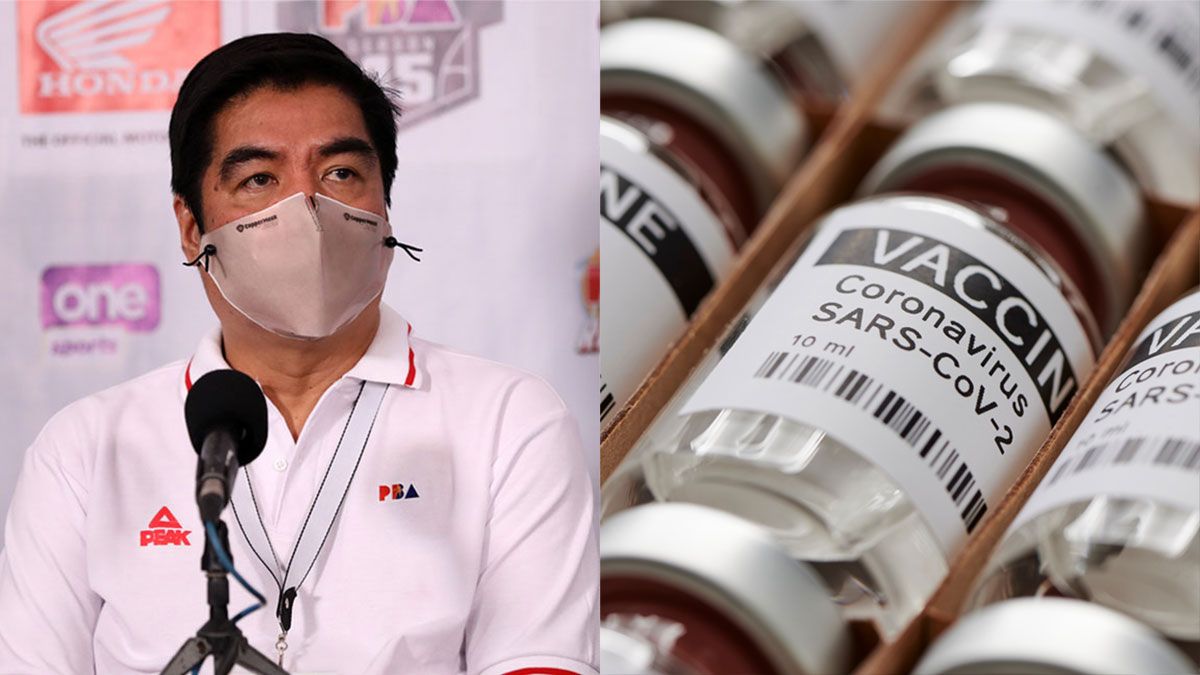 Last year, the POC headed a vaccination program in coordination with the local government of Manila in May and June in anticipation of the Hanoi SEA Games that were earlier scheduled for December 2021 and the Tokyo Olympics last July.

Close to a thousand athletes and coaches and national sports association officials - except those locked down in the provinces - got their two doses of Sinovac vaccines.