IF you plan to watch any of the events in the 2019 Southeast Asian Games, you better buy your tickets now.

Tickets have been made available since October 3 and purchases can be made through smtickets.com and all SM ticket outlets nationwide, for the opening ceremony at the Philippine Arena to the events in Clark and Metro Manila.

Do you want to watch the opening ceremony?

If you want to see our athletes in action at the new facilities at New Clark City, tickets are already available, too. You can purchase an upper stand ticket worth P50 or a lower stand ticket at P100 for the track and field events at the brand-new New Clark City Athletic Stadium. 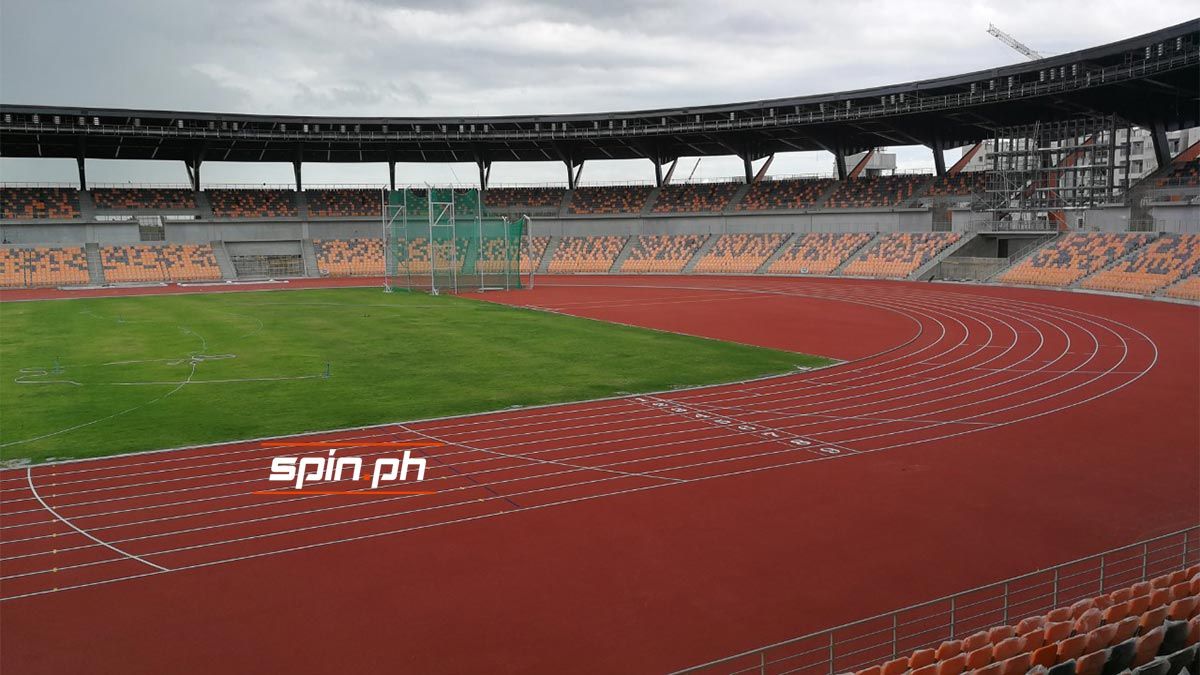 Over in Metro Manila, tickets for the badminton competitions to be held at the Muntinlupa Sports Complex are priced at P50 for the eliminations and quarterfinals, and P100 for the semifinals and the finals. 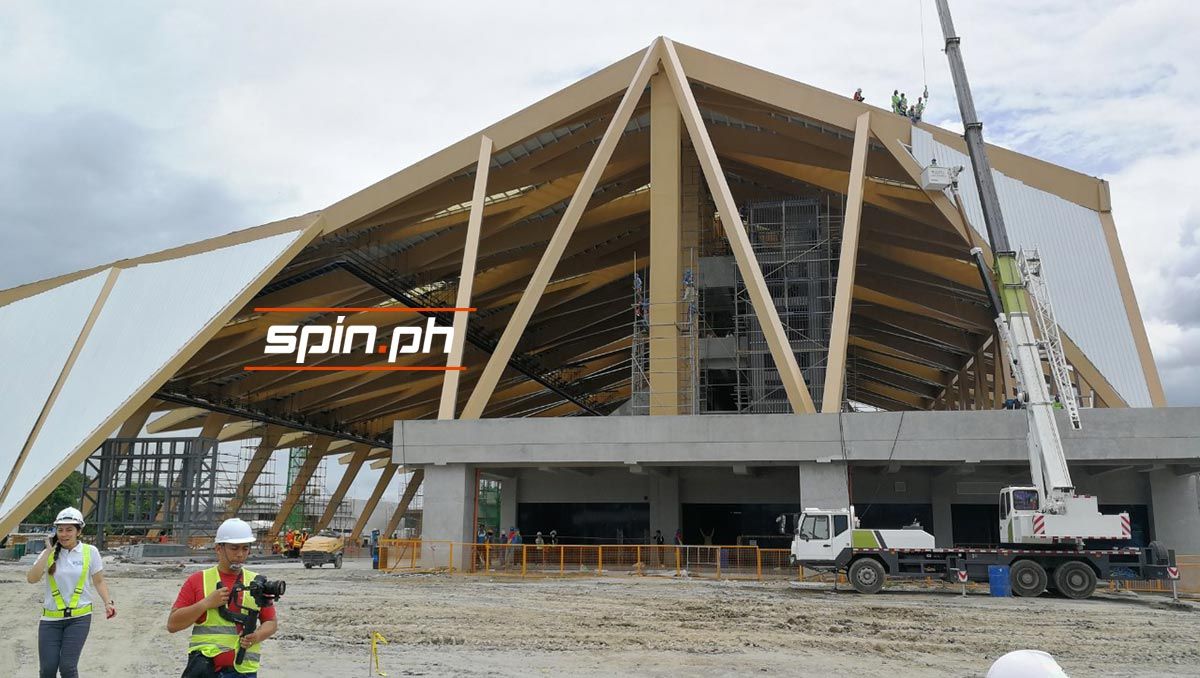 For boxing enthusiasts, tickets for bouts to be held at the Philippine International Convention Center Forum are worth P50 for the preliminaries and P100 for the finals.

Tickets for fencing, karatedo, and wushu events inside the World Trade Center are priced at P50 with the exception of the wushu sanda finals which are priced at P100.

The Manila Hotel Tent will play host to the billiards competitions and tickets are worth P50 for the preliminary and qualifying rounds, and P100 for the finals.

For P50, you can watch the preliminaries of men’s football at the Rizal Memorial Stadium. The price will increase to P100 for the semifinals and P200 for the finals. 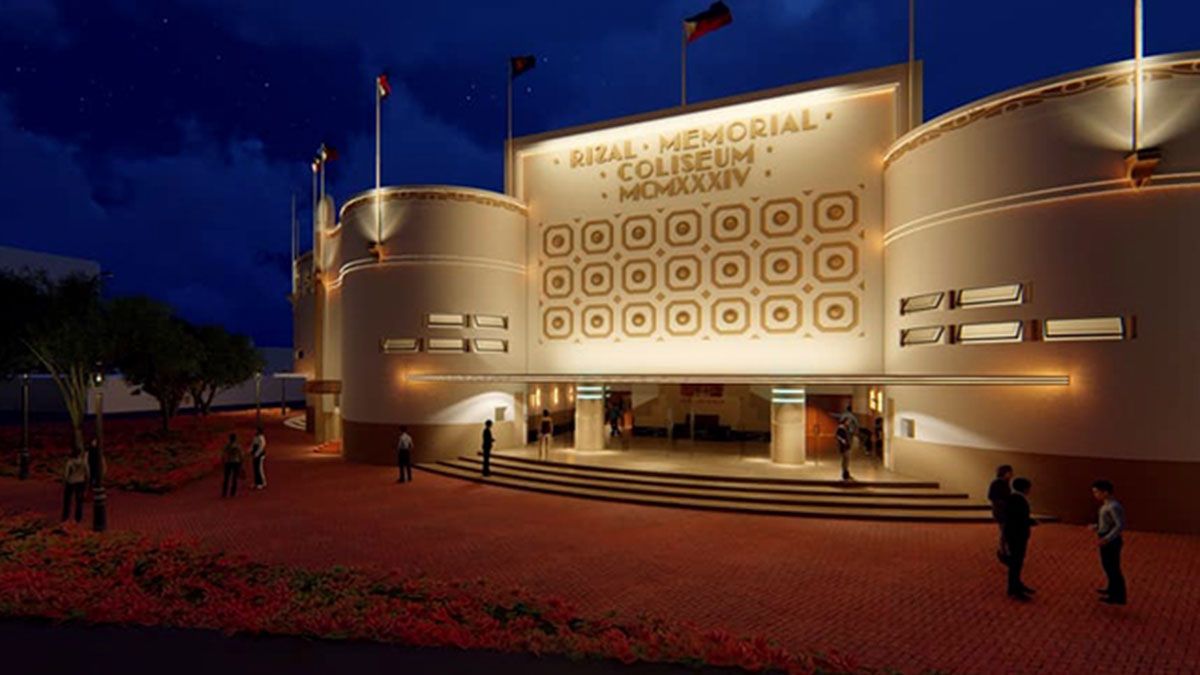 Here’s a caption in a post from the 2019 SEA games Facebook page: “It's what you've all been waiting for --access to this year's SEA GAMES is finally open!!! Tickets to the Opening Ceremony, selected sports and venues will be made available this Thursday, October 3, via smtickets.com and all SM Ticket Outlets! Set your alarms for Thursday and rush out or jump online to guarantee your seat! Watch your favorite sports and cheer for your #1 athletes. Be in the center of the action -- this is the 2019 Southeast Asian Games Philippines!!! #WeWinAsOne