CLEMENTE Tabugara Jr. said from day one that the sanda crew of the Philippine wushu team was ready to win it all.

Well, on Tuesday, he was almost right.

Five of the six gold-medal matches were won by Filipinos as they completed a near-sweep of the sanda events in the 30th Southeast Asian Games.

"Thankful po kasi ganoon po ang resulta namin at maganda pinakita namin," said Tabugara, who won the men's 65-kilogram category and whose prophecy was turned to reality after a strong showing from the Philippine delegation. 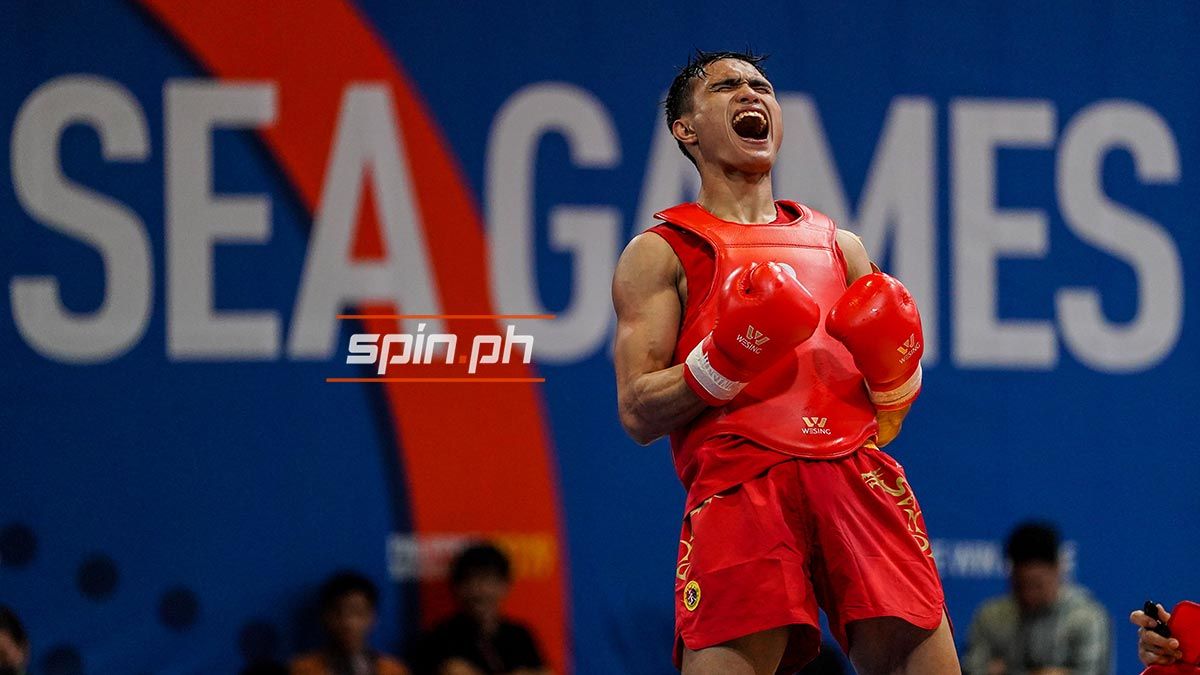 There's really no secret to the Filipinos' success other than hard work and confidence, the latter of which was buoyed by the electric crowd that gave them a much-needed boost.

That support truly came in handy for all of the Filipinos who took the mat, which also saw Jessie Aligaga (men's 48 kg), Arnel Mandal (men's 52 kg), and Francisco Solis (men's 56 kg) reign in their respective categories.

If there's one thing these sanda fighters credit for their triumph, it's their teamwork as they continuously pushed themselves to bring out the best in each other. 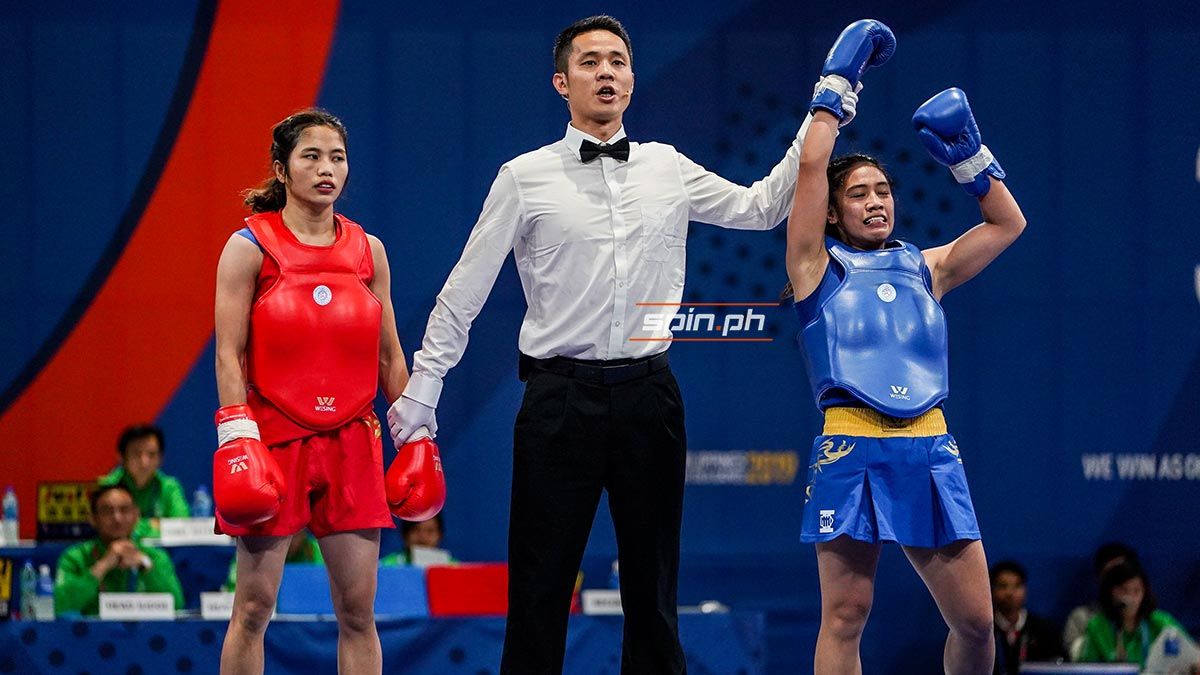 And now, they can savor the sweet taste of their success.