WHETHER it be 5-on-5 or 3x3 basketball in the 30th Southeast Asian Games, Robert Bolick doesn’t mind as long as he’ll have an opportunity to represent flag and country anew.

The NorthPort rookie was one of six players who showed up for the first official practice of the Gilas Pilipinas men’s 3x3 training pool to the SEA Games at the Meralco gym shortly after the men’s team resumed its weekly training.

Bolick said he relishes the opportunity of being given a shot of playing for the country anew following his impressive stint with Gilas Pilipinas in the 2019 Fiba World Cup. 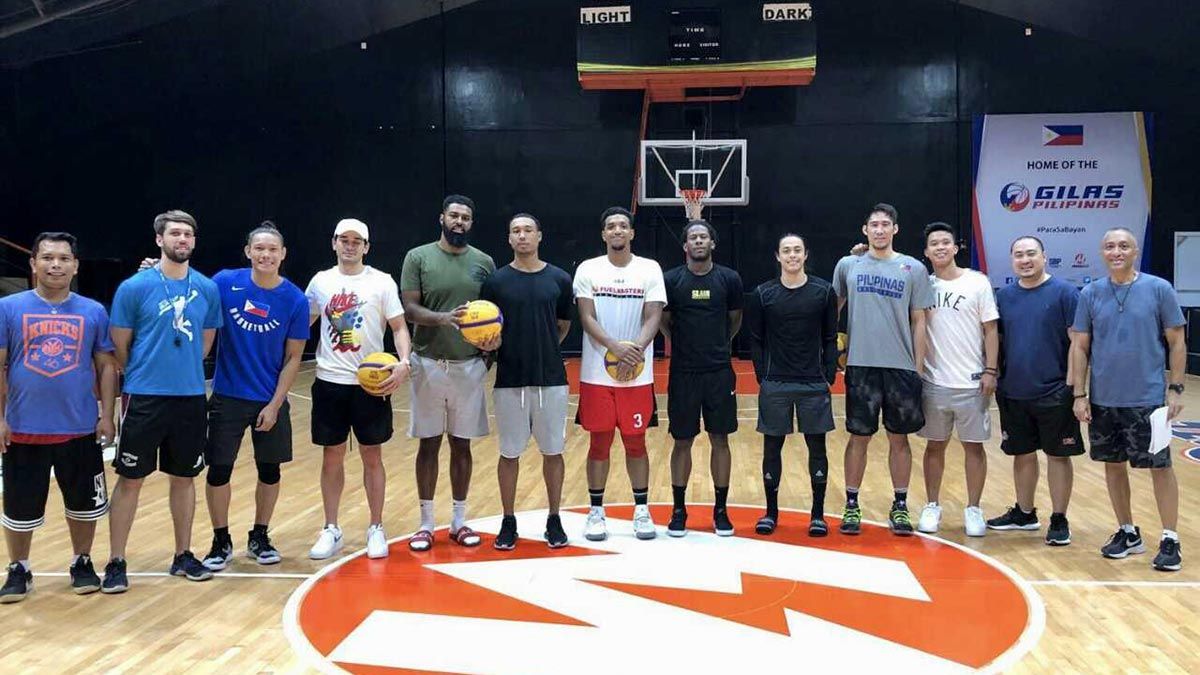 And being part of the 3x3 training pool is going to be a different experience.

The 24-year-old Bolick played 3x3 before during the Intercollegiate Invitationals in 2016 while still with San Beda. His team, composed of Dan Sara, Davon Potts and Donald Tankoua, won the title after beating another entry from San Beda. 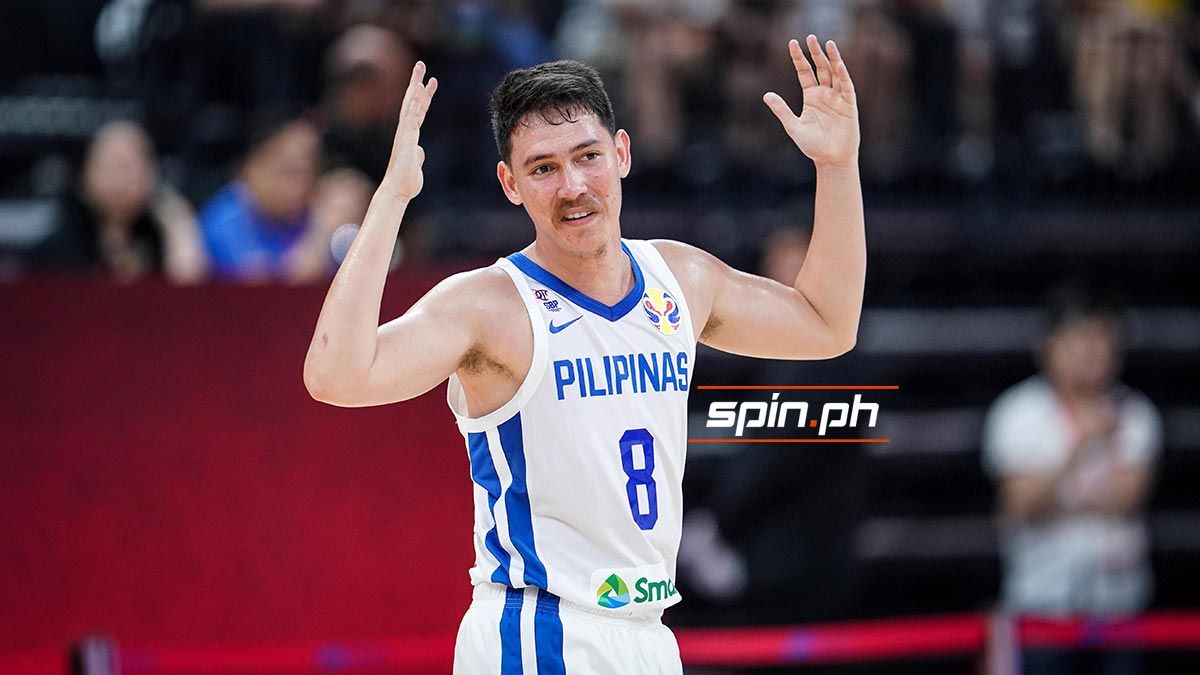 But internationally, Bolick said he hasn’t experienced playing the game yet.

Bolick is also eyeing his first ever SEA Games stint.

And as much as he wanted the country to win the inaugural gold in the event, Bolick would rather play it safe as he admits it’s not going to be easy even for a basketball-crazy country like the Philippines.