Dimaculangan was a surprise late addition to the final roster of the Filipina Spikers in the country’s hosting of the biennial game from November 28 to December 11.

The Nationals lost a setter to play alongside playmaker Jia Morado as Alohi Robins-Hardy won’t be eligible in time for the SEA Games due to lack of Philippine passport.

But Delos Santos found his best choice as he was able to convince Dimaculangan to don the national team jersey and try to end a 14-year medal drought anew.

It was an unexpected call but the Petron playmaker didn’t want to reject her long time coach’s trust, especially that it is for the country. 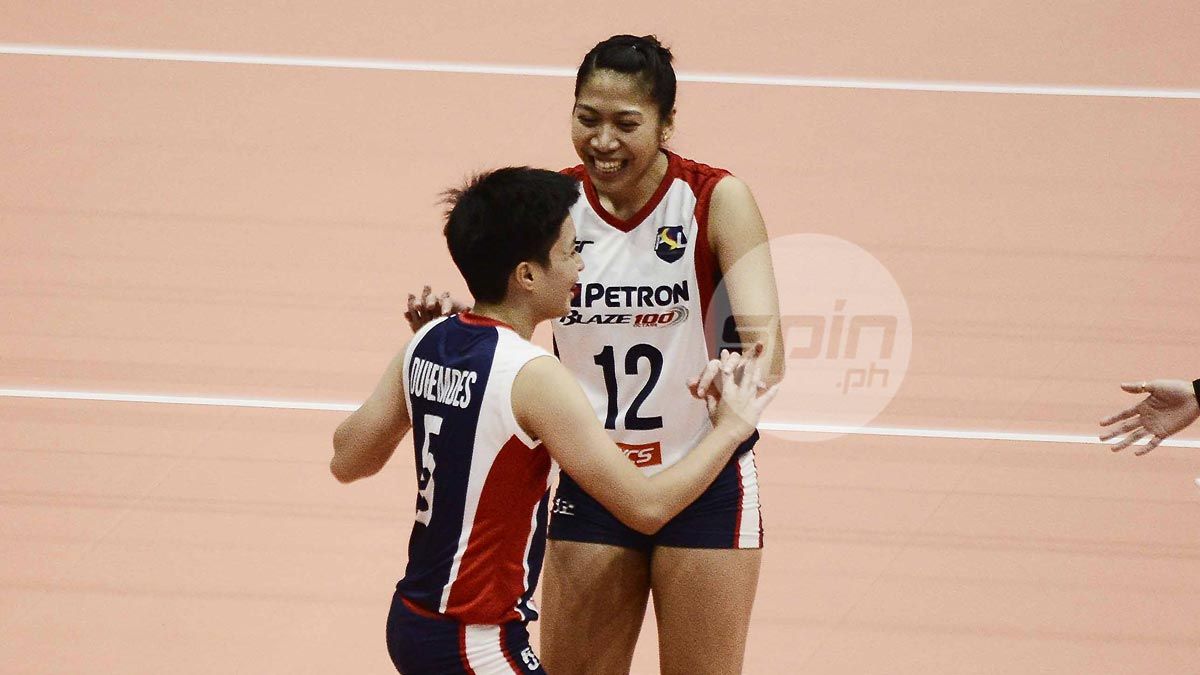 The national team coach was grateful that he was able to convince the former PSL All-Filipino MVP, who will be a big boost to a team by sharing her experience and providing brilliant plays.

It will be Dimaculangan’s third straight SEA Games appearance.

With all the exposures, experiences and preparations that the Philippines absorbed, the veteran setter believes that this could be the time that the Filipina Spikers could regain a podium finish in the SEA Games.