THE Philippine Sports Commission (PSC) assured venues that are undergoing renovation will be finished in time for the 2019 Southeast Asian Games.

With a little over a month remaining before the start of the SEA Games, venues that are under the control of the PSC such as the Rizal Memorial Coliseum, Ninoy Aquino Stadium, and Philsports Arena are still being renovated.

PSC chairman William Ramirez said two of the contractors that are doing the renovations assured work will be completed days before the official start of the SEA Games.

“I will have a final meeting with the contractors. They promised to me, November 15 to 20 matatapos,” said Ramirez during Tuesday’s Philippine Sportswriters Association (PSA) Forum at the Amelie Hotel. 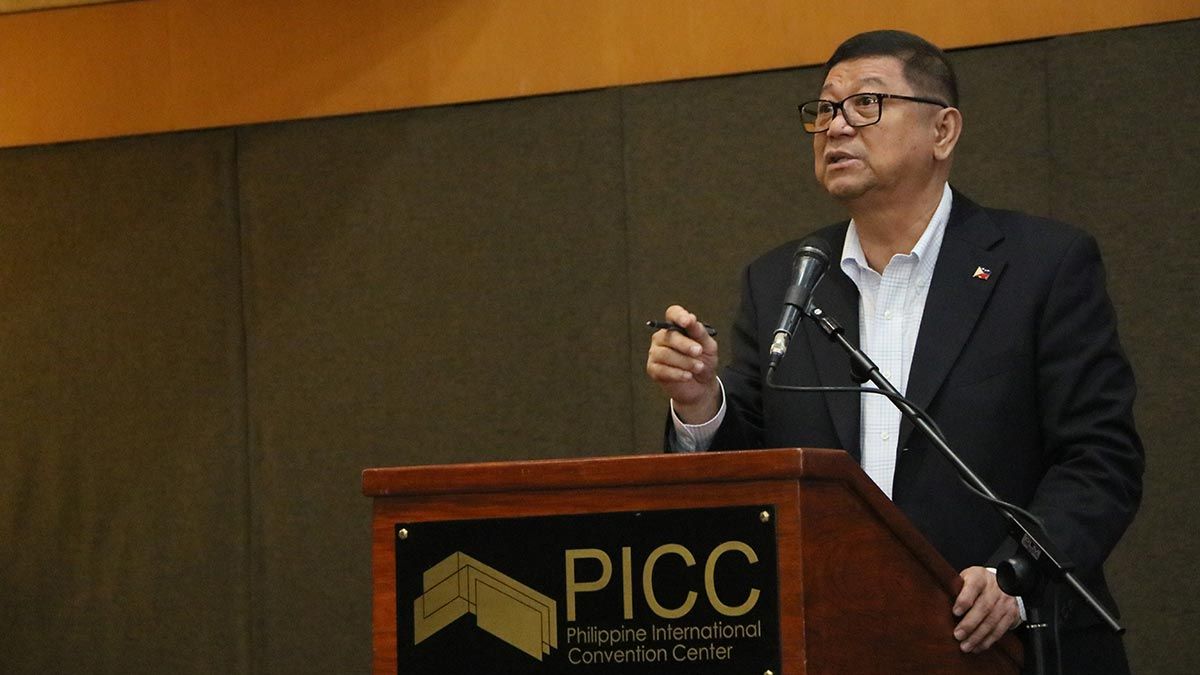 The Philippine Southeast Asian Games Organizing Committee (Phisgoc) is reportedly concerned on whether the PSC-owned venues will be available in time for the SEA Games, so much so that is already looking for alternate venues.

The Rizal Memorial Coliseum is slated to host the gymnastics competitions, while the Ninoy Aquino Stadium will host taekwondo and weightlifting. The PhilSports Arena, on the other hand, will be the home to the volleyball competitions.

Ramirez said the renovations were actually intended not just for the hosting of the SEA Games but also for future competitions as it was part of the master plan of the current PSC administration when they were appointed by President Duterte in 2016.

A total of P849 million were also given by Pagcor for the renovation of the PSC venues.

Ramirez said around 1,500 personnel are working round the clock in order to complete the renovations for the SEA Games.