AFRIL Bernardino and the Gilas Women’s 3x3 team are pleased to be able bring to another level their efforts to raise women’s visibility in sports.

The inaugural 3x3 competition in the Southeast Asian Games saw the Philippines sweep the gold medals, with Pontejos, Afril Bernardino, Jack Animam and Clare Castro dominating the women’s side.

Bernardino showed the way for the Filipinas in the 17-13 victory over Thailand in the gold medal game on Monday at the Arena in San Juan. 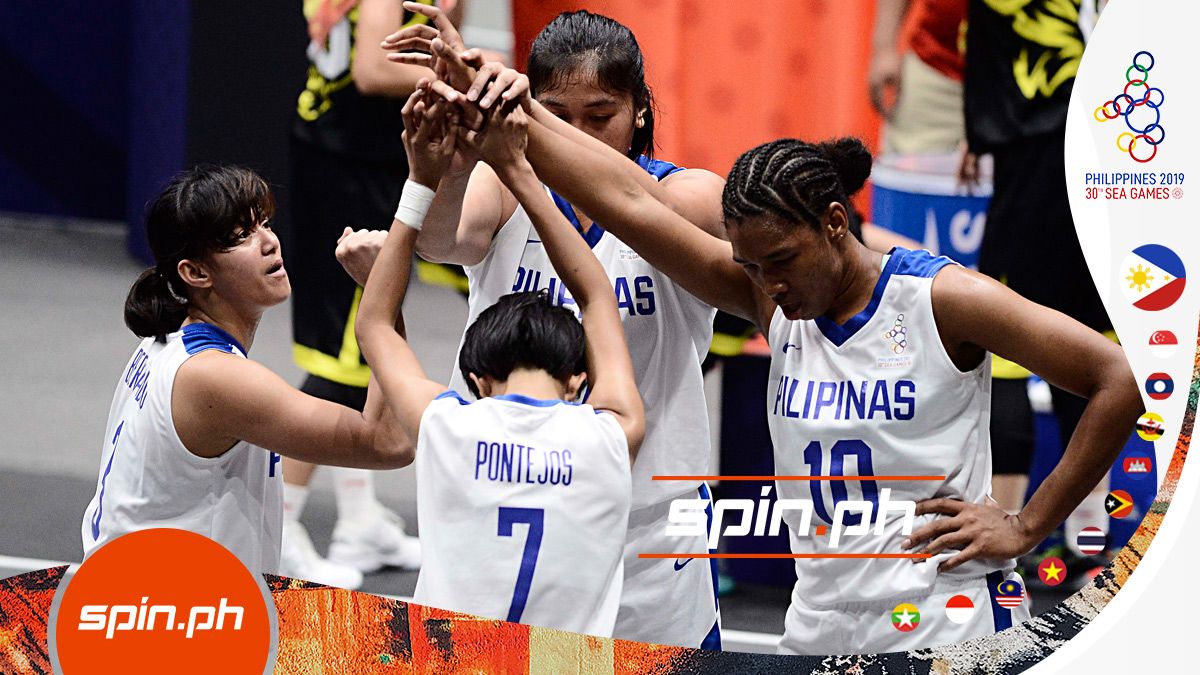 Pontejos is grateful for the crowd support, and vowed to give their all as they go for a double gold in women’s basketball.

The Filipinas bagged silver in the 2013 Myanmar SEAG but have not made the podium after that. 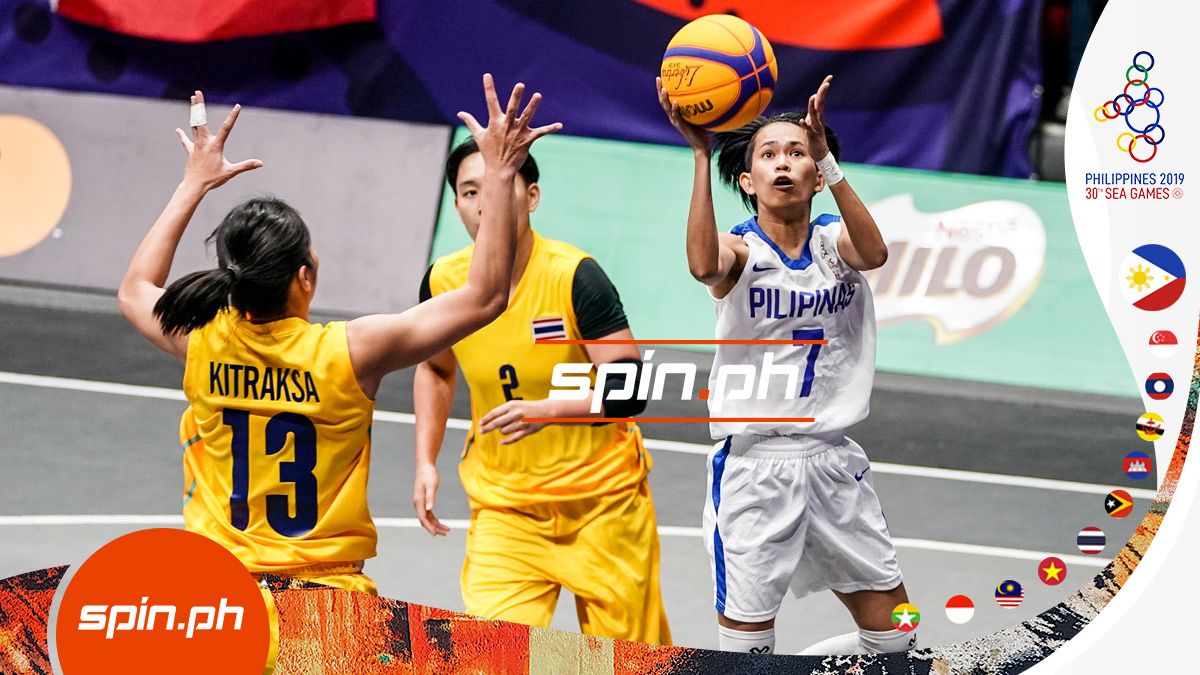 Coach Pat Aquino is also urging the fans to keep on supporting the team.

“Sana makuha natin yung elusive gold na yan. Sana with this gold (sa 3x3), sana masuportahan niyo naman kami, hindi lang yung men’s,” Aquino said. “I know it’s a lot at hand but I know these girls can do it. They’ve been there and all the adversity na nagagawa namin from practice to the international competition.”

“Now we’re here again for SEA Games, and we’re playing in front of our countrymen, sabi ko sa kanila, let’s just play as hard as we can,” he added.