CAMBODIA announced recently with finality a 608-event, 49-sport 32nd Southeast Asian Games set primarily in Phnom Penh and Siem Reap from May 5 to 16 next year.

It’s the biggest SEA Games in terms of events, but one that strongly potentially benefits the host, according to Philippine Olympic Committee president Abraham “Bambol” Tolentino.

Cambodia, Tolentino said, imposed a rule that only the host athletes could field a 100 percent participation in combat sports or martial arts, while limiting the others to vie in 70 percent of the events staked in the sport.

“That benefits the host best, while putting at risk our chances for the medals,” said Tolentino, adding that the Cambodians took the cue from the 2017 Games in Kuala Lumpur when Malaysia imposed a similar regulation.

“Our athletes should focus harder and train more to get to the podium,” said Tolentino, as he stressed the country’s back is against the wall to retain its fourth-place overall finish at the 31st Vietnam SEA Games last May.

Tolentino said that Cambodia also initially excluded the 50kg class in women’s kumite of karate, but was prevailed upon to reconsider. Filipino-Japanese Junna Tsukii is the current World Games champion and a former gold and three-time SEA Games bronze medalist in the event. 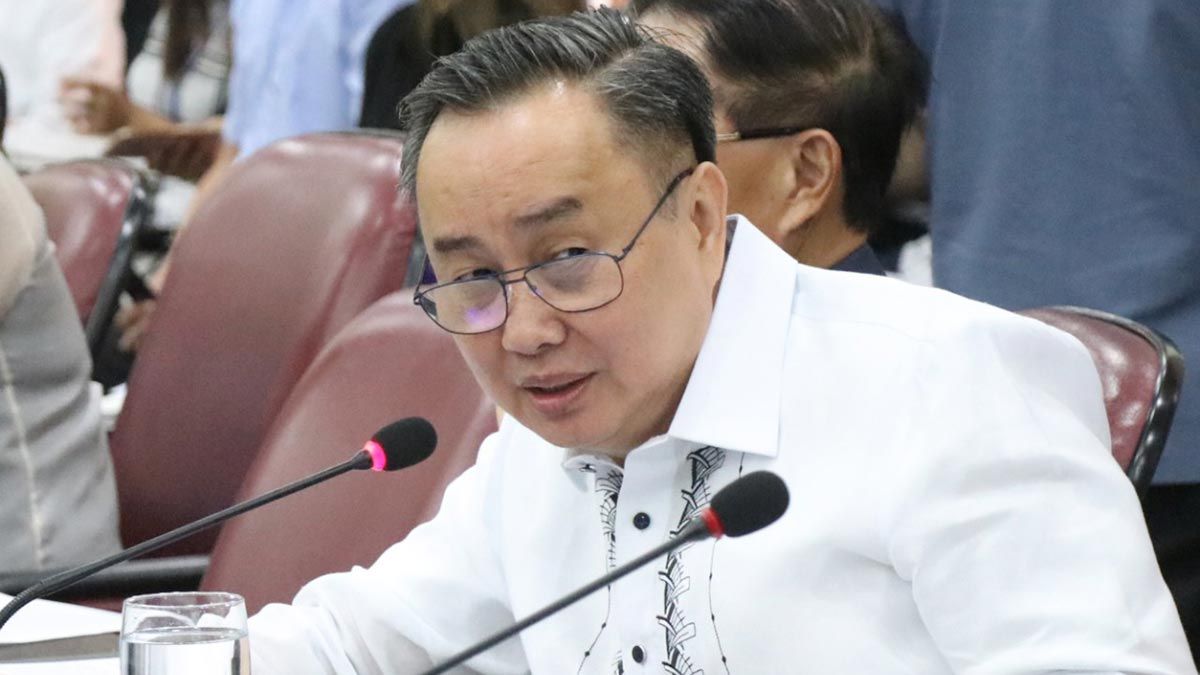 Cambodia has exercised its privilege as host to the hilt by including two indigenous sports—Kun Bokator, a martial art practiced by ancient Khmer military, and Ouk Chatrang, also a Khmer chess game. They offer 21 and six gold medals, respectively.

Also conspicuous, Tolentino added, were the mere four gold medals—two for each gender—in artistic gymnastics, which, in the Olympic and world championships programs have eight for the men and six for the women.

He also noted that two sports Cambodia and its neighbor Vietnam are strong at readily catch attention — Vietnamese martial art Vovinam with 30 events and Fin Swimming with 24 events.

Tolentino, also the PhilCycling president, said the POC will again “dissect” the events before finalizing the country’s entry by numbers but emphasized a potential full participation in terms of the number of sports.

The fast-rising Teqball, a variation of football that is played on a curved table that resembles table tennis, is a demonstration sport in Cambodia.