THE Philippine Olympic Committee (POC) will hand out its own cash bonuses totaling more than P11 million to medal winners in the recent Vietnam 31st Southeast Asian Games.

This marks the second time under the leadership of Rep. Abraham “Bambol” Tolentino that the POC is rewarding the medalist athletes for their accomplishments in the SEA Games held last May 12 to 23 in Vietnam.

“The POC will always recognize the efforts of the athletes who trained, prepared and fought hard in Vietnam despite the circumstances,” Tolentino said. “We may not have retained the overall championship, but what we saw in Vietnam was a fighting Team Philippines.”

The bonuses are P100,000 for gold, P30,000 for silver and P10,000 for bronze in individual events, while the incentives are appropriately calibrated in team events. They will be deposited directly to the medalist athletes’ bank accounts. 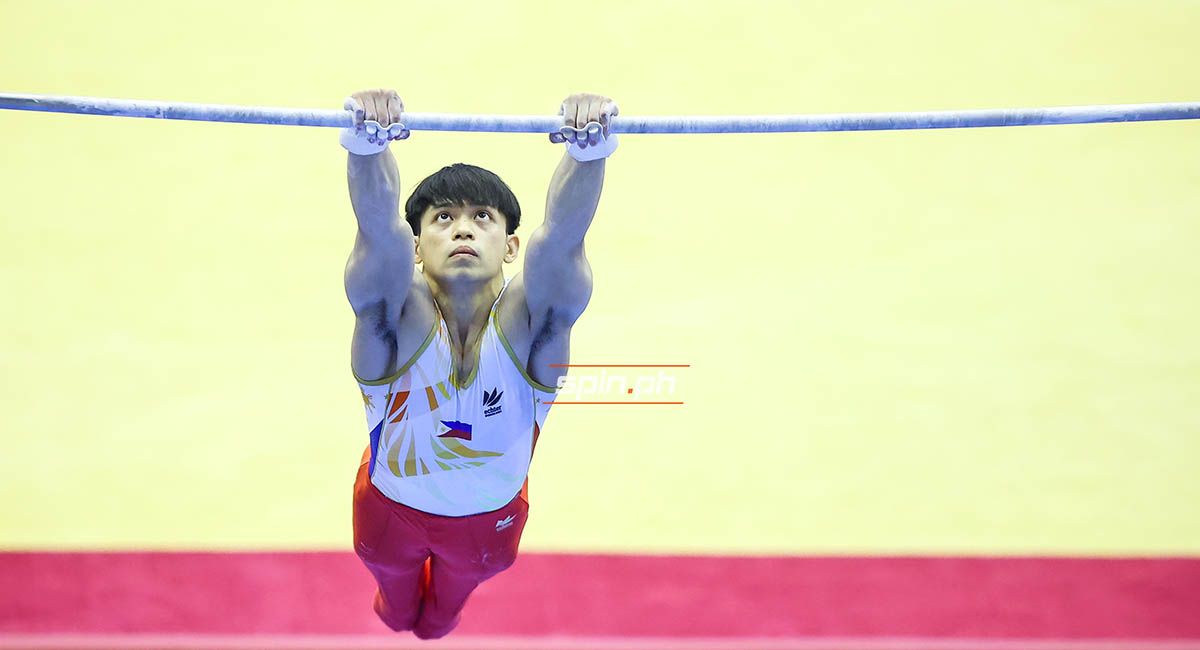 The bonuses are apart from those given under the Athletes and Coaches Incentives Act, which provided bonuses of P300,000 for individual gold medalists, P150,000 for silver and P60,000 for bronze.

The government granted the medalist athletes their mandated incentives from the Philippine Sports Commission with President Rodrigo Duterte also handing out his bonuses to the athletes during a courtesy call in Malacanang on Tuesday night.

Tolentino initiated the POC’s recognition in terms of financial bonuses to the athletes in the 2019 SEA Games which the country dominated.