THE Philippine Olympic Committee (POC) on Tuesday handed out cash incentives to gold medal winners in the 30th Southeast Asian Games following its general assembly held at the Conrad Hotel. 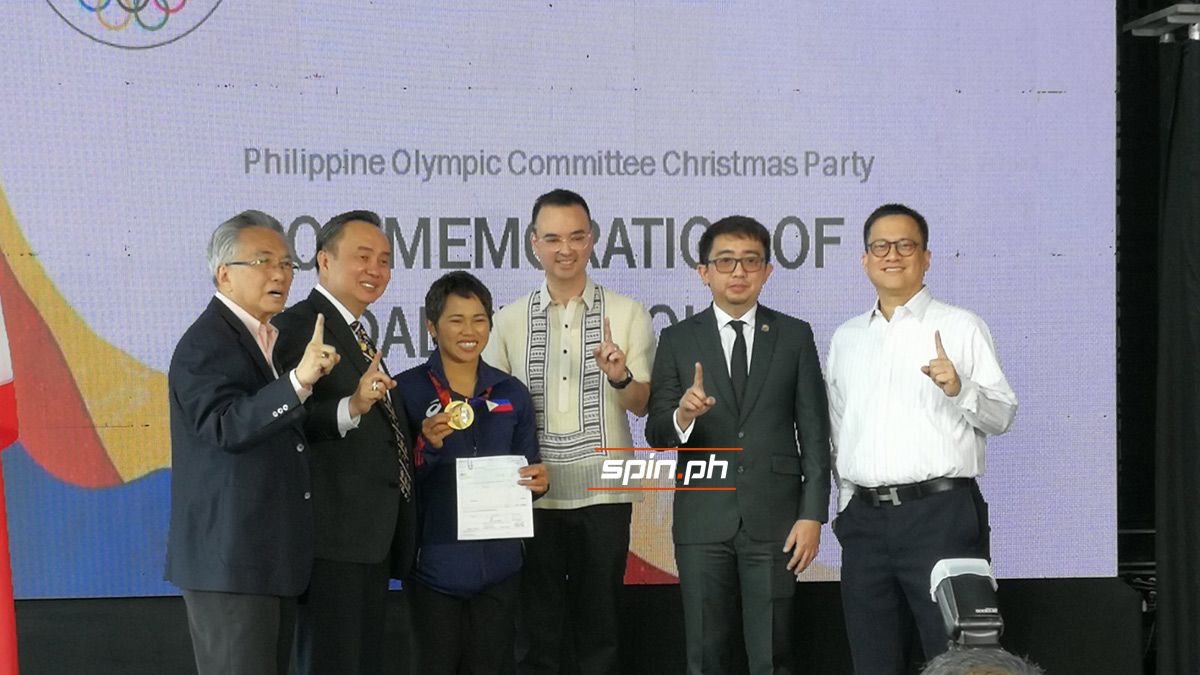 The POC handed incentives to athletes outside of those being given by the government. The national Olympic body was able to give cash rewards to the winners due to pledges from the private sector such as San Miguel Corporation, MVP Sports Foundation, and the PBA.

Incidentally, the government through the Philippine Sports Commission will give the incentives on Wednesday at Malacañang Palace.

Due to the support of the private sector, Tolentino said the athletes can expect more support following the success of the SEA Games campaign.

The POC is also set to give P50,000 per athlete to individual silver medalists and teams with two members each, P30,000 for silver medalist with three or more members, as well as all bronze medalists.

The incentives will be available on Thursday and Friday.