Phisgoc fires back at critics over delayed SEAG financial report

THE Philippine Southeast Asian Games Organizing Committee (Phisgoc) clarified on Wednesday that out of the P6 billion government funding for the Games the country hosted last year, the organization received only P1.481 billion as financial support from the Philippine Sports Commission (PSC).

“We clarify that out of the total P6 billion Philippine government budget for the 30th SEA Games under GAA2019, the PSC has only provided the amount of P1.481B as financial support to the Organizing Committee,” Phisgoc president and COO Ramon Suzara said in a letter sent to POC Secretary General Edwin Gastanes.

“The PSC has only completed remitting this amount to Phisgoc on September 4, 2020, from which we settled the lawful and valid obligations incurred for the hosting of the 30th SEA Games covered by said financial support.” 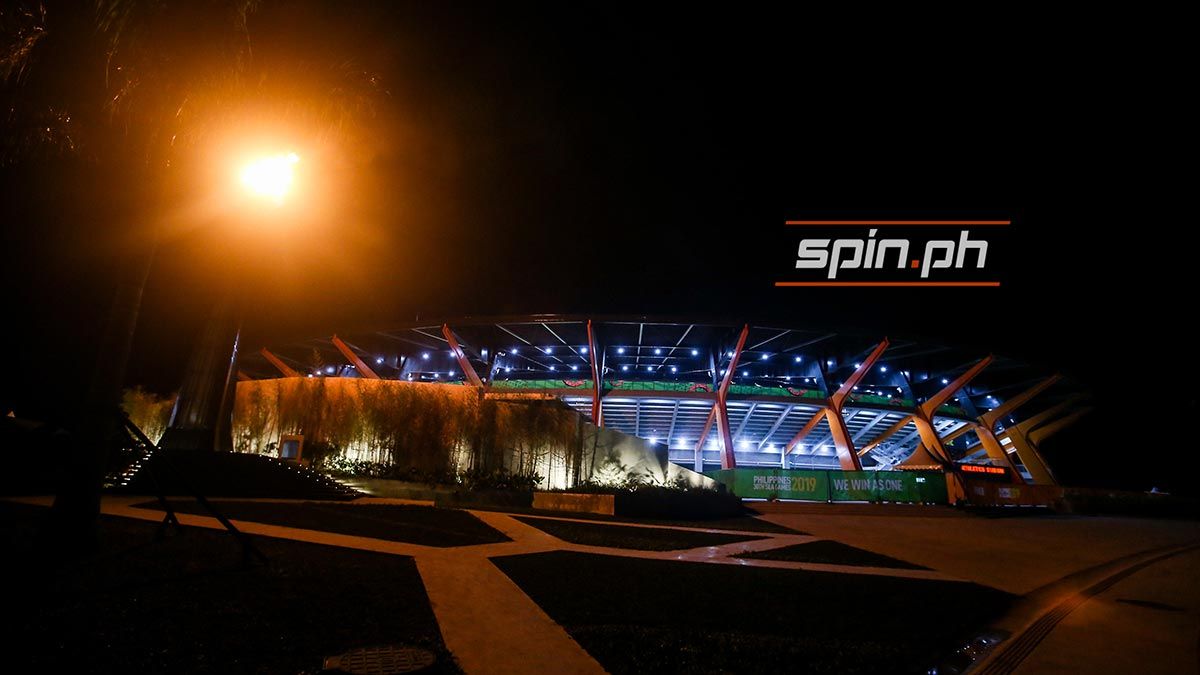 Suzara made the clarification for the Phisgoc after POC board member Jesus Clint Aranas and athletics chief Philip Ella Juico told media about their intention to file charges against certain POC officials, including POC president Abraham Tolentino, for the organizing committee’s “failure to provide a financial statement on the SEA Games expenses.”

“Since October 1, we read about the request of Messrs. Juico and Aranas in the news quoting both of them without even waiting for the POC leadership to officially act on their motion,” Suzara said. “Please tell them that we would appreciate receiving POC’s letter first, rather than hearing about their stunt in the media intended to undermine Phisgoc.” 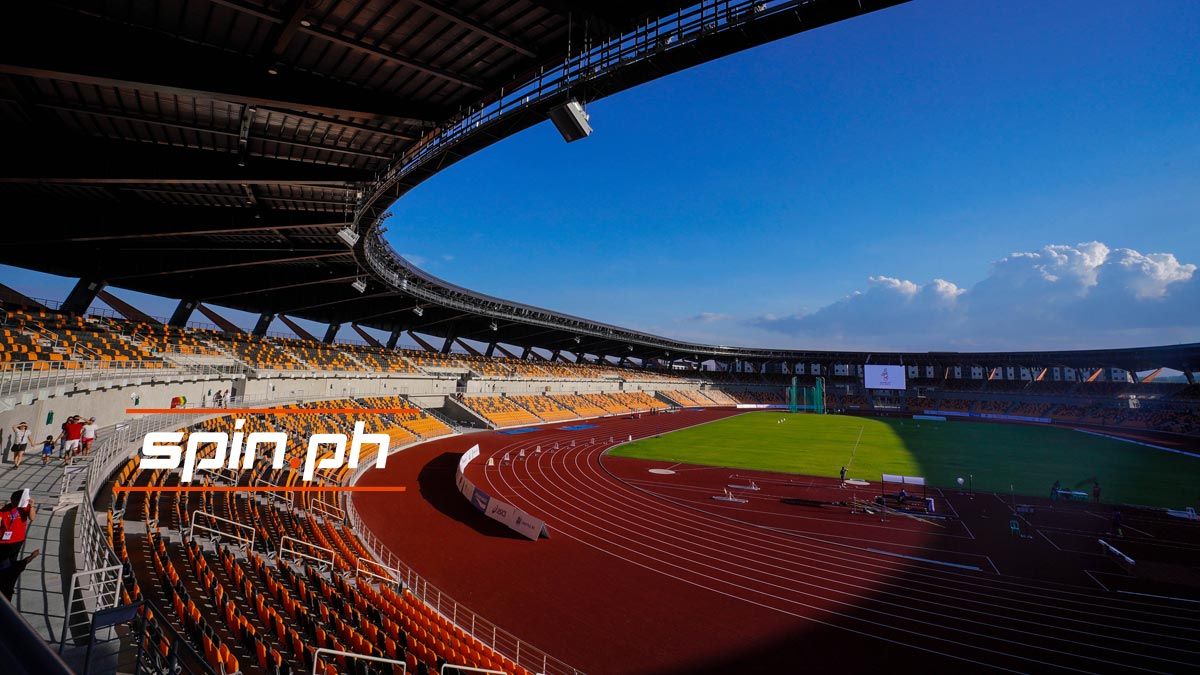 Suzara furthered: “Kindly remind them that the POC and PSC are integral parts of Phisgoc, and their actions unnecessarily cast aspersions on the integrity of all these institutions.”

The Phisgoc president said Juico and Aranas’ statements are “premature and appear to have been done in bad faith being immediately publicized in media to the prejudice of the Organizing Committee.”

Aranas, along with weightlifting president Monico Puentevella, slammed Tolentino, the Phisgoc and certain members of the POC executive board in a video-linked news conference last Saturday after the archery president announced his ticket for the POC’s Nov. 27 elections.

Aranas is the sole challenger to Tolentino’s presidency.

“Upon full submission of our liquidation reports to PSC, our external auditors shall be able to finally conclude PHISGOC’s audited financial statement covering all funds received and used for the 30th SEA Games,” he added. “We shall finish our relevant financial and operational reports in the coming weeks, and submit the same to the PSC copy furnished POC in due course.”