Philippines wins 52 gold medals for fourth, but loses one that matters most

HANOI – The Philippines finished the 31st Southeast Asian Games at fourth place after collecting 52 gold medals at the close of the competitions on Sunday, but lost the one medal that mattered the most.

The Philippine contingent collected five gold medals on the final day of action, enough to hold off Singapore for fourth place behind host Vietnam (205 gold medals), Thailand (90) and Indonesia (68) in a multi-event showpiece that was postponed from last year due to the global COVID-19 pandemic.

Although the medal harvest was a far cry from the 149 gold won in 2019 when the Philippines became overall champion on home turf, it was way better than the 23 it won for a woeful sixth place the last time a PH contingent competed overseas.

Boxers Eumir Marcial, Rogen Ladon, and Ian Clark Bautista accounted for the bulk of the final wave of gold medals that enabled Team PH to create separation from Singapore, which had matched the Philippines at 47 on the penultimate day of action. 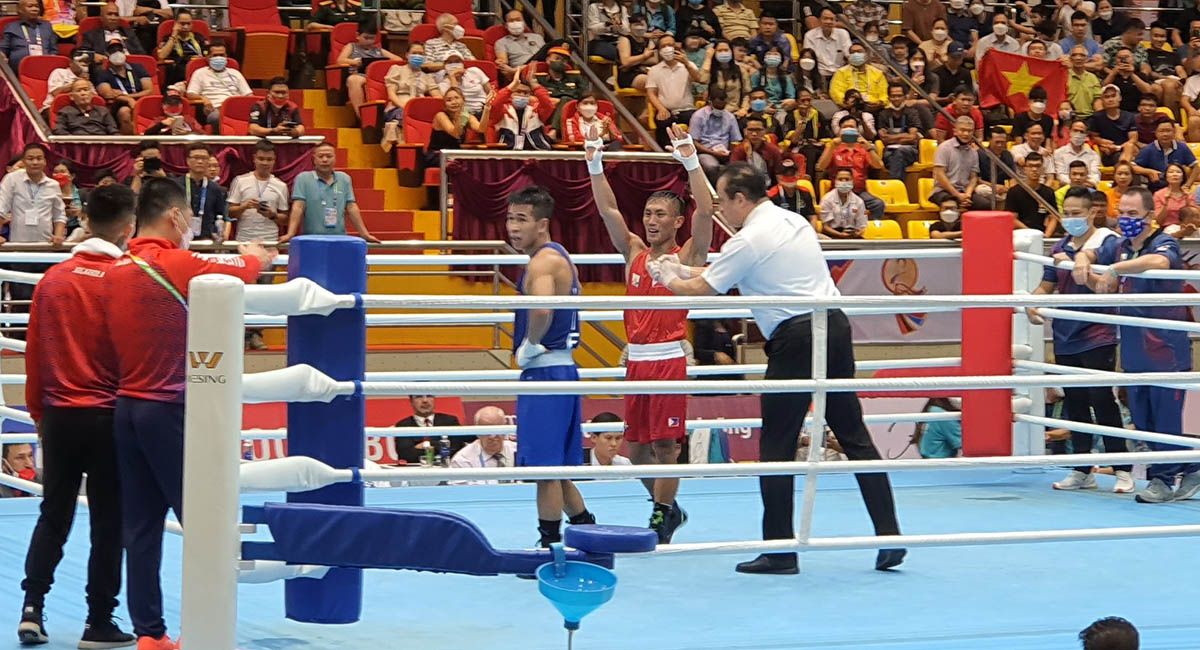 However, the one gold medal Filipinos coveted the most slipped through the athletes' grasp as Gilas Pilipinas was sent crashing by Indonesia, 85-81, ending the country's 33-year reign as kings of SEA Games basketball.

Gilas Women averted what could've been a disastrous gold-medal shutout in basketball despite losing its final assignment to Malaysia, 96-93, while Philip Delarmino accounted for the country's fifth gold of the day which came in muay. 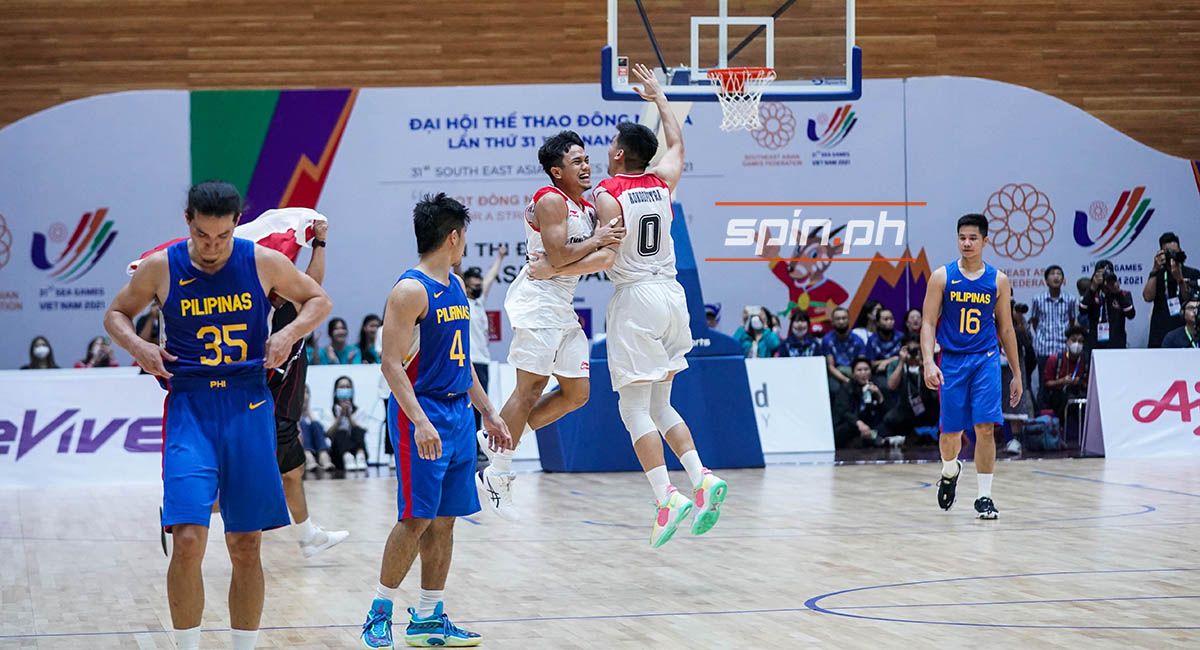 Irish Magno won a silver in boxing along with Haigen Topacio of men’s trap. The Philippines also took two esports silvers in the Cross Fire and the League of Legends.

As athletes and officials wind up their Hanoi experience with Monday's closing ceremonies, Filipino athletes turn their sights to the next SEA Games which will be hosted by Cambodia next year.