NEW CLARK CITY – It was a silver that glittered like gold for the Philippine men’s water polo team.

The Filipinos beat Malaysia, 14-11, in the final day of the event at the Aquatics Center of the New Clark City Stadium to finish runner-up to Indonesia.

While it fell short of its goal of winning a breakthrough gold, the team still considered the feat special as it marked the return of the Filipinos to the podium. 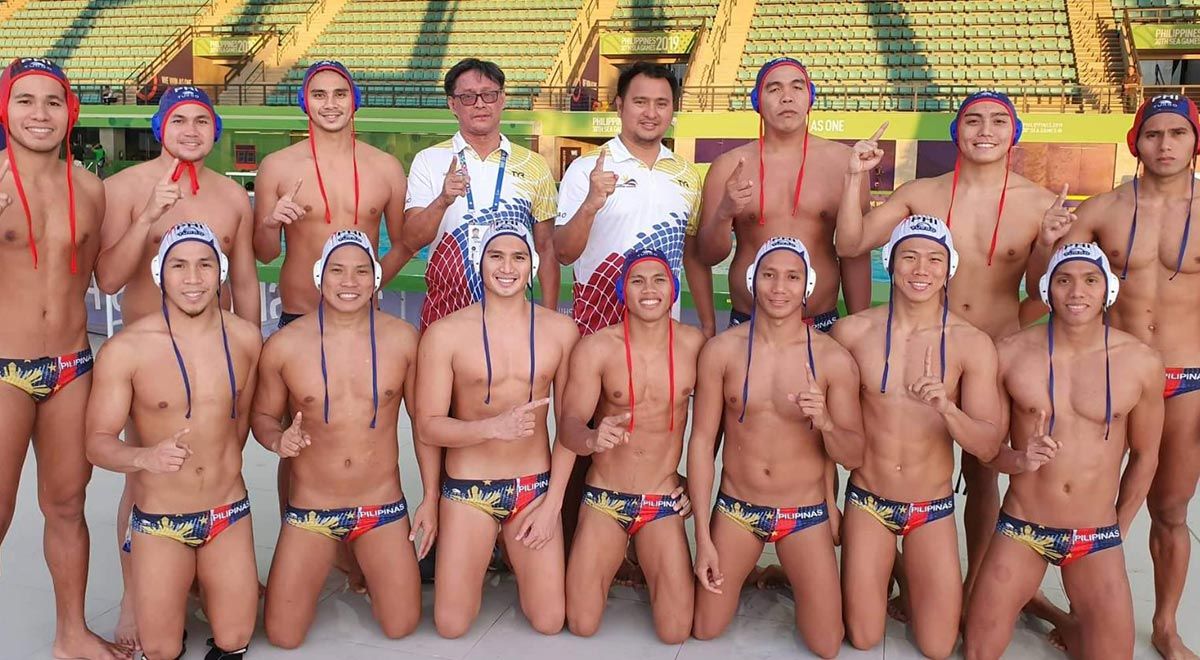 The last time the team won a medal in the SEA Games was in the 2009 edition in Laos where it finished second to Indonesia before it regressed in the next four stagings of the meet.

Evangelista and fellow veterans Roy Canete and Tani Gomez came out of retirement to help guide a team that has youth and promise on its side.

The Filipinos had a good shot at gold especially during their match against Singapore, which they led 4-0, early on. Unfortunately, they failed to protect the lead and eventually settled for a 6-6 draw.

The host did the next best thing from there – beat Malaysia to bag the silver.

The Philippines finished with two wins and two draws for six points, just a point behind winner Indonesia (3 wins, 1 draw), but better than dethroned champion Singapore (2 wins, 1 draw), which settled for the bronze as it saw its long, five-decade reign as king of the pool come to an end.