FOR weightlifters, food intake is one of big things to watch for an athlete in order to perform at a high level.

Not in the case of Nestor Colonia.

The national team veteran moved up in weight, jumping to two weight categories from his usual 56-kilogram division in the past to 67 for the 2019 Southeast Asian Games. The decision paid off as he wrested a bronze medal in this year’s Games, his first in the regional meet.

Not bad for a weightlifter who took a two-year hiatus due to nagging injuries in both his legs. 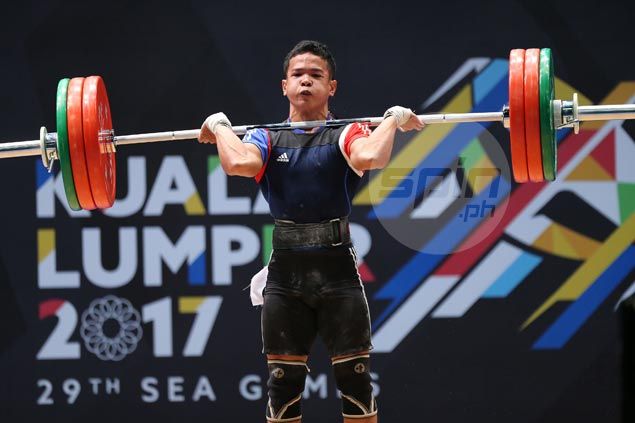 The 27-year-old Colonia admitted he has been battling through injuries over the past few years, resulting into subpar performances in international competitions after winning the 2015 Asian Championship.

The Zamboanga native admitted moving up in weight was the decision he had to make in order to avoid getting injuries again.

“Kain ng kain,” he said with a laugh.

Colonia said his thirst for success remains despite some observers saying he is already past his prime. In fact, he is still eyeing an Olympic berth, just like Hidilyn Diaz, in 2020

Colonia took home the bronze with a total of 287. World rated Deni Deni of Indonesia finished with the gold with a 315 followed by Dinh Xuan Hoang of Vietnam with a 308.

The Filipino weightlifter tallied 127 in the snatch, and lifted 160 in the clean and jerk. He attempted 169 in his final lift, but failed to do so. Still, it was enough to win a bronze. 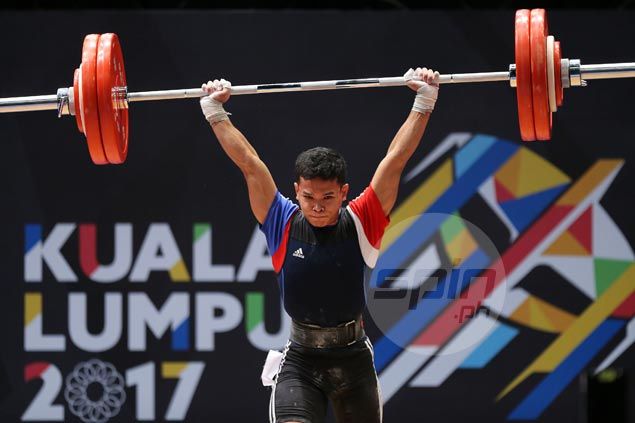 The bronze in the SEA Games will only fuel Colonia’s aim to reach the Olympics, he said. In fact, he plans to go down in weight and compete in the 61-kilogram division.