THE dynamic duo of Marck Espejo and Bryan Bagunas was four years in the making and it is slowly fulfilling the Philippine men’s volleyball team’s dream in the 30th Southeast Asian Games.

Back in the past two editions, where the Nationals didn’t reach the semifinals of men’s volleyball, Espejo and Bagunas missed the opportunity to play together.

Espejo led the returning Philippine men’s volleyball team in the biennial meet last 2015 Southeast Asian Games but he was not included when rising star Bagunas bannered the 2017 national team in Kuala Lumpur.

The stars have finally aligned in the country’s hosting of the biennial meet as Espejo and Bagunas teamed up and lifted the team in the semifinals round and a shot to end a 28-year-old medal drought.

Just after two games in the group stage, the dynamic duo proved that four years was worth the wait after ousting reigning bronze medalist Vietnam, 25-20, 25-21, 25-12, for an automatic semis berth on Wednesday at the Philsports Arena in Pasig City.

Bagunas, who dropped a team-high 22 points on the Vietnamese, was glad that their efforts and sacrifices were paying off so far in the SEA Games. 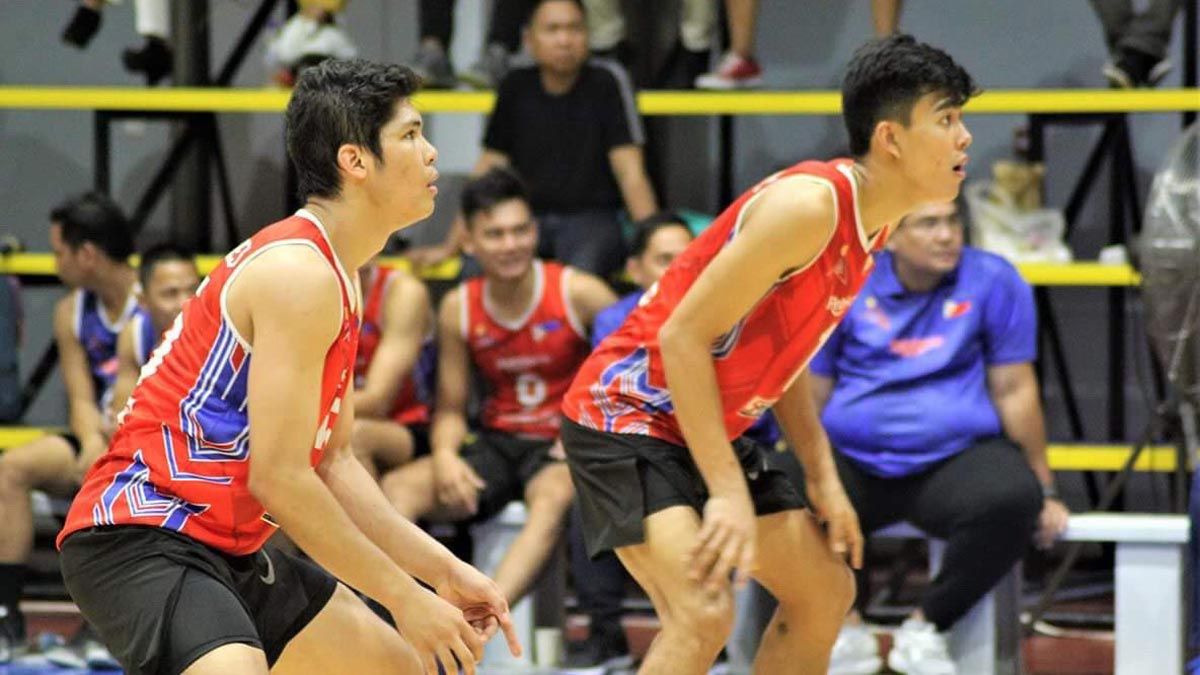 These two players were rivals in the collegiate ranks and in Spikers’ Turf with Ateneo standout Espejo emerging as five-time league MVP and winning three UAAP titles at the expense of National University led by Bagunas, who, for his part, is a two-time champion, and the first MVP in the post-Espejo era.

Comparisons couldn’t be avoided as both became the imports of Oita Miyoshi in the Japan V. Premier League for the past two years.

But Espejo and Bagunas never looked at their achievements and compared it to one another. They help each other and share one goal in leading the national squad.

Despite the historic moment, Espejo stressed that it is not yet time to celebrate as the best is yet to come for the Philippines, which has a shot at the No. 1 seed in Pool B when it faces Indonesia on Friday before heading to the semifinals.