Mangrobang inspired to be a triathlete after watching 2005 SEAG race

SUBIC, Zambales — All she wanted was to be an inspiration to others. Little did she know that she will be one someday.

The crowd's cheers reached a crescendo as Kim Mangrobang sprinted all by herself to the finish line on Sunday to rule the 30th Southeast Asian Games in women’s triathlon at the Subic Bay Boardwalk. 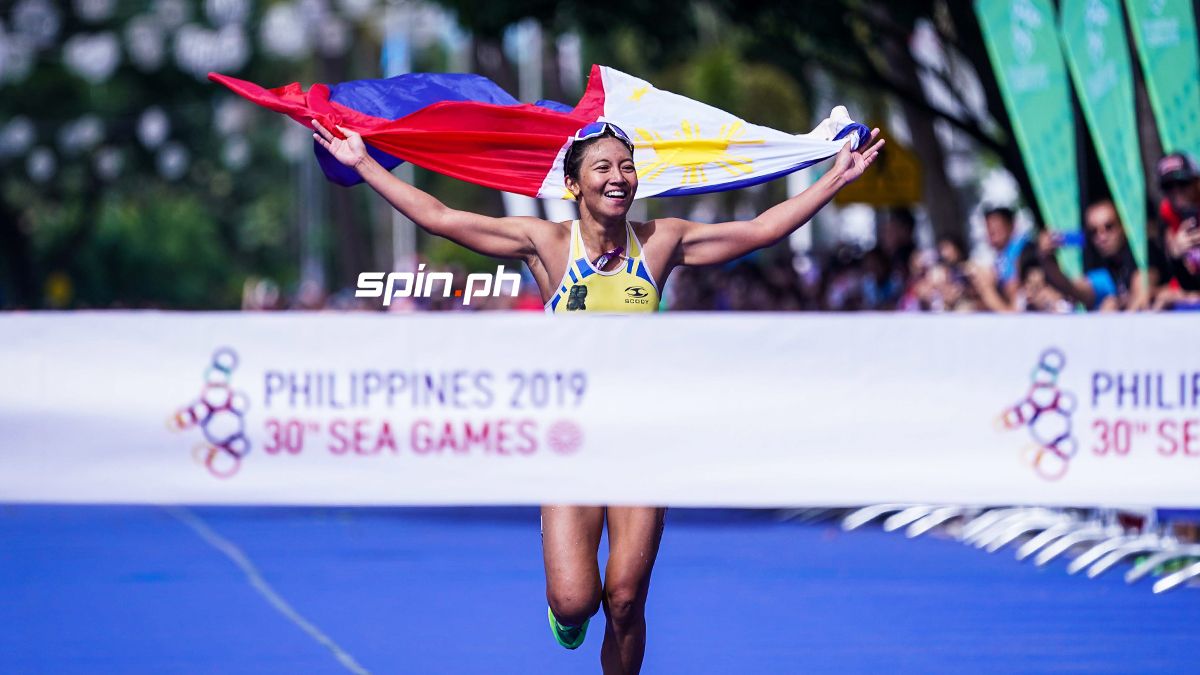 The sun was shining bright as the 28-year-old triathlete proved she is the best in the region for the second SEA Games in a row. Only Kim's smile was brighter.

Smiling from ear to ear, Mangrobang, who bagged her second straight SEA Games gold medal, looked back to 14 years ago when she first realized what she wanted to do in life. 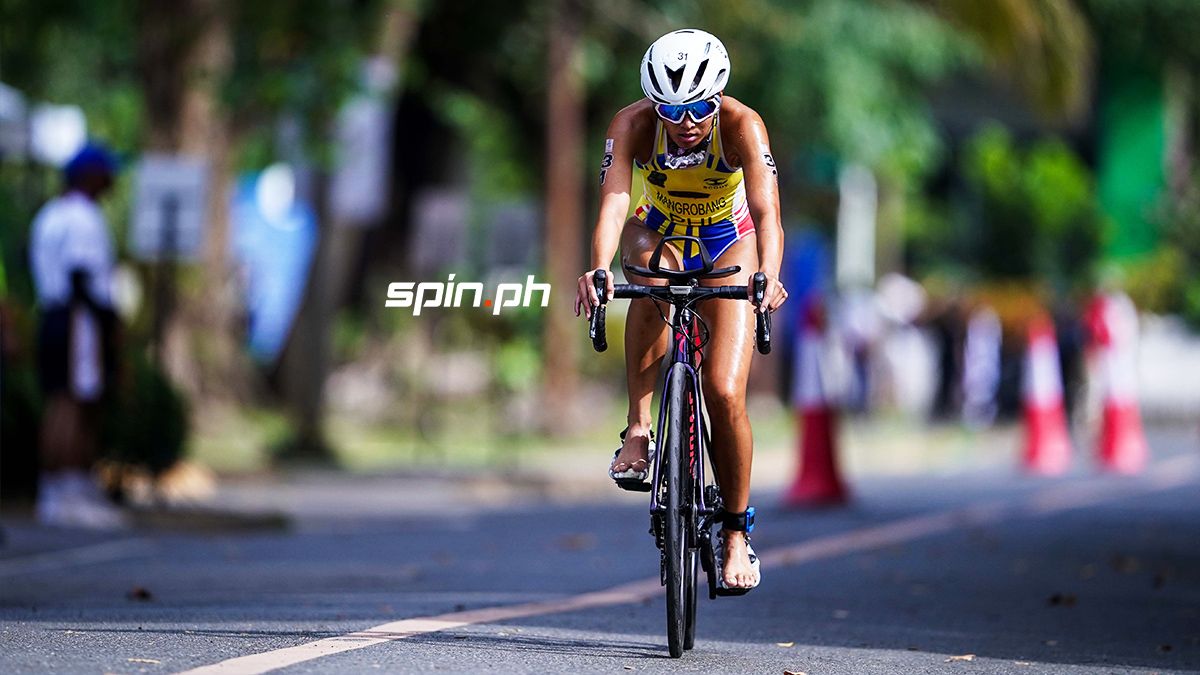 Mangrobang revealed that she even skipped school just so she can catch a glimpse of the triathlon event, where the Philippines' Alesandra Araullo won the silver medal.

Look at her now. 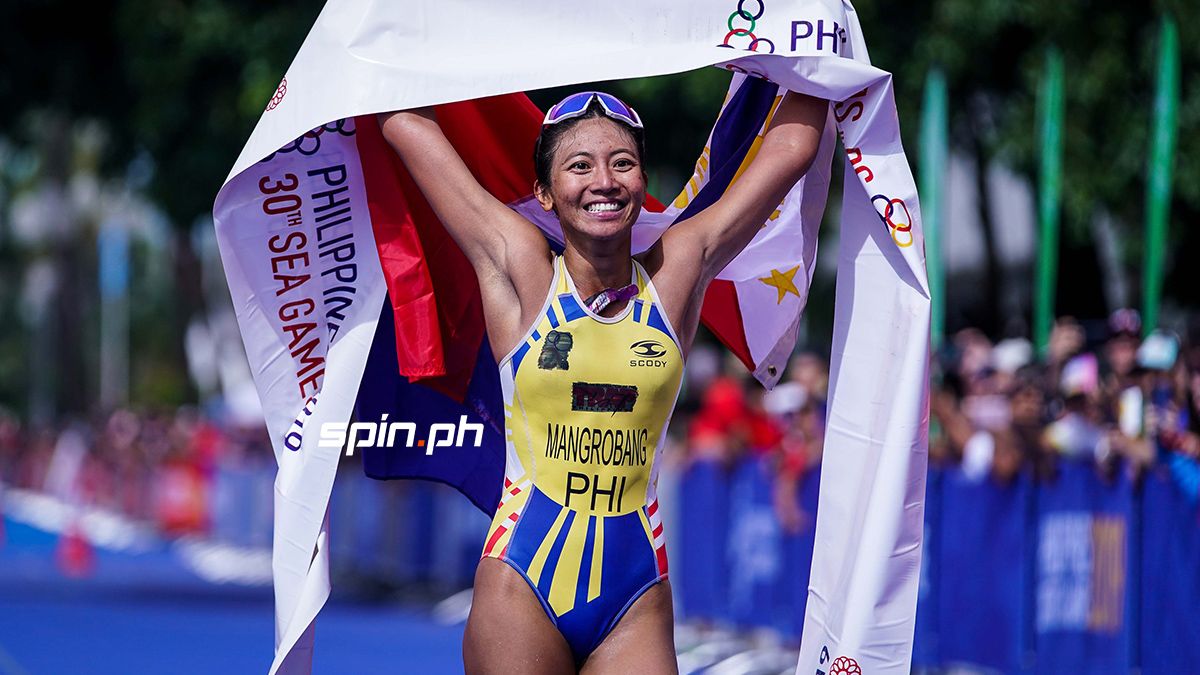 “Sobrang saya ko and siyempre nanalo tayo sobrang nakadagdag pa yon, ginagawa ko ‘to para maka-inspire ng mga bata,” she said, as if playing back in her mind the same exact scene when she was the one who was left in awe of her idols.

After the SEA Games, Mangrobang is training her sights on a bigger goal: Olympic qualification. 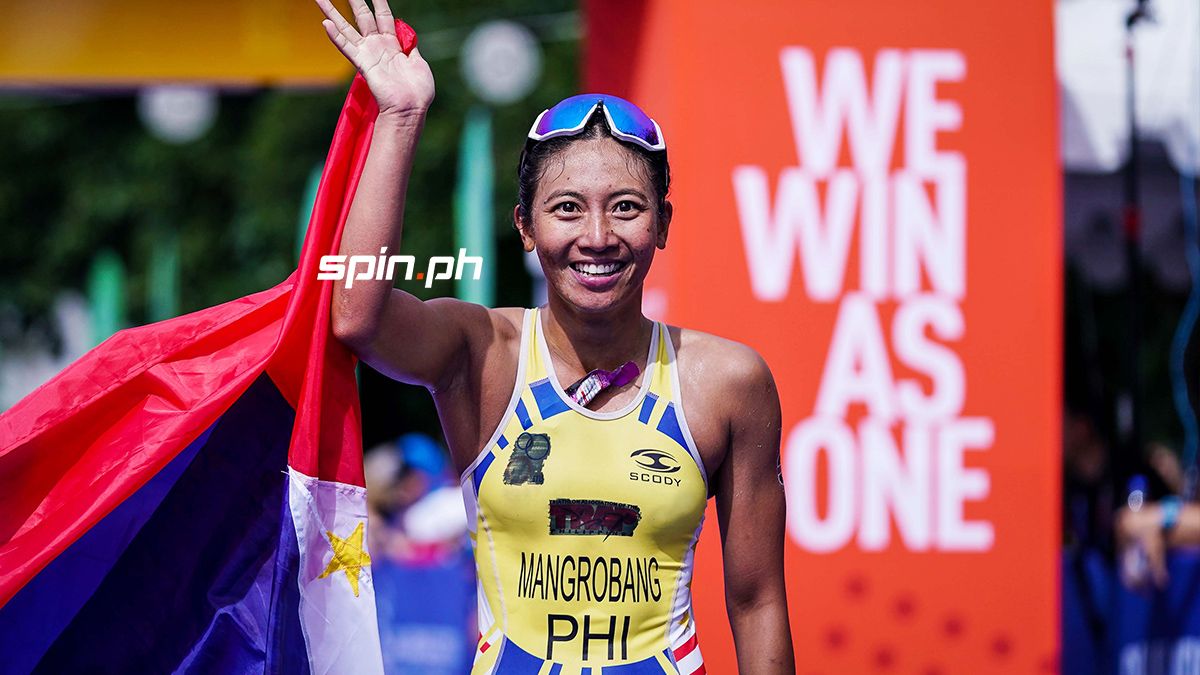