THIS early, the Philippine Superliga All-Filipino Conference MVP has her eyes glued on the country’s bid to win it all in the 30th Southeast Asian Games in December.

Kalei Mau of F2 Logistics said she can’t wait for the Philippine women’s team to buckle down to work and gear up for the SEA Games to be hosted by the Philippines.

During Tuesday's Philippine Sportswriters Association (PSA) Forum at Amelie Hotel in Manila, the hard-hitting Fil-American was reminded that the last time the Philippines ruled women’s volleyball in the SEA Games was in 1993. 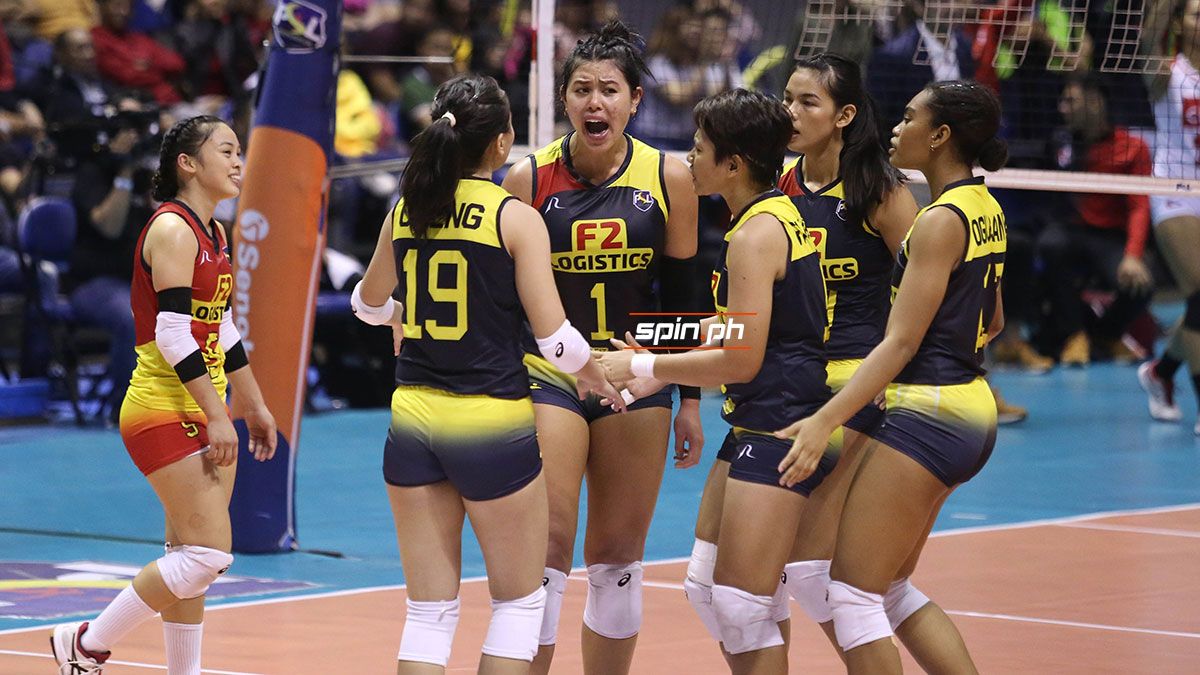 The 24-year-old Mau, who played a key role in F2’s victory over Cignal HD in the PSL All-Filipino Conference, didn’t blink.

“Anything is possible,” she told the forum where she was joined by F2 Logsitics teammates Dawn Macandili, Kim Fajardo and Alex Cabanos, and team officials Mito Dizon and Erika Uy.

In the coming SEA Games, the Philippines will be hard pressed to land a medal on home soil, and perhaps be in the finals with powerhouse Thailand.

“I think we do have the capability and the physicality. We just have to put in the time. I don’t have a doubt in my mind that we can take on anybody,” said Mau during the forum presented by San Miguel Corp., Braska Restaurant, Amelie Hotel and Pagcor. 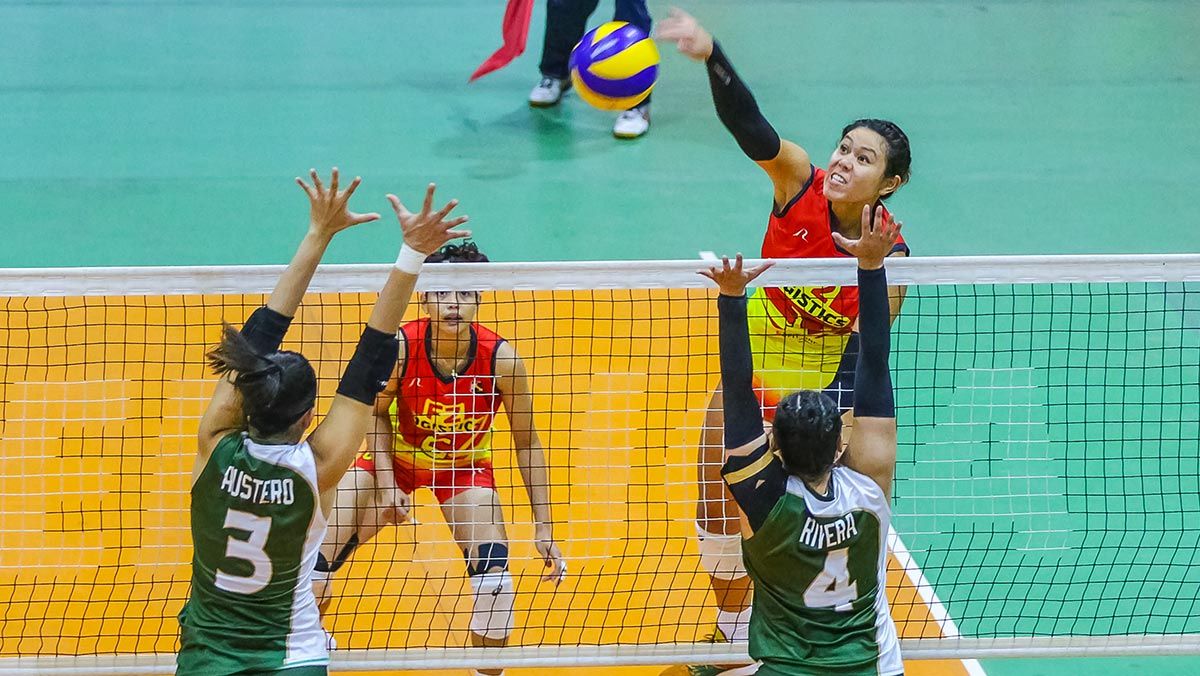 The team leaves for Thailand on Saturday for 12 days of training before seeing action in the Southeast Asian Grand Prix in Nakhon Ratchasima from Sept. 20 to 22.

“I’m really excited to start working on that,” said Mau of her first chance to represent the Philippines in the SEA Games.